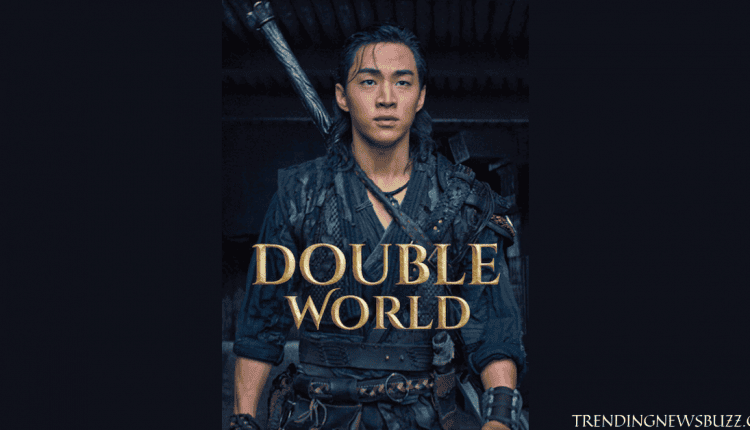 The action, adventure and fantasy begin with Double World! And so here is all that you need to know before you head to watch the movie.

About The Movie Double World 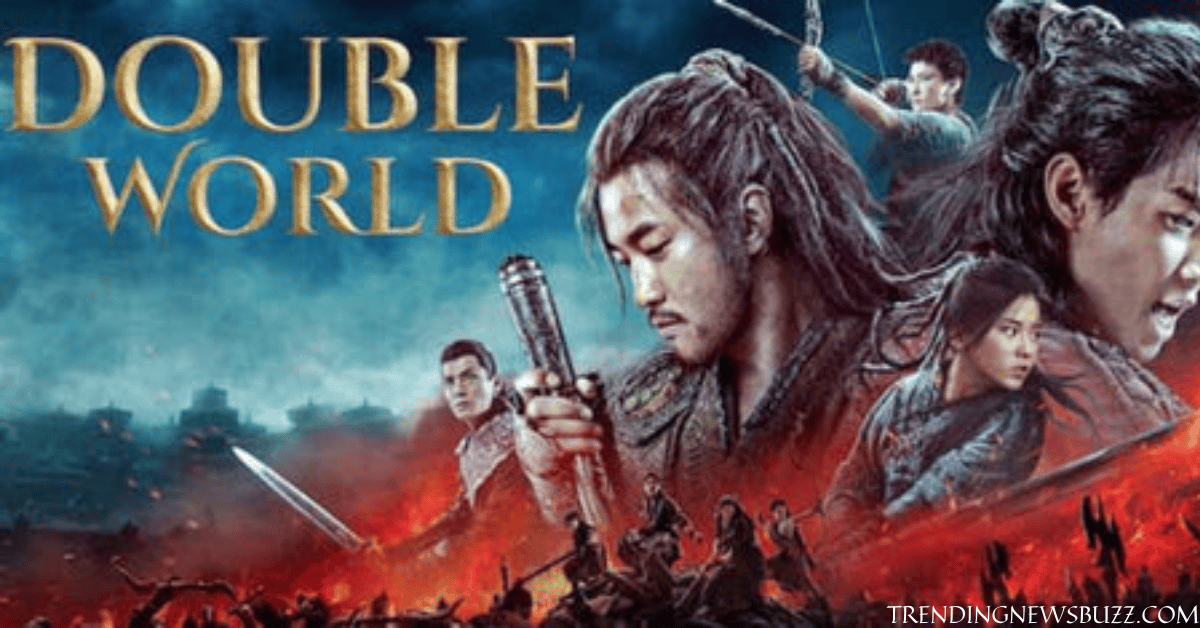 Teddy Chan’s film Double World will be released in 2020. It is a Zhengtu adaption. In a hypothetical universe with ten countries. A warlord organises a competition to showcase the strongest warriors as the neighbouring kingdom grows more powerful.

Teddy Chan created the film, which is based on the MMORPG game Zhengtu. The film was said to have cost $43 million to make.

On July 24, 2020, the film was released on iQiyi in China, and on July 25, 2020, it was distributed on Netflix in other areas. The film was an instant hit in China, according to PR Newswire, with 400 million views on its first day.

What Is The Plot of The Movie Double World?

The computer game’s imaginary world of Central Plains, in which 10 kingdoms exist, is the setting for Double World. The kingdoms of Southern Zhao and Northern Yan have been at odds for a long time.

An attempt on the King of Northern Yan’s life sparks a battle, but due to a lack of a field marshal, a tournament is staged to pick a replacement. For the competition, three warriors were chosen from each of the eight major clans.

Chu Hun (played by Peter Ho), a peasants’ “deserter,” and Dong Yilong (played by Henry Lau), a juvenile “orphan thief reminiscent of an Asian Aladdin,” were chosen from the Qingyuan clan.

Chu and Dong meet a young girl who is skilled in martial arts, Jinggang (played by Lin Chenhan), along the journey, and the three form a team for the competition. Meanwhile, they save Binu (Jiang Luxia), a Northern Yan slave living in Southern Zhao.

Who Is In The Star Cast of The Movie Double World?

About The Director of The Movie Double World

Why Is The Movie Called Double World? 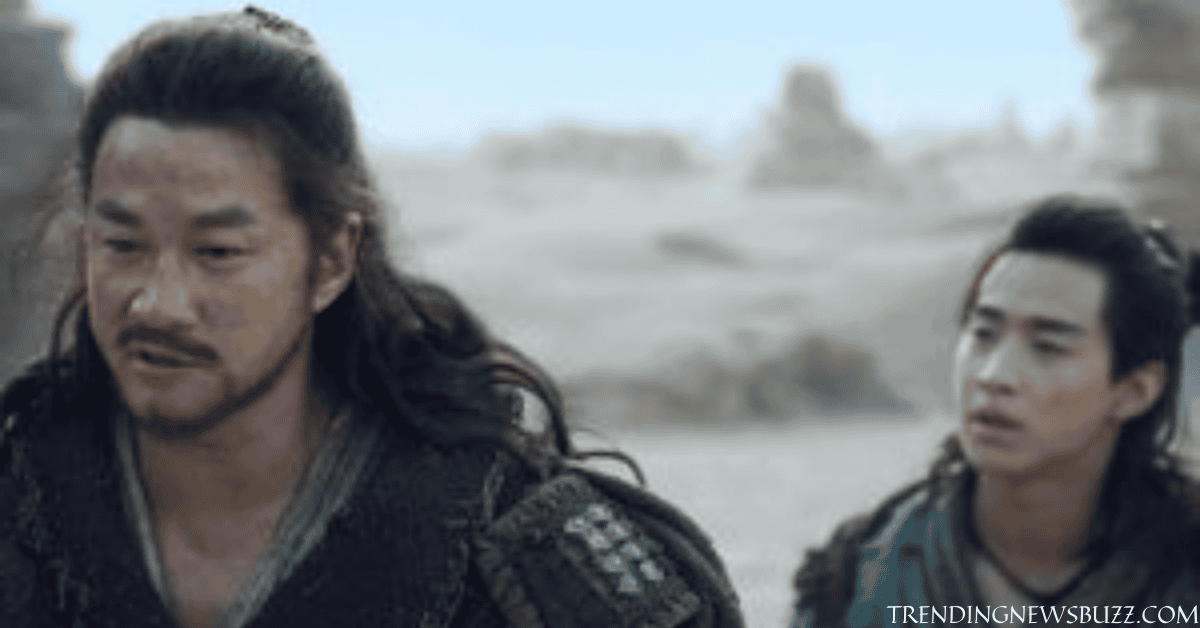 Double World is based on the popular MMORPG Zhengtu, which is also the film’s original Chinese title. ‘Way to Conquer’ is what Zhengtu implies. China is the world’s largest online gaming community, and Zhengtu is one of the top five online games in China, with millions of players since its launch in 2007.

What Language Is The Double World Movie Made In?

The film was initially shot and produced in Mandarin. Mandarin is a set of Sinitic (Chinese) languages spoken by the majority of the people in northern and southwestern China.

What Is The IMDb Rating of The Movie Double World?

The movie Double World has been acknowledged by an IMDb rating of 6.1 out of 10. This rating has been appraised by more than 3K IMDb users.

How Good To Watch Is The Movie Double World?

To begin with, the film is based on the Chinese board game Zhengtu. I recommend this enjoyable MMORPG. So, of course, if you do not play the game, you will think of narrative holes and character flaws. It is the equivalent of viewing the World of Warcraft movie without ever having played the game.

That’s why the same reviewers have said the same thing. It takes less than a minute to look up the movie and find out what it’s about on the internet. If you are going to say “don’t spend your time like we did,” then at the very least waste a minute of your “valuable” time to look it up.

Aside from the rant, the film was fantastic on its own. Great effects, genuine CGI, and stunning sights. The storey was adequate where it was required. It also depicted the Central World and its violent nature. Each of the people you follow has their own set of morals. Together, we’re growing and overcoming challenges. It’s a fantastic experience with plenty of action and riveting emotions.

The plot is decent overall, but based on what I saw afterward, it’s a picture that could have been better, but no film is perfect. In terms of acting, it’s actually rather good, and one of the best Chinese films in that regard.

The action is excellent, and it is considerably superior to your typical Chinese action film.

Further investigation reveals that the film is based on a Chinese video game, and the storyline flaws are due to the assumption that you have played the game to better comprehend it, similar to the World of Warcraft film – Warcraft.

Overall, it’s a good watch if you actually listen to and read the story, as opposed to Marcos Vazquez, who only watched half of it.

Will There Be Part 2 of Double World?

There are no plans for a sequel, but it will be intriguing to see what happens with Giant Pictures’ live-action “Zhengtu” script, which features Chan at the helm and Soi Cheang returning to produce.

What Are Other Action Movies Similar To Double World?

If you like “Double World,” you’ll enjoy action, adventure, and fantasy films set in China that are dramatic, tense, and full of twists and turns about / with female warriors, martial arts, warriors, dragons, fantasy worlds, rising to the top, and combat sequences.

Also included are Kagemusha, Kill Bill: Vol. 1, Ip Man 2, Into the Badlands, Black Water, Gemini Man, The Thousand Faces of Dunjia, The Yin Yang Master, Planet of the Apes, and The Magic Kids: Three Unlikely Heroes. These can be counted on the similar movies in action, adventure and fantasy genre that you might like as well.

Where Can I Watch The Movie Double World?

You can currently stream the movie Double World on Netflix exclusively. Get your subscription and enjoy watching the movie! 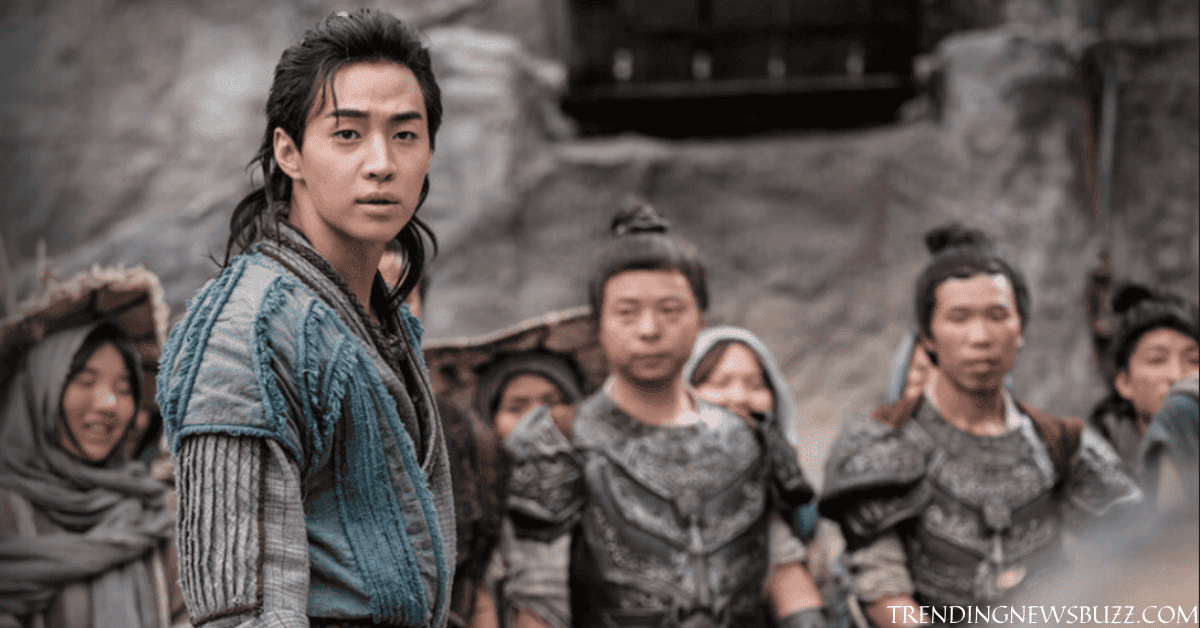 Double World has got a lot more to be explored. And soon we will come up with something more about it and other entertainment! Until then stay up with us.