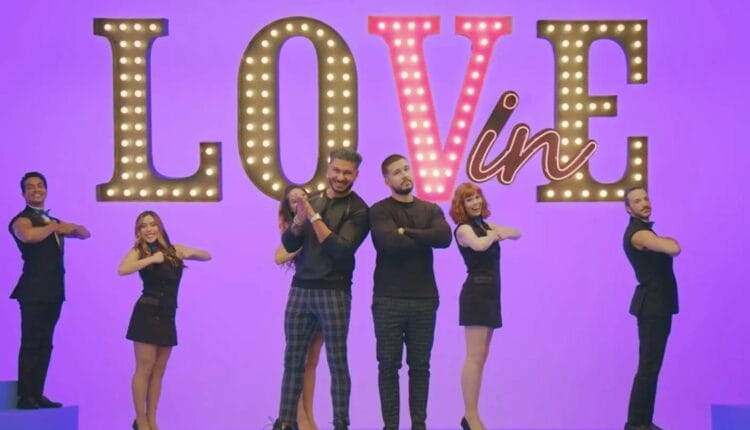 Double Shot at Love Season 3: When Was This Reality Show Has Been Filmed?

Double Shot at love season 3 is an American reality television show which was featured with DJ Pauly and Vinny Guadagnino from Jersy Shore. The first season of Double Shot at Love was premiered on 11th April 2019. This season featured 20 female competing for attention and affection of both Pauly and Vinny.

The second season, dubbed Vegas Ex-scape was debuted on 11th June, 2020 and it has been featured six contestants from the season 1. Additionally it has three more male cast members who moved into Pauly and Vinny’s suite at The Linq hotel in Las Vegas at the time of working at Drai’s Beachclub and Nightclub.

The show was renewed for the third season on 13th April, 2021 and this time also it was reverted to the first season’s dating theme with Pauly and Nikki guiding Vinny on the hunt for his perfect match. And Double Shot at love season 3 was premiered on 16th September 2021. 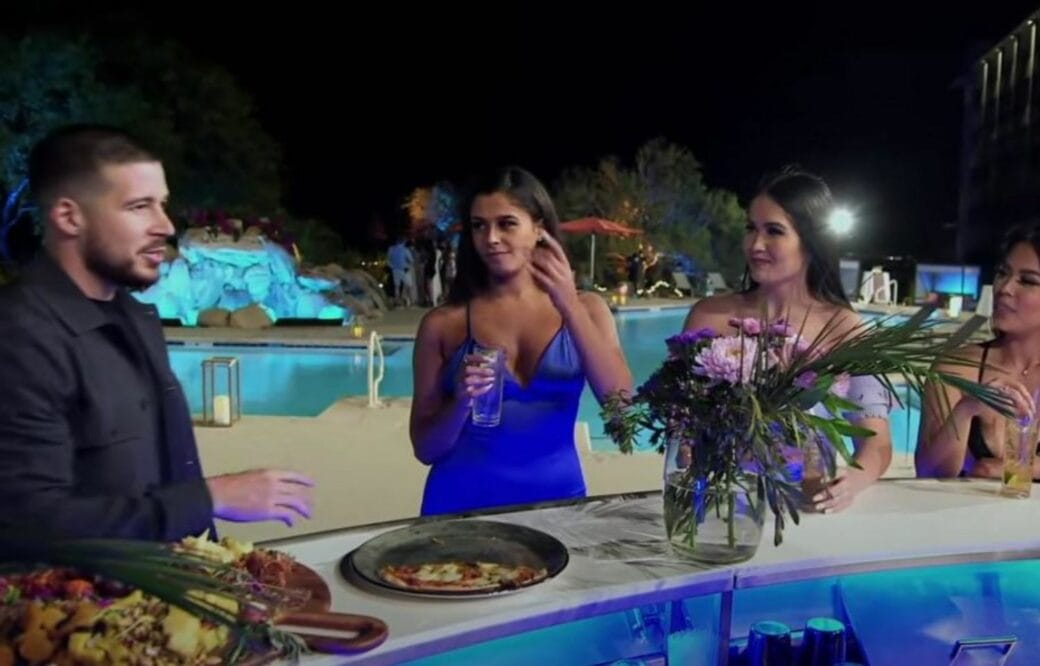 Keep scrolling down to get to know more about Double Shot at love season 3 cast, reviews, plot and many more details.

What is the Cast of Double Shot at Love Season 3?

When Was Double Shot at Love Season 3 Filmed?

Double Shot at love was reaching towards its finale a few days back and so the show is wrapped up now. Vinny Guadagino went on several dates in order to find his match at a very famous location. Next to Pauly D’s successful attempt to find his woman, Nicki Hall while the first season of MTV’s reality show, Double Shot at love season 3, Vinny is now in the line to find his love. 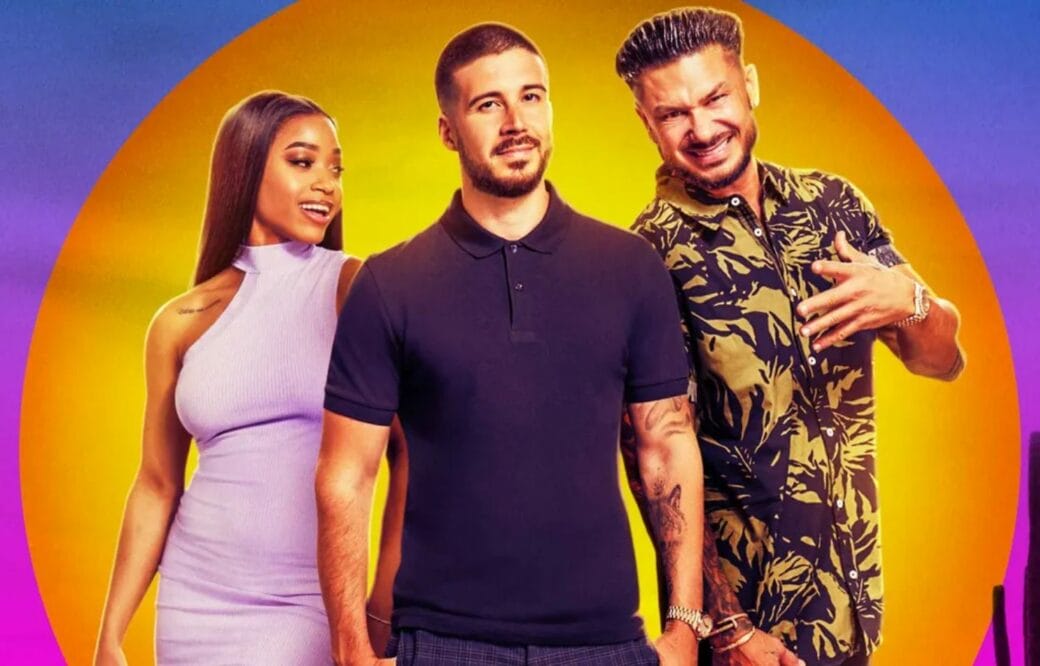 There is a big line of young ladies who are waiting to win Vinny’s heart. The incredible location which is featured in the show which wondered viewers about where the crew has filmed parts? Well the answer for this question is that the show was filmed at ADERO hotels which is situated in Scottsdale in Arizona.

Check out the trailer of Double Shot at Love Season 3 in given below video. By watching this trailer, you well get an idea about the show so it will become easy for you to decide whether to watch this show or not.

What Was the Release Date of Double Shot at Love Season 3?

How many episodes of Double Shot at love season 3 are there?

The reality show overall contains 44 episodes and among this Double Shot at love season 3 consists of 12 episodes. Check out the episode guide below –

Pauly and Nikki have a not so welcome surprise for Vinny, a visit from his ex, Maria. Sparks will fly but will they be the good kind or the bad kind. Vinny shares a kiss with someone special.

Everybody needs somebody, and Vinny is ready for love; after seeing love spark for Pauly and Nikki, Vinny is willing to try this crazy experiment all over again.

So from this given above information, we hope that, you have required information regarding this reality show Double Shot at Love season 3.

The Real Housewives of Beverly Hills Cast: Everything You Need to Know About Sizzling Hot Cast of the Show!