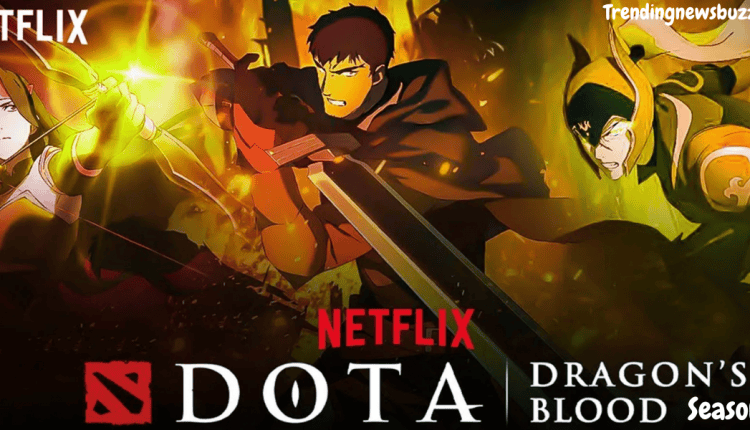 Dota fans are waiting for its season 2 release date and finally the good news came as the release date for the season of Dota Dragon’s Blood came out for the season 2. This animated series or the book will be released this month but the date is pushed forward but not so long.

Before the new date the series is set to come on January 6th 2022 but the premiere date is moved forward to 18th January, 2022. So don’t worry about it and enjoy the first season along with season 2 in some days.

This is an upcoming season on Netflix or you can call it book 2 is coming which is based on the popular MOBA video game Dota 2.

Ashley Miller is the creator of this original and fantasy adventure animated series which is officially renewed back in April 2021 and finally coming this month in 2022.

You have also seen the work of Ashley Miller in other superhero movies like Thor and X-Men and now this animated series is coming soon.

When will the Dota Dragon’s Blood second season air on Netflix? 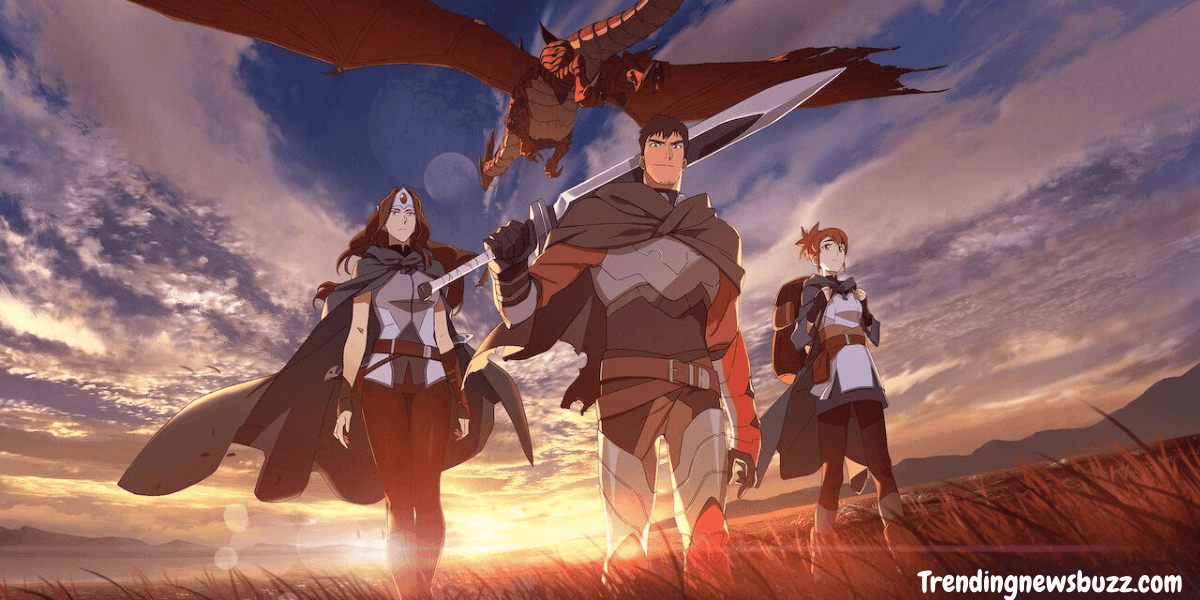 The good news is the upcoming animated season will be releasing this month. Back in October 2021 it was only announced that a new season is coming in 2022 in the first month but no exact date is given by Netflix but now we know the actual release date of this series.

Then, January 6, 2022 is finaled for the coming of the series which is seen in the full trailer of this animated series which came back on December 2021 but due to some reasons the date is pushed forward and now it will release its episodes on 18 January, 2022.

The official social channels or pages also confirmed that Book 2 is coming back as the season renewed back in April 19, 2021.

Book 2 is coming! The second season of DOTA: Dragon’s Blood is in the works.

While you wait, revisit the story of the tournament that started it all — FREE TO PLAY is now available on @netflix with an updated end credit sequence. pic.twitter.com/CINeVNlheM

Dota Dragon is not well received by the Critics like other animated series but we are hoping that the new season will bring something new to attach the audience and fans with its interesting storyline.

In some countries this animated series is on the top 10 lists on Netflix but in different regions on it.

The season is not great as Arcane but we love the dragons and it has its own characters which are loved by the audience. 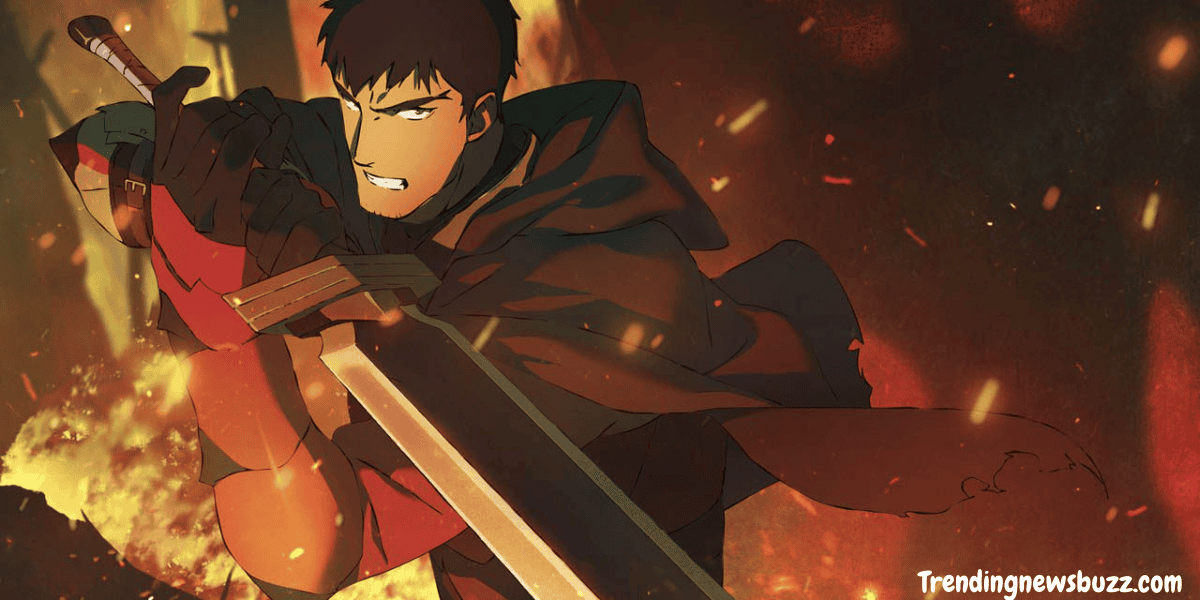 So, we have to wait just a few days more to watch its second season to see the continuation of the drama which is left on the first season. New characters are also introduced in the anime and I hope the new season will come up with full action scenes and the appearance of Terrorblade.

No. of Episodes in the new season is not confirmed but we are expecting that the same number of episodes or more will come in the second season. 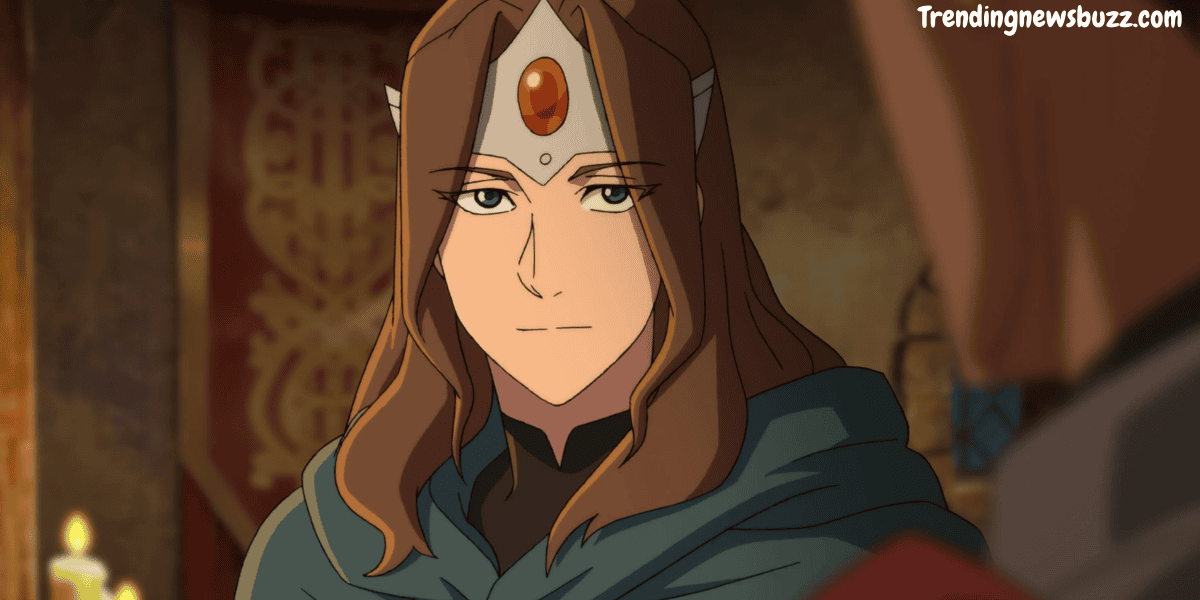 The episodes of season 1 are outstanding but left the viewers on a cliffhanger as it ended leading the team by Princess Mirana to the Dark Moon Order back to the Nightsilver Woods while Selemene heard that the deal with the demon is done by her x-lover.

There are many expected plots for season 2 but we can’t say what will actually happen in the new season and you will get to see all this when new episodes of Dota Dragon come.

Dota Dragon’s Blood: Where to Watch

You can watch this good animated series on Netflix which received 7.9 ratings out of 10 on IMDB while it earned 75% on Rotten Tomatoes and scored 10/10 on Premiere Date.

For more animated series stay connected with trendingnewsbuzz.com along with other dramas and movies.

Maid: a True Tale Based on Stephanie Land’s Novel