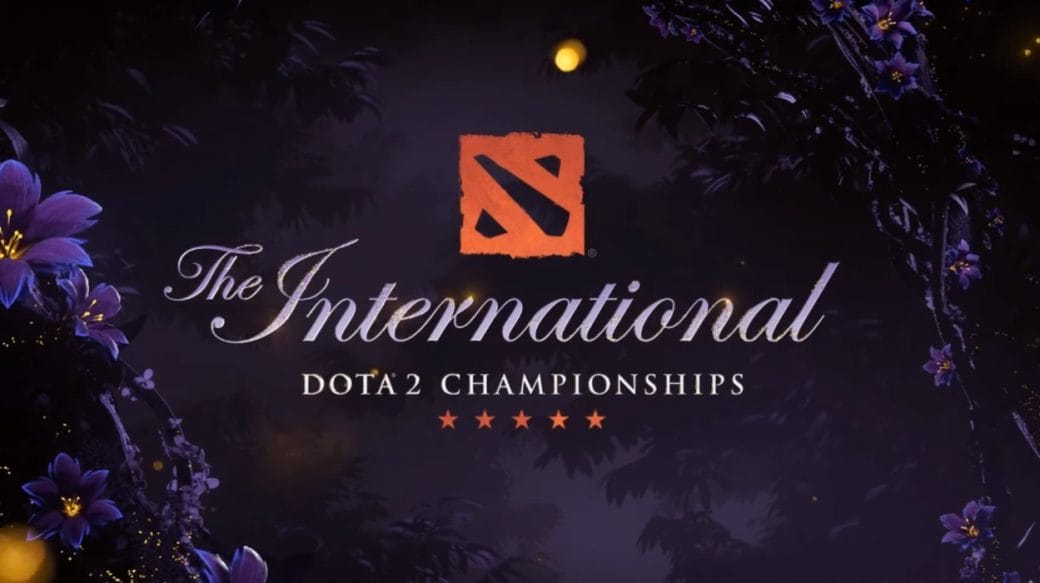 The Dota 2 International annual tournament was originally scheduled for September 2020. Now after months of that announcement, it is delayed due to coronavirus (COVID-19). Now the Valve Corporation is expecting it to happen in 2021. May dates came for consideration but at last, the thing remained unknown. After all, the restrictions for gatherings, the virus threat, and global travel policies, everything together made it impossible to go on further with it.

A future date is also can’t be told because of the uncertainty in the state outbreak all over the world. Besides, for an updated date it is necessary to restructure the Dota Professional Circuit(DPC). So. the team is now working on restructuring the DPC season for the fall. After all, the team is expecting that they can give us more as soon as they have it. 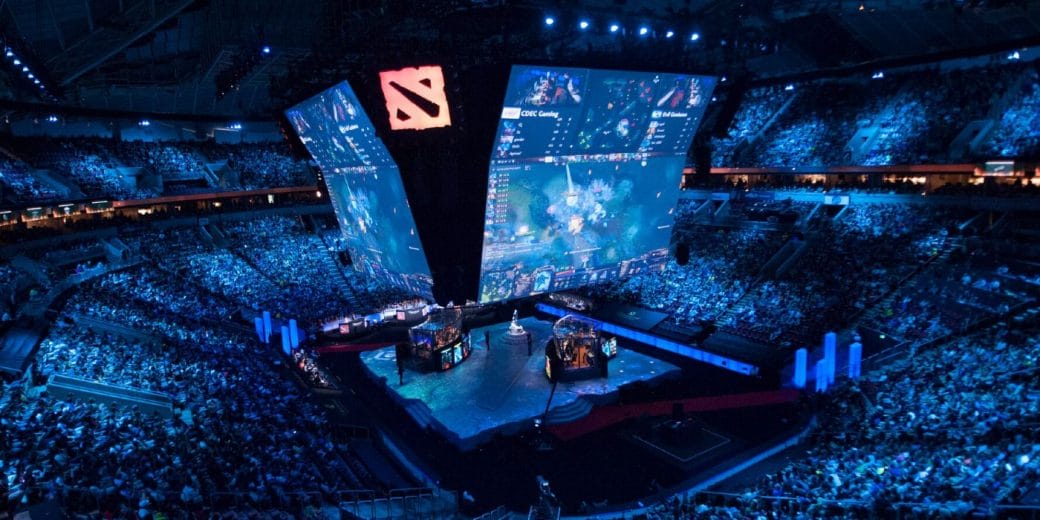 International is held every year since 2011. It is one of the most successful and globally popular competitive gaming events. In was held in Shanghai last year. Besides, it boasted a $30 million prize pool. With this, it broke all the records made in gaming history. Fortnite World Cup was topping in the list before this event.

The developer is intended to draw the prize pool from the sale of the Dota2 battle pass. After all, the battle pass will be delayed for a couple of weeks before release. It is because of the working restrictions that came because of the social distancing and lockdown. The team is now working separately from home that will take much longer to complete development. 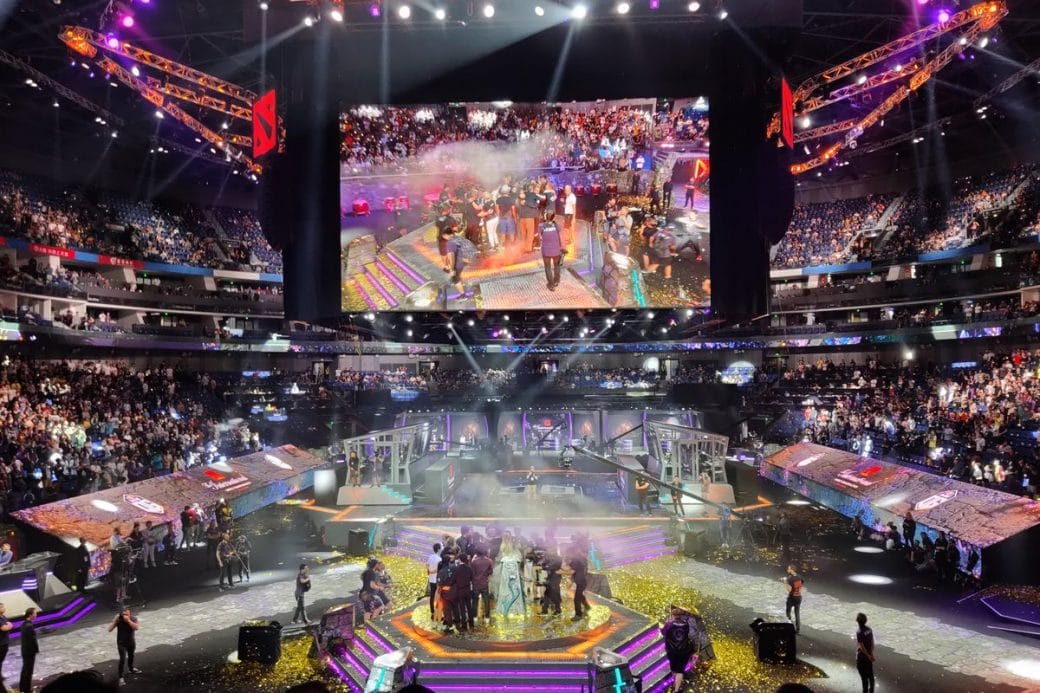 Also, Read  Jenna Dewan: The Step Up Star Just Announced That She Is Engaged To Steve Kazee, The Couple Are Expecting Their First Child