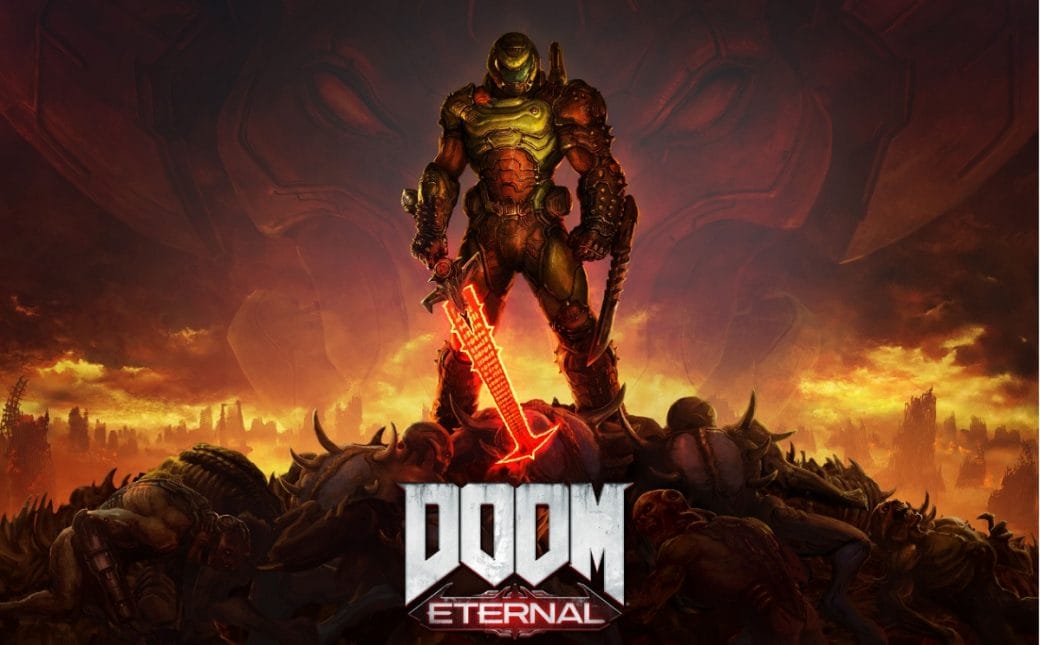 Doom Eternal: Which Version To Choose From As 4k Resolution Not Supported

It was before said that Doom Eternal will run on True 4K. But in the last specs, it seems to be only an up scaled version of the 1800p. Doom Eternal assumed as a masterpiece for Stadia. But after the launch, it turns out that it won’t run in 4k resolution. Their website posted a list of details and system specs. In it, Stadia notes that it will not ruin in 4k.

The site includes that it will run at 1800p and upscaled to 2160p. It will match the Xbox One X version of the game. Besides, It will run at 60 FPS along with stands supportive to HDR.

Google debuted Stadia at the GDC 2019 keynote for the first time. At that time they said that the game would run at “true 4k” resolution. That promise took as proof about the cloud streaming of the games. Google got criticized for this issue. Developers and game geeks were eagerly waiting for a true 4k resolution experience.

A year ago id Software said Doom Eternal would run at "true 4K" on Google Stadia. It turns out it doesn't https://t.co/nKfZ7A05QA

It was marketed as a game that would take full advantage of Stadia. But it turns out that the game will not even run in its promised resolution. It is a huge hurricane to Google Stadia fans. Because it was told as the biggest showpiece of the launch. Besides, the whole industry was looking forward to it.

What Will Be The Future Of The Platform

Doom Eternal became a big failure from its place of the center of attention. They are Over promising and not performing while other platforms are showing what can be achieved through cloud streaming. The newly launched game also got many negative reports in its gameplay.

Final Fantasy 15 has new minigames on Stadia, but they're incredibly buggy.

Both Red Dead Redemption and Destiny 2 are upgraded to a higher resolution. But, Doom Eternal was presented very specifically last year with 4k capabilities. Experts say that it will be a black mark on Google Stadia.