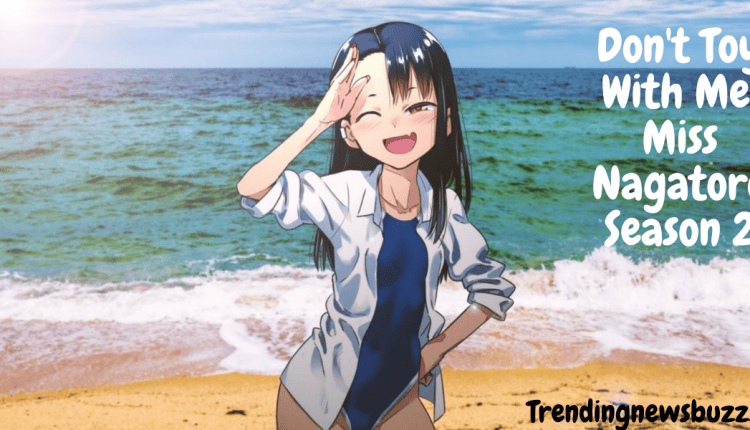 There are many anime series which are given love by the audiences and the fans and Don’t Toy with Me, Miss Nagatoro is one of the funny, teasing stories of two animated characters in which a girl teases his senior or male character by calling Senpai and not by his name.

It is the romantic story of a senior student who wants to live alone and busy in himself and there comes a first year girl student named Nagatoro who always teases Naoto Hachioji (senior antisocial student) by calling him senpai until and makes him cry.

She always teases him and they firstly meet in the library when he is doing some work on Manga and without knowing his name she calls him Senpai.

After teasing him so many times they get close and Naoto who is a weak male character falls in love with the funny, clever girl and comes out of his comfort by making friends and becoming socialised by joining Gamo, Yoshii and Sakura. 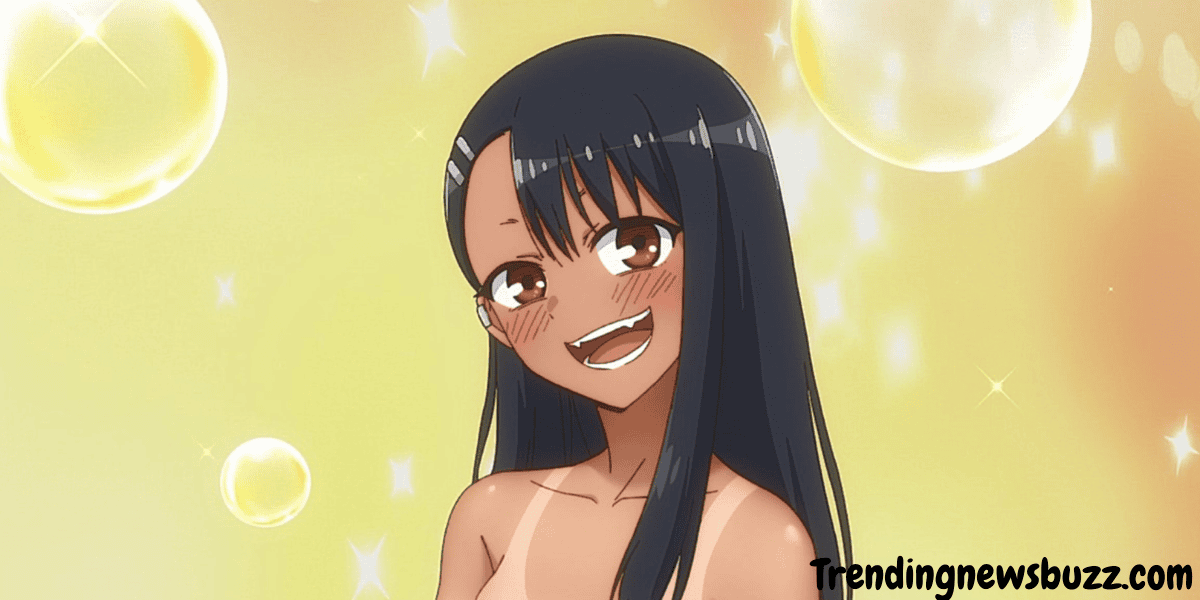 Now he likes to talk with other people which he has failed before and only involved himself.

But this time he is falling in love with the female strong character Miss Nagatoro who has some secrets which can be revealed in season 2.

Will we see the romance continuing in season 2? Will The love story continue in season 2 of Don’t Toy With Me, Miss Nagatoro.

Let’s see what will happen in season 2 of this funny series by knowing its renewal status, release date, cast, trailer and many more. 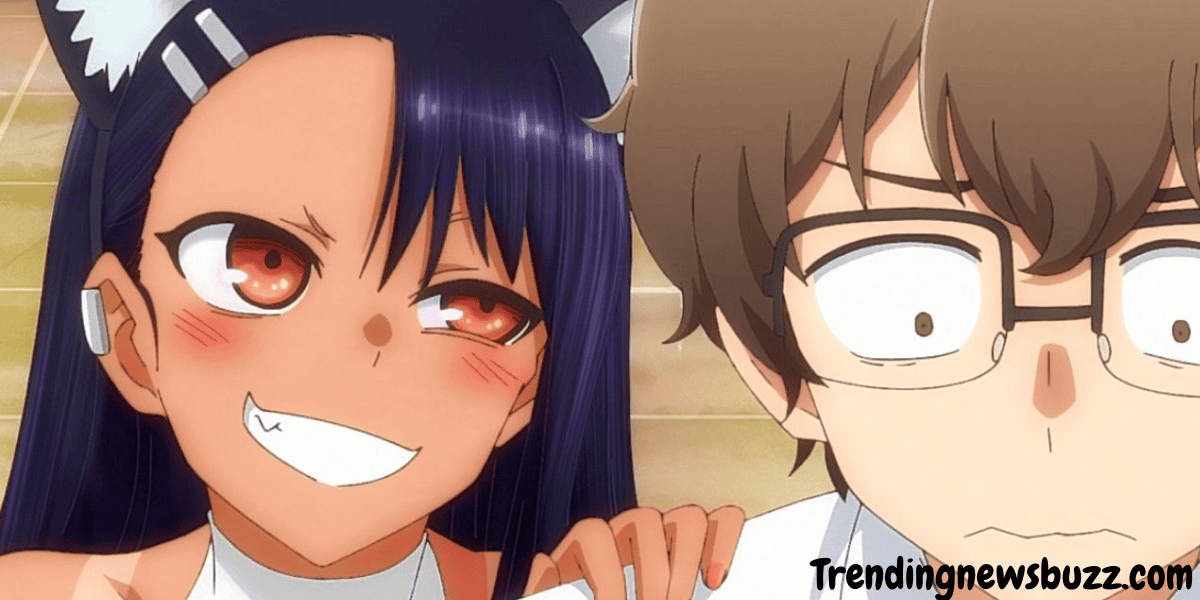 At the time of writing this article we don’t have any official trailer for the new season but for your enjoyment we have provided a season 1 trailer to remember what happened in the season of this drama.

Till then enjoy the season 1 trailer which is given below and wait for the season 2 release date and trailer both.

The good news for the fans of this series is that the new season is coming back of Don’t Toy With Me, Miss Nagatoro and it was announced through the official twitter account of this anime series.

“The second season of TV animation has been decided ㊗️

The second stage decision visual drawn by character designer Misaki Suzuki is also released and it is a simple translation of the post which means this which is given above.

When season 2 comes then it will also air on Crunchyroll and we will get the series in the same month as like its previous first season if production completes in time without any delay.

This is the favourite section of every viewer to find out the release date of any series or movie. As we already know that Season 2 of this drama is already confirmed but still its release date has yet to be confirmed and this time we can only expect that it will also release in April or May 2022 if the production goes well without the effect of pandemic or other problems. 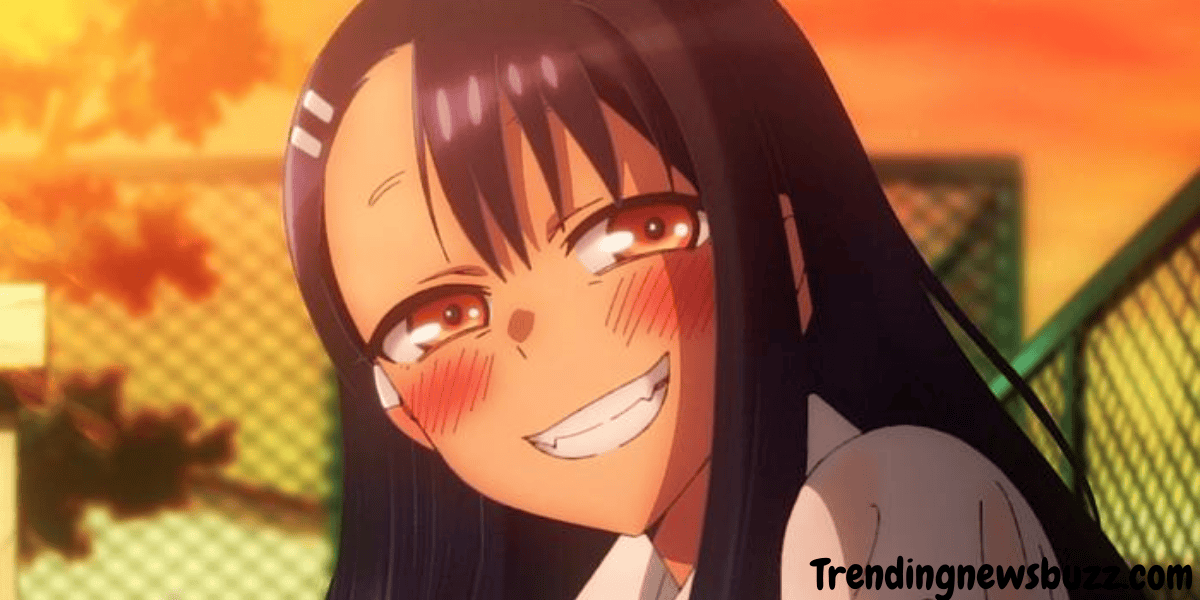 The first season of this series received an average rating of 7.45 on MyAnimeList and 7.3 out of 10 on IMDB with 30 user reviews written on it and a score 4.8 out of 5 on Crunchyroll.

You can watch this Don’t Toy with Me, Miss Nagatoro on VRV, Crunchyroll and on Netflix.

For more animated series follow trendingnewsbuzz.com to read other anime series along with other horror, mystery, and thriller dramas and tv shows.

I’m Not Okay With This Season 2: Is Officially Cancelled?

Fauda Season 4: When Will It Be on Netflix?