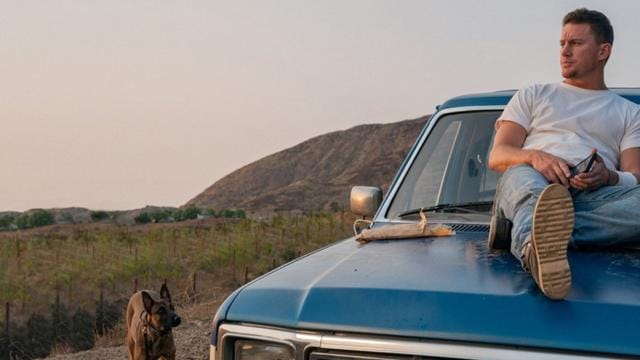 We are going to share all the latest updates about Dog . Here’s everything you need to find out so far. Let’s have a look on what we have found out for you.

What is the release date for Dog? Who stars in the Dog ? What is the plot of the film? Is it a good film to watch? Is it based on true event?

YOU MAY LIKE:- It&#8217;s All Coming Back to Me: Celine Dion is Finally Coming With Her Debut in the Rom-com Movie!

Based on a story by Carolin and Brett Rodriguez, Dog is a American comedy drama road film. The film is directed by Channing Tatum and Reid Carolin. Dog is their debut in direction film. The film stars Tatum, Jane Adams, Kevin Nash, Q’orianka Kilcher, Ethan Suplee, Emmy Raver-Lampman, and Nicole LaLiberte. 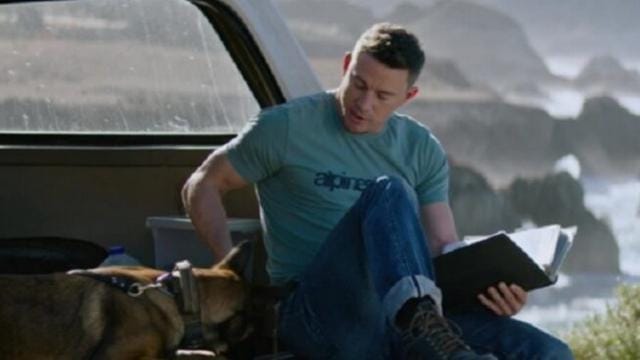 Dog Plot: What Is Dog All About?

The plot tells the story of Briggs and Lulu. This is about the relationship between Army Ranger Briggs (Tatum) and Lulu, a Belgian Malinois military working dog.

YOU MAY LIKE:- Knock at the Cabin: M. Night Shyamalan’s Upcoming Horror Movie Will Give You a Horrifying Experience!

Here begins the journey of Briggs and Lul. They have a crazy journey, breaking a handful of laws, narrowly evade death, and learn about a fighting chance of finding happiness. 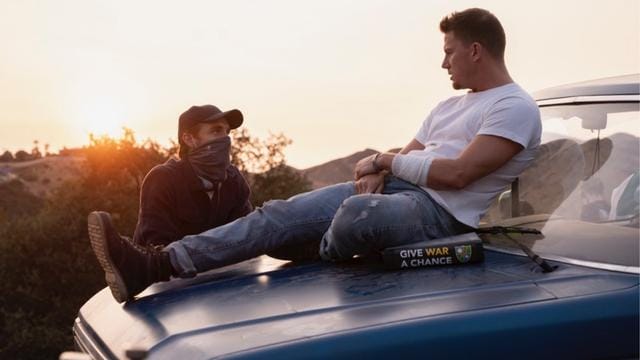 Cast: Who Stars In Dog?

Dog Trailer: Is It Available?

Here’s the trailer of Dog. Tap it if you haven’t watched it yet.

The film was first set to be released in the United States on February 12, 2021, by Metro-Goldwyn-Mayer but was postponed to July, due to the COVID-19 pandemic. However it was again postponed to February 18, 2022.

Does dog movie have a happy ending?

With the idea to encourage people the film have a happy ending.

What happens to Lulu at the end of dog?

Briggs tries to avoid everything in his life before Lulu enters. Lulu’s presence starts influencing Briggs’ life in a hopeful way and at the end of Dog, Briggs not only decides to keep Lulu but also writes a poem about how she’s changed him as a person.

Who is the dog in the movie dog?

The dog name in the movie is Britta, who now lives with her trainer in Hamilton, Montana. Carolin said, describing her as “calm with a very expressive face”.

What kind of dog is in dog movie?

The dog is Belgian Malinois.

Was Lulu a real dog?

The real Lulu was a Pitbull Catahoula mix while the fictional Lulu is portrayed by a Belgian Shepherd.

To conclude the article, we hope you enjoyed reading this article. We tried our best to keep you update with all the latest information regarding, Dog. Here we possibly added all the latest updated about Dog. So if you are a fan of this movie or planning to watch it we hope our aticle provided you much information to watch it.

YOU MAY ALSO LIKE:- Jesus Revolution Movie: a True Story Based on a Revolution is Coming Next Year!