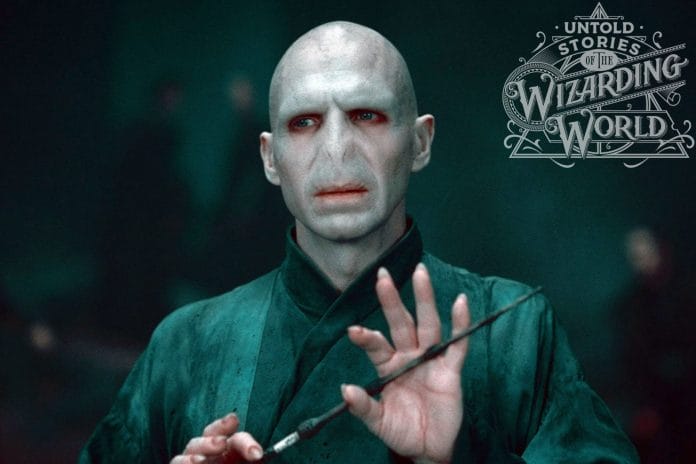 Fans of Harry Potter know fully well the twisted origins of the Lord Voldemort. First introduced in Harry Potter and the Philosopher’s Stone; the character was revealed to have lost all bodily form as a result of his murder attempt on baby Harry Potter. Infanticide is certainly about as dark a thing as it gets. But at the same time; is Lord Voldemort’s legacy of tyranny and evil justifiable of the darkest eve in the Wizarding World?

I think not if I am honest. I don’t dispute the vile attacks carried on by the Dark Lord and his legion of followers, the Death Eaters themselves. Yet I feel strange about him gaining the title of the darkest wizard of all time. 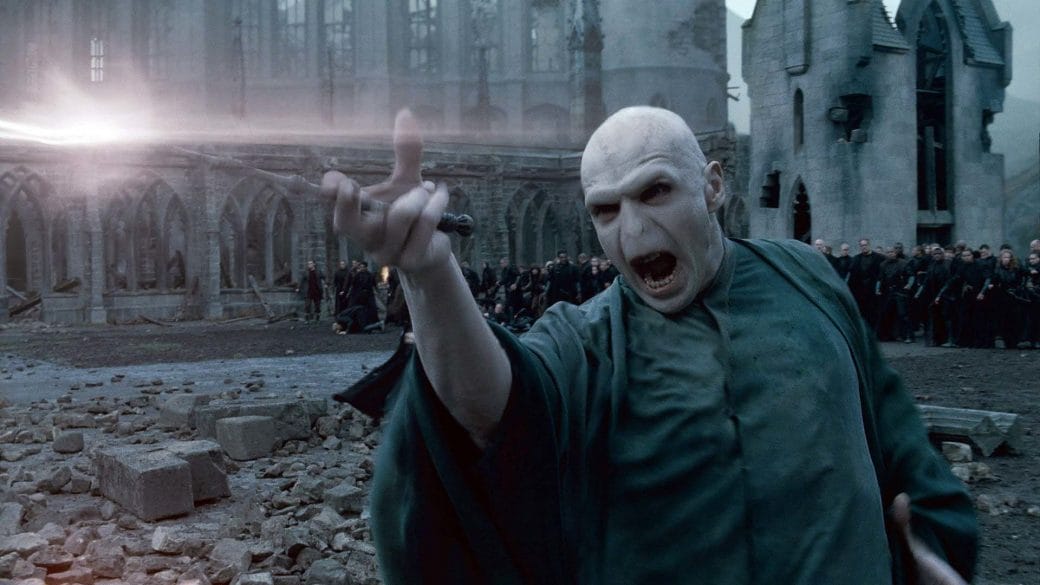 The Crimes Of Voldemort

Especially considering that Gellert Grindelwald’s reign of terror was still fresh in the minds of all wizardkind when Voldemort first rose to power.

For one, Voldemort’s powerbase never seemed to extend beyond the confines of Britain. Of course, one could argue that there was more to his plan. Not to mention the fact that the Ministry was overtaken with a silent coup instead of an all-out war. No one really knew what was really happening and there was a lot of uncertainty as is.

I wonder just what did Voldemort plan on doing when it all was said and done, and the Boy Who Lived was out of the picture.

Go on a vacation? Doodle? Practice Dark Arts? Teach children? Perhaps the last one seems more likely than anything else. Especially considering that the Dark Lord wanted more than anything to teach at Hogwarts when he was a young adult.

Whatever the case, I certainly feel the Voldemort didn’t commit nearly enough atrocities for him to be labelled as the greatest Dark Sorcerer in the world.