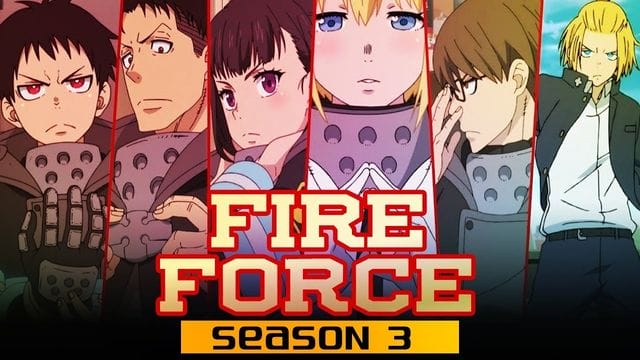 Does the Fire Force is Coming Back With Its Season 3?

Hurray! The long wait for the renewal of the Fire Force is over now because Fire Force season 3 is now officially announced. Earlier this year, Atsushi Okubo’s original manga series ended its run.

So now we hope that the anime will return with its new season to make up for the lack of new material. The second has ended two years ago. At that time fans were left on a major cliffhanger without any potential word on the third season of the fire force.

It’s been a tough wait for so long time but fortunately, now the series has officially confirmed the third season. 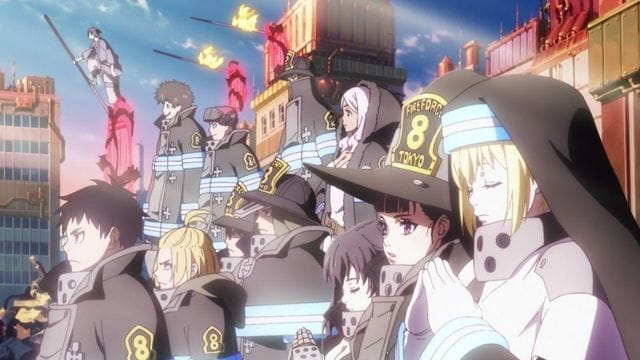 Fire Force aka Enen no Shouboutai is an anime series which was published in 2019 and gracefully attracted attention from all over the globe with its quality. This manga series is popular because of its anime adaptation.

This manga series is written by Atsushi Okubo. The anime which was started to broadcast in 2019 had successfully made its second season though. This anime series has animated by David Production.

The second season of the anime was released on 4th July 2020 to 12th December 2020. Fans are now waiting for the third season of Fire Force to release.

What is the Storyline of Fire Force Season 3?

In Tokyo, in the 198th year of the solar age, special fire brigades are fighting which is called Infernal. In this fighting people spontaneously burn into Infernos. And the Infernal was the case of ordinary burning in the first generations.

The advanced generation starts to control the flames at the time of preservation of the human form. Shinra Kusakabe tries to extinguish all the infernal incidents which are occurred because of her. And in process of this, she joins a special fire brigade company 8 which is formed by other flame managers. 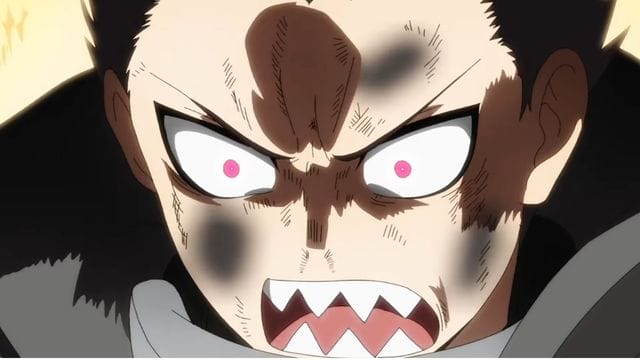 At the time of the emergence of a group which made an infernal, Shira starts to unravel the fact of the mysterious fire which caused the death of her family 12 years ago.

Read Also –Transformers Rise of the Beasts: What Do We Know So Far About This Live-action?

What is the Release Date of Fire Force Season 3?

The second season of this anime aired between 4th July 2020 and 12th December 2020. Finally, now the renewal of the third season has come after two years. Reportedly on 16th May 2022, there is an announcement that the series may get renewed for its third season. This news has announced by Anime’s official Twitter account and website.

Not many details regarding the renewal of the show are not disclosed yet. The renewal is very recent and so details such as plot, cast, release date, and trailer are all in shell now. Maybe they declare everything sometime later. 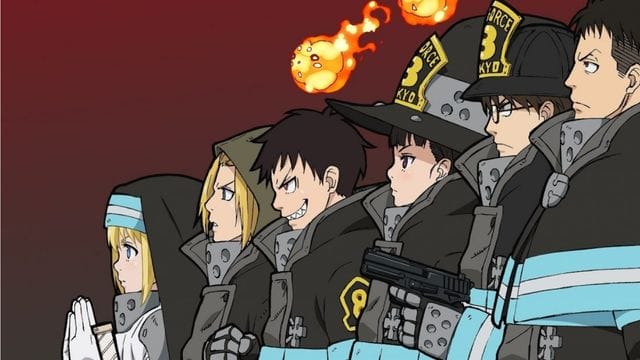 Therefore, as there is no official announcement about the release date of the show, it is speculated that the show must release next year which is in 2023. We assume that the series must release in the summer of 2023.

But, again all there are just speculations and we will surely update everything about the Fire force season 3 as soon as we get news from official sources.

What to Say About the Popularity of the Fire Force?

The fire force has received above-average ratings which are really incredible. It is also a popular anime which has managed to attract attention to the platforms where it has been published. On Myanimelist the show has ranked 103rd position. This ranking is based on ratings and popularity.

On the other hand, the anime also has a strong Google search volume which is really a good thing. For example, we can say that this anime has more google searches than other popular animes like Vinland Saga or Food Wars!

Manga is listed on the best seller list selling more than 20 million copies in circulation.

What Happened in Fire Force Season 2 and What Will Happen Next Season?

Fire Force season 2 has finished in December 2020 and fans are already uneasy about the plot of season 3 of the Fire force.

But Fire Force creator Atsushi has declared that Manga is coming to an end now and Fire force season 3 will be his final work. Still, it is unclear what is manga’s future. However, it doesn’t lessen the excitement in the upcoming third season of Fire Force.

In the last episode of season 2, Shinra finds out more and more about the Evangelist.

Read Also –Fire Force Season 2: Would we see Shinra Kusakabe in the Second Season? Everything We know so Far

Is the Trailer for Fire Force Season 3 Released?

The third season of this anime is confirmed recently and it is too early to expect a trailer or teaser of Fire Force season 3. It is possible to have a fan-made trailer for season 3 on the internet. But as of now, there is no official trailer released by official websites or accounts of Fire Force.

We will surely update the trailer, as soon as we get it from an official source, till then we need to wait and watch.

Will the Fire Force End in Season 3?

Well, the official release date of Fire Force season 3 is not declared yet by official sources. But it is declared that the show is going to be renewed for its next season by the Fire Force Twitter account. Till then stay connected with us guys for more interesting news regarding this anime.

No doubt it is the most popular anime worldwide but still, fans need to wait for its official announcement.

Best Free VPN for Netflix: Now Bingwatch in a Care-Free Manner With No Cost at All!