Dive Into The Glimpse Of The Last kingdom Season Four 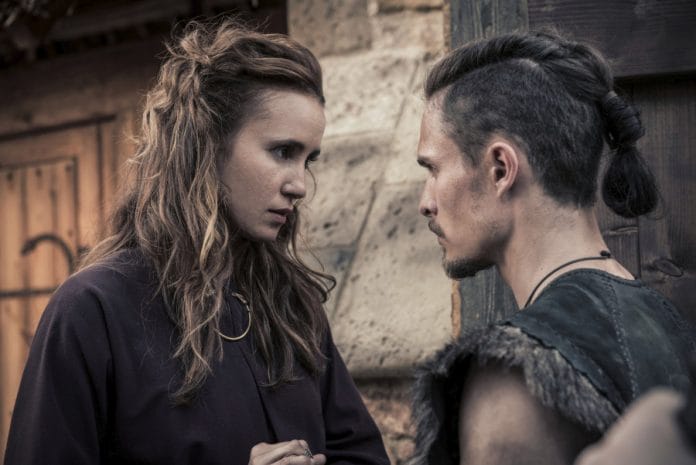 So waiting for The Last Kingdom season four that is going released on Netflix, the renewal was announced on December 2018 on their official twitter page. In April 2019, Netflix confirmed that the filming od its ten new episodes is started and while on their Instagram page they asked fans to “join the next year on Netflix” so it’s assumed that the season four will arrive in 2020.

The book named Pagan Lord was adapted in 2013 and converted into the series, and here the series jump a decade ahead. So the Netflix will depend on the timeline and fans will get to know about the Fresh and young batch of actors and it will have Uhtred’s children by Gisela, and in the book, they are all grown up characters.

So a comeback will be shown of Alexander Dreymon as Uhtred of Bebbanburg, and the alliances which they had between the kingdom is nor broken and fractured. Taking the advantage, he made up a plan to challenge his uncle Aelfric, which is played by Joseph Millson.

So the Prime Suspect 1973 star Stefanie Martini will soon join the cast and will play the role of Edith, “Aethelred’s new love conquest” as confirmed by Netflix. The new right-hand man of Aethelred’s which is Eardwulf and will be played by Jamie Blackley.