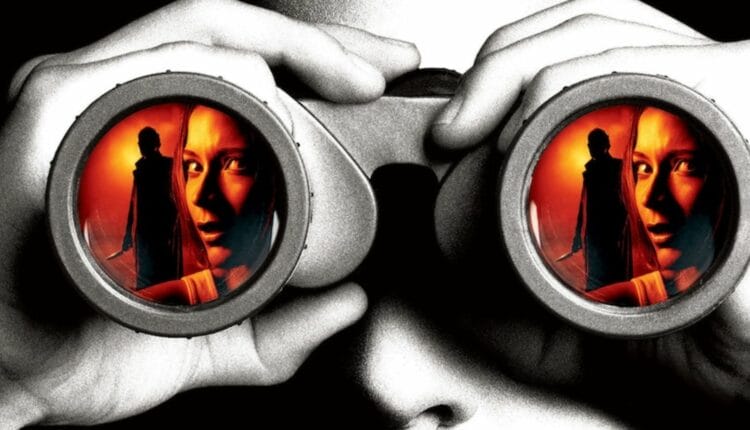 Disturbia is an American neo-noir psychological thriller movie which was directed by D.J. Caruso and penned by Christopher Landon and Carl Ellsworth. The film is starred with Shia LaBeouf, David Morse, Sarah Roemer and Carrie-Anne Moss.

In this article we are going to discuss about the ultimate Disturbia cast. So stay connected with us and read out this entire article for more amazing information regarding this movie.

The movie follows a teenager who is placed on house arrest for assaulting his school teacher and starts to spy on his neighbours and finds that one of them is a possible serial killer. 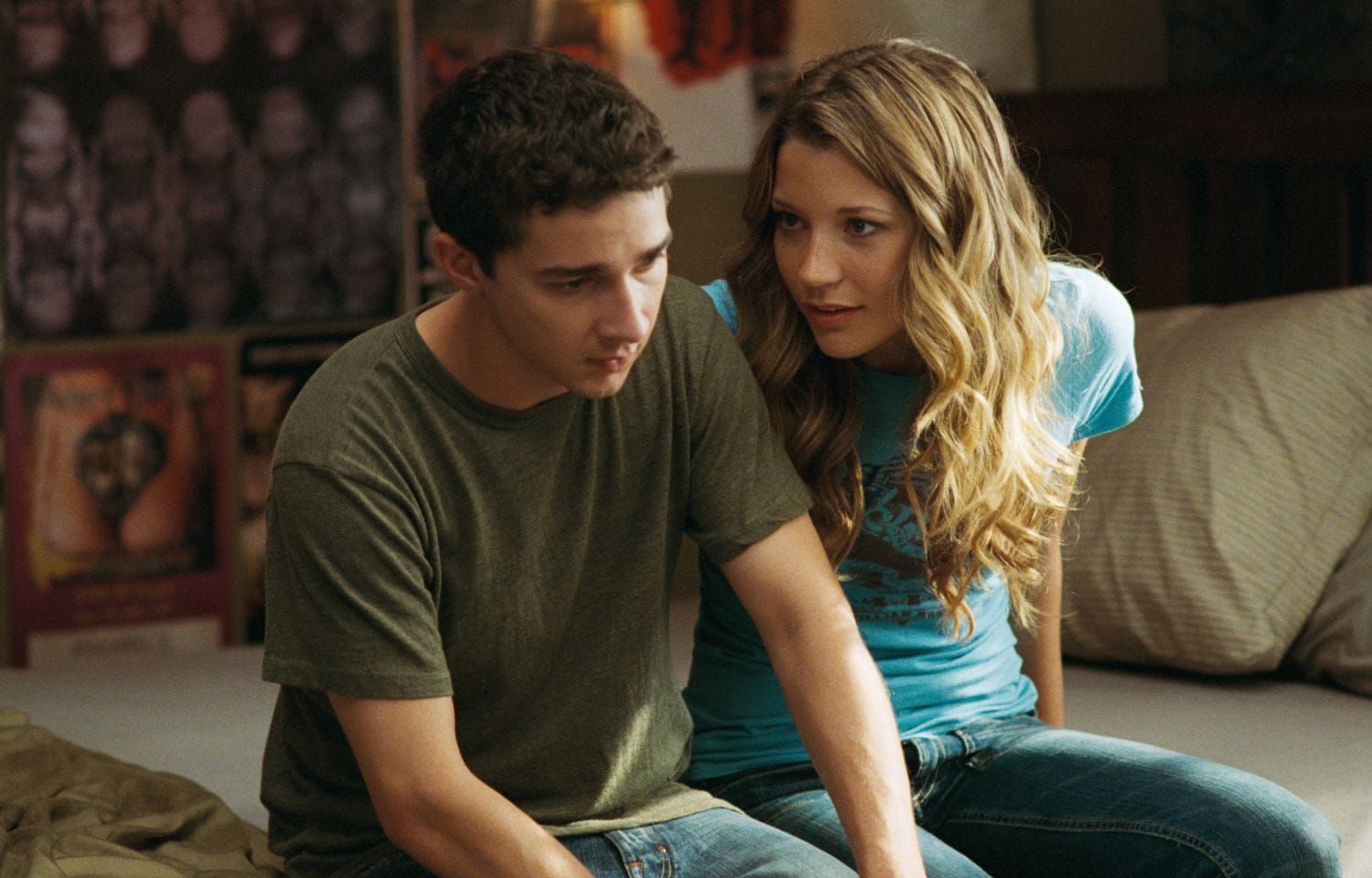 The film is partially inspired by Alfred Hitchcock’s Rear Window and the movie was released on 13th April 2007. It mostly received positive reviews and grossed around $118 million against $20 million production budget.

What is Disturbia Cast?

What is the Plot of Disturbia Movie?

Outcast teenager Kale Brecht is troubled by the sudden death of his father in car accident and he punches his teacher who invokes his father while reprimanding him at school. Then for this assault, Kale is sentenced by a sympathetic judge to three months under house arrest with an ankle monitor and a proximity sensor.

Initially Kale is happy with his punishment, watching tv and playing video games until his frustrated mother Julie removes his tv cable and internet access. Then Kale’s boredom leads him to watch his neighbourhood using binoculars which includes his new next door neighbour Ashley Carlson and his other next door neighbour Robert Turner who is a single man and lives alone. 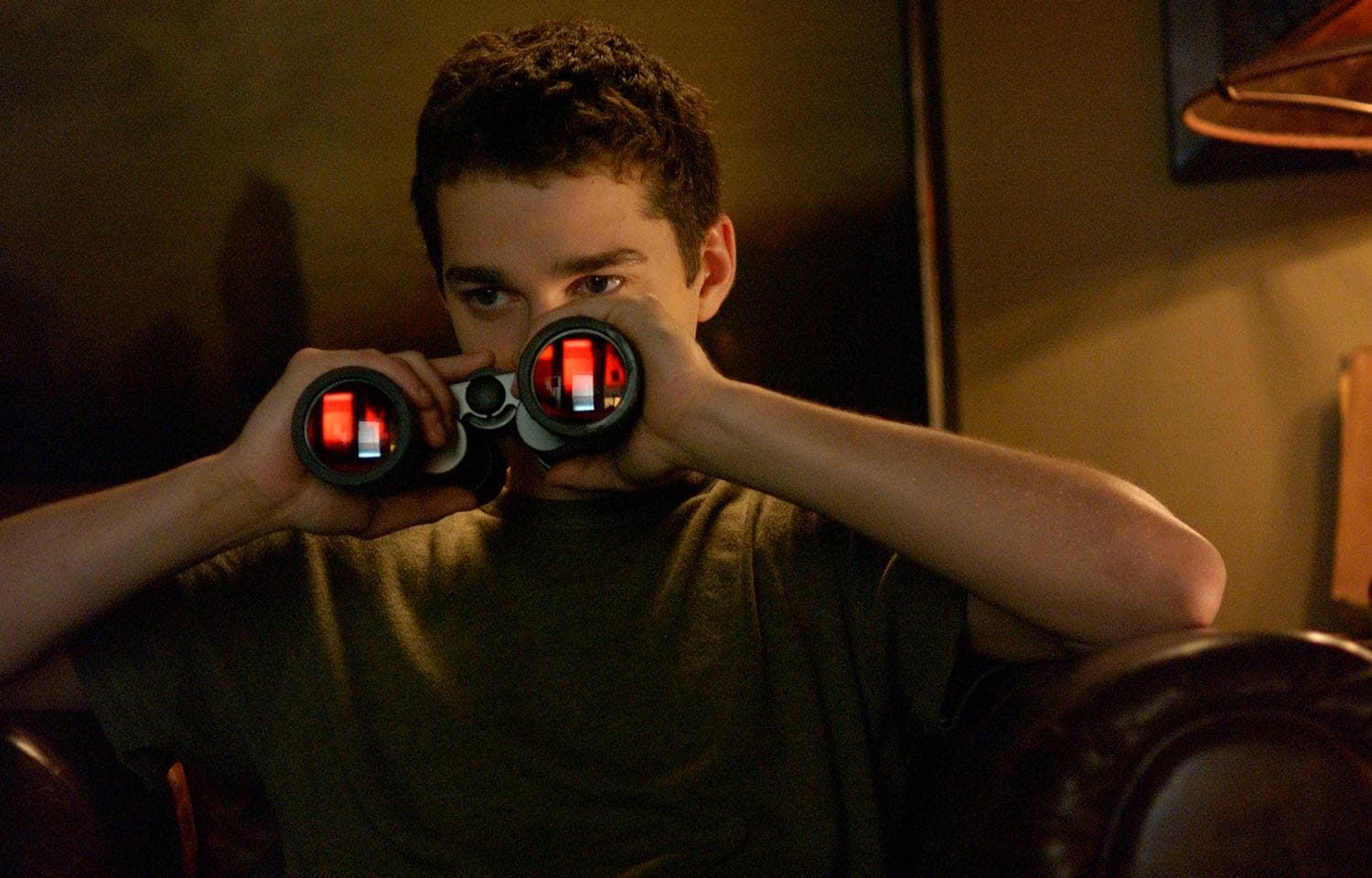 By observing his neighbours he learns things about them. Eventually at one night Kale gets shocked of Turner after he returns home in a 1960s Ford Mustang with a dented fender which matches the description of a car shown on a new report of serial killer.

Enjoy the trailer of Disturbia movie in given below video. By watching this video you will get an idea about the story of the movie. Therefore it will become easy for you to decide whether to watch this movie or not.

What Are the Reviews for Disturbia Movie?

Review aggregator Rotten tomatoes has given the movie 69% of 175 critics’ reviews are positive with an average rating of 6.2 out of ten. The site’s statements is as –

“Aside from its clichéd resolution, Disturbia is a tense, subtle thriller with a noteworthy performance from Shia LaBeouf.”

“despite the ‘edgy’ title, Disturbia is content to be a multiplex-friendly teen thriller with a higher degree of slickness and smarts than most of its contemporaries.”