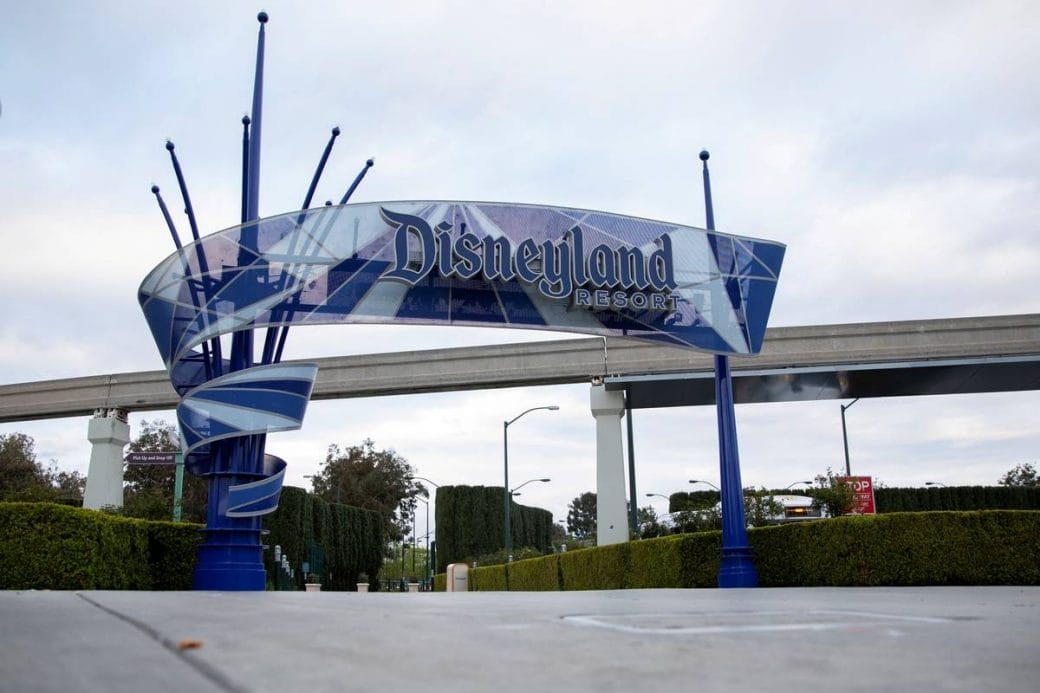 The current COVID0-19 pandemic has led to massive implications on the future of businesses. And for a majority of us, it has completely turned our lives upside down. Unsurprisingly, even the world’s biggest business companies aren’t oblivious to the damages caused by the virus. As the Walt Disney Company’s quarterly earnings call was revealed, we are learning how companies are being impacted.  They held a press release. So, Disney stated it expects to lose over $1 billion dollars due to the pandemic.

“Obviously, much has changed in the world since our last earnings call and the challenges we’re facing are unprecedented,” chairman and former CEO of Disney, Bob Iger stated in as he addressed the shareholders in his earnings call.

The massive changes are a result of Disney’s parks being shut down. Its staff is also currently furloughed until it is safe for them to return to work. 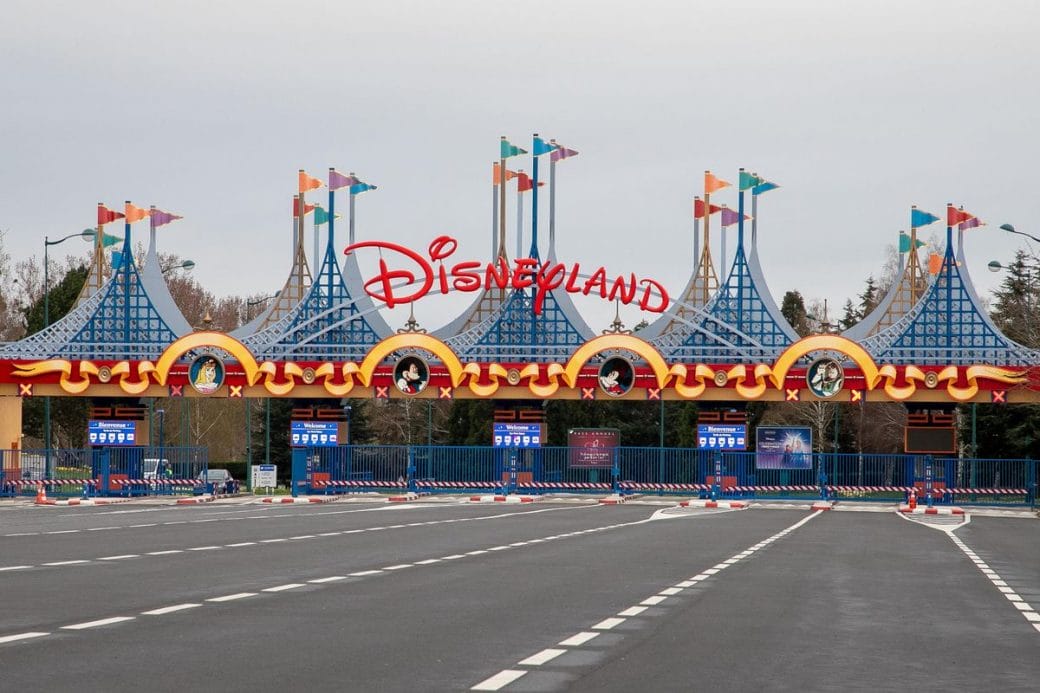 What’s Next For Disney?

This is also in accordance with Disney being forced to delay its entire slate of movies as a result of the pandemic. Mulan has a new release date of July but it’s very unlikely that it will turn in a profit. Disney’s entire slate of Marvel film has also been delayed with Black Widow being pushed to November, which has led to a cascading effect on the rest of the slate.

“While the COVID-19 pandemic has definitely had a financial impact on several of ours businesses; we are optimistic in our ability to weather this disruption; and emerge from it in a strong position than we were,” Chapek said in a statement. 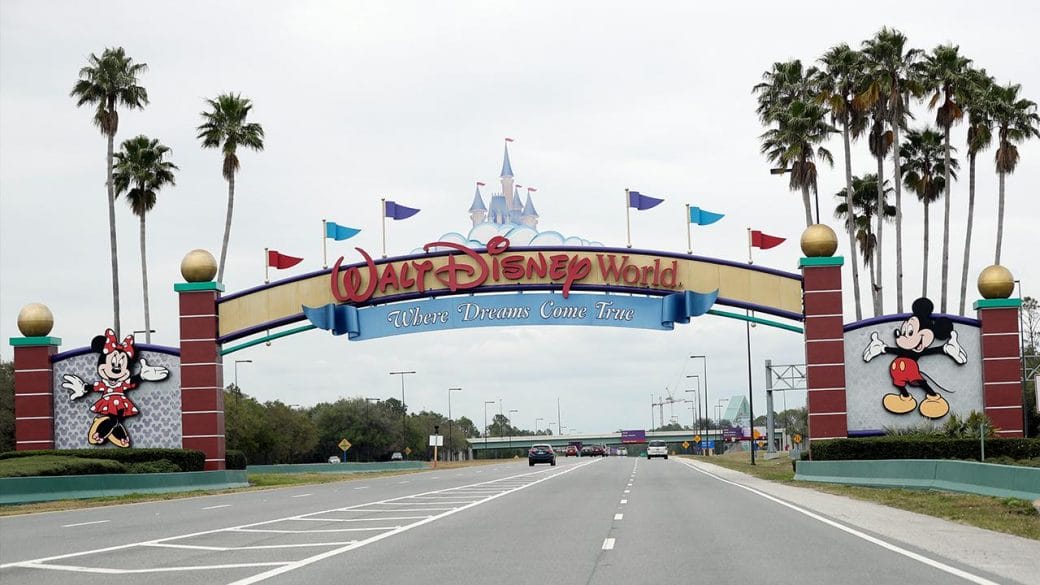 In any case, it is kinda hard to feel sorry for a corporation that earns billions of dollars. But at the same time, this disruption is also affecting a lot of hard-working employees. Here’s hoping that this disruption ends sooner than later.

Are Noah and Dixie Still Together 2022 : What They Both Have…

Are Katie and Blake Still Together : Know Everything about…

Married at First Sight Season 14 Who Is Still Together…