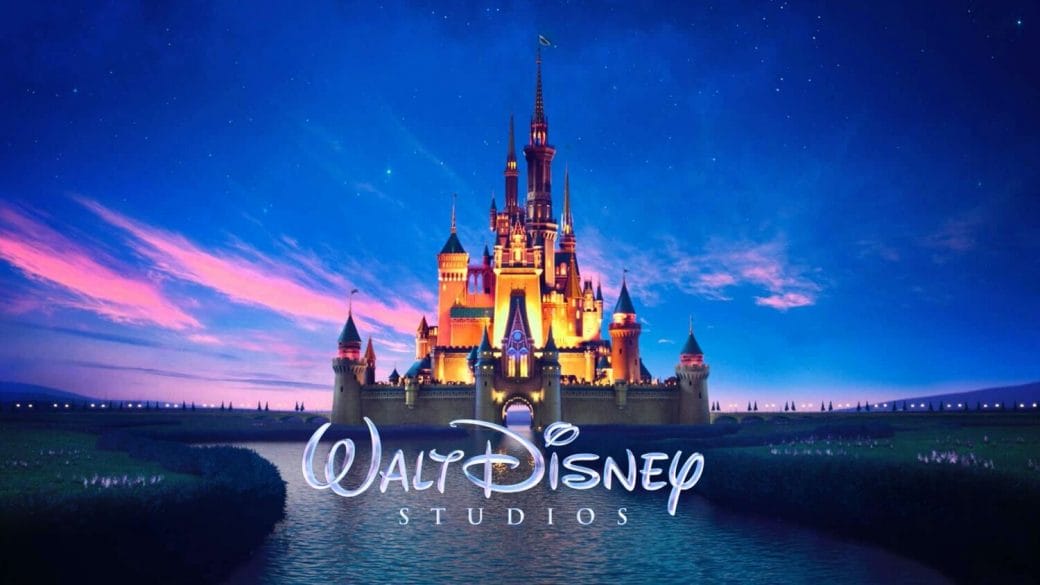 Disney+: Every Show And Film Delayed Or Halted Due To Coronavirus

Disney+ Projects Halted due to coronavirus. Here’s a list.

The outbreak of the Coronavirus Pandemic has created a huge dent in the lives of people. People of almost all the countries of the world are affected by COVID-19.

Thus, we’ve been scared into taking extreme measures for our safety from the breakout. As a result, many businesses and industries are suffering the consequences. The film industry is no exception to it.

To read more about the canceled projects, read this.

The young streaming platform is also suffering a huge drawback due to the Pandemic. The production team of Disney+ suspended many of its ongoing projects as a cautionary step.

Here’s a list of the TV shows and movies of Disney+ that are currently put on halt.

The TV shows the typical suburban life of Wanda Maximoff and Vision. Their seemingly perfect life isn’t what it seems like.

The Marvel show stars Tom Hiddleston as Loki. It follows his adventures as he escapes with the Space Stone. 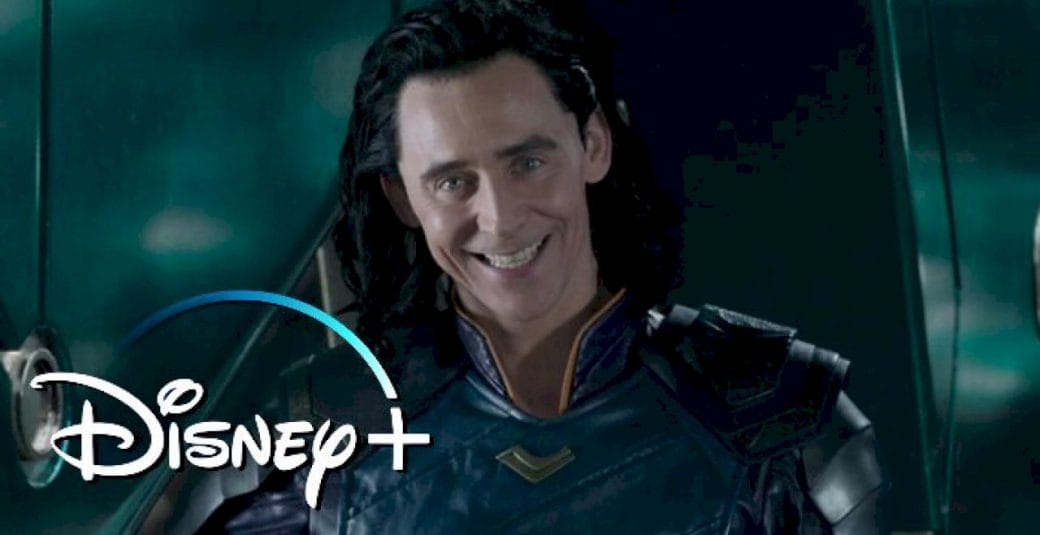 2. Shang-Chi And The Legend Of Ten Rings

Disney+ has also put on hold the production of the upcoming Marvel movie for now.

Based on the book of the same title, the upcoming features France of the 14th century. Two best friends and warriors get into a battle with each other. An accusation of rape is what ignites the fight.

Disney+ was about to begin shooting for the live-action reboot of the tale of Ariel in April 2020. However, the project is now on hold indefinitely.

A reboot of the classic Home Alone will be released on Disney+.

The upcoming movie is inspired by the novel of the same title. In it, a con-man pairs with a Psychiatrist and trick people for money.

A live-action remake of the love story of Wendy and Peter Pan is also about to begin filming for Disney+. The film, because of the COVID 19 outbreak, has stopped all work for now.

Batwoman : A Production Assistant Paralyzed Due To A Set Accident