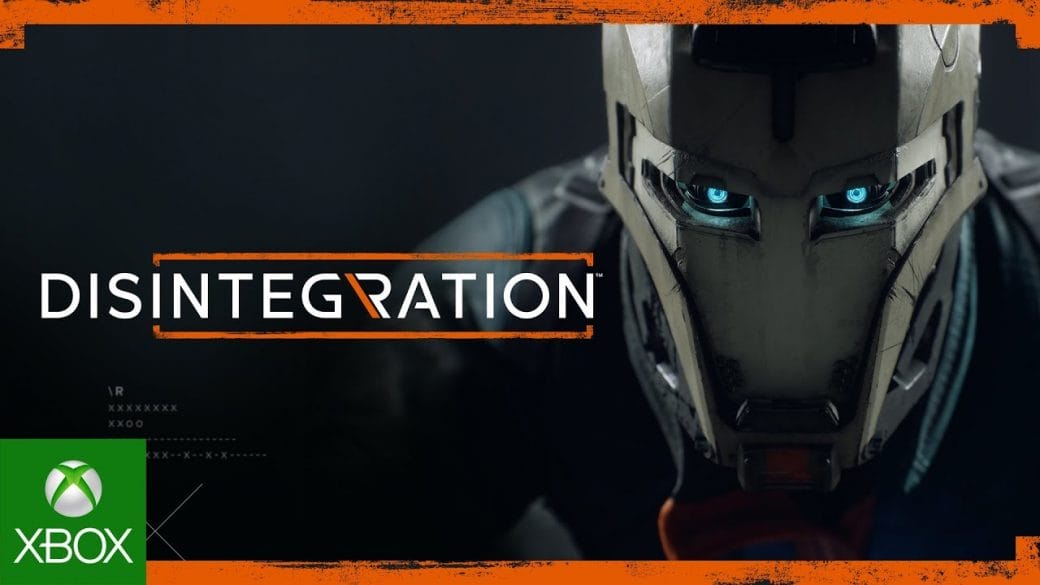 Disintegration is an upcoming video game title that’s turning a few heads in the gaming community. One of the major reasons why is because of who’s working on it. A company named V1 Interactive is developing the game.

The reason this company has some hype around it already is because of its founder, Marcus Lehto. He’s a big name in the video game industry, mainly because of his work as an art director at Bungie. However, the biggest feather in his cap has to be the fact that he’s one of the co-creators of Halo.

So, a Sci-Fi first-person shooter/strategy game from one of the co-creators of Halo. It’s no wonder why people are keeping an eye out for this one with great interest. We don’t know too much about it, but we do have some interesting information. 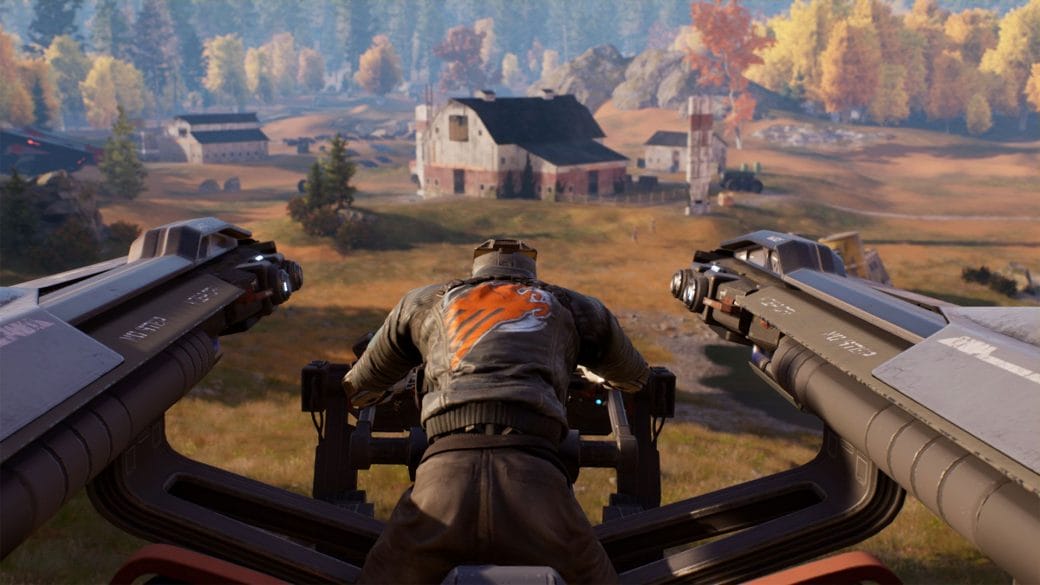 The World Of Disintegration

For one, it takes place in a world where humanity now has the option to renounce their flesh-and-blood bodies. They can transfer their brains to robot bodies if they want to. So, we have two factions now. One of them wants to surrender their humanity and become robots forever – and they want the rest of humanity to follow.

Others, however, wish to remain their flesh-and-blood selves, and not “integrate” with the robot system. Thus, we have a civil war. The game’s official description gives you a good idea as to what you as the player will get to do in this game.

It reads as follows: “You play as Romer Shoal, a former Gravcycle pilot in command of a small Integrated resistance still grasping onto fading memories of their human selves. With the domineering Rayonne forces set on eliminating the final remnants of human society, it’s up to Romer and his crew of Outlaws to fight back and reboot humanity.”

The Rising Of The Shield Hero Season 2 And 3: Everything We Know So Far 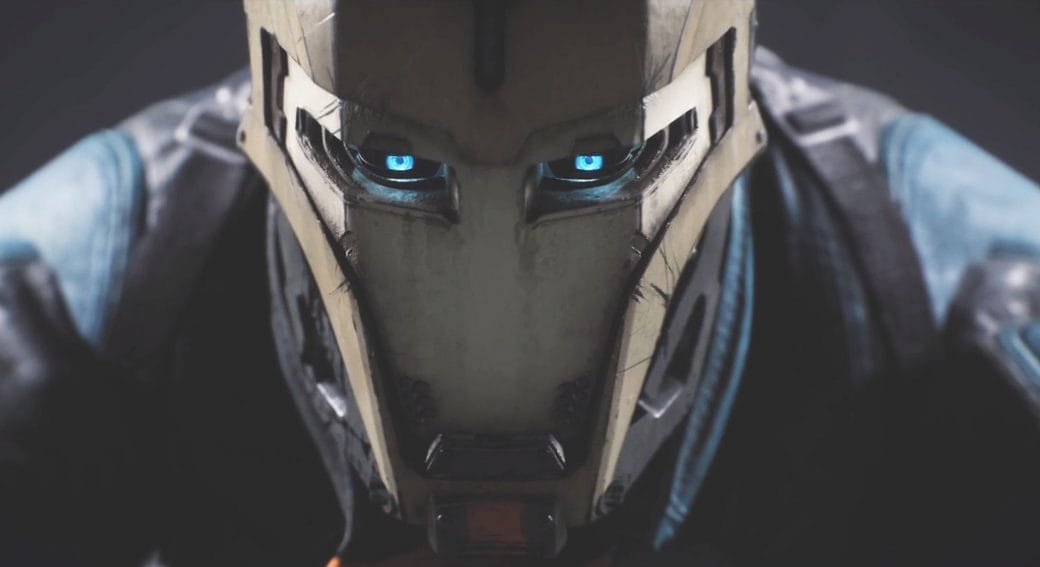 The game has both single-player and multiplayer modes. The single-player campaign is where you play as Romer, completing different missions as you pilot your grav cycle and command your ground troops at the same time.

In multiplayer, you play against other grav cycle teams in different game modes. Both of these seem to be a lot of fun. We’ve already seen a little bit of gameplay footage from the closed beta.

There’s no word on an official release date yet, but it’s likely coming in late 2020. It will release on PS4, Xbox One and PC.