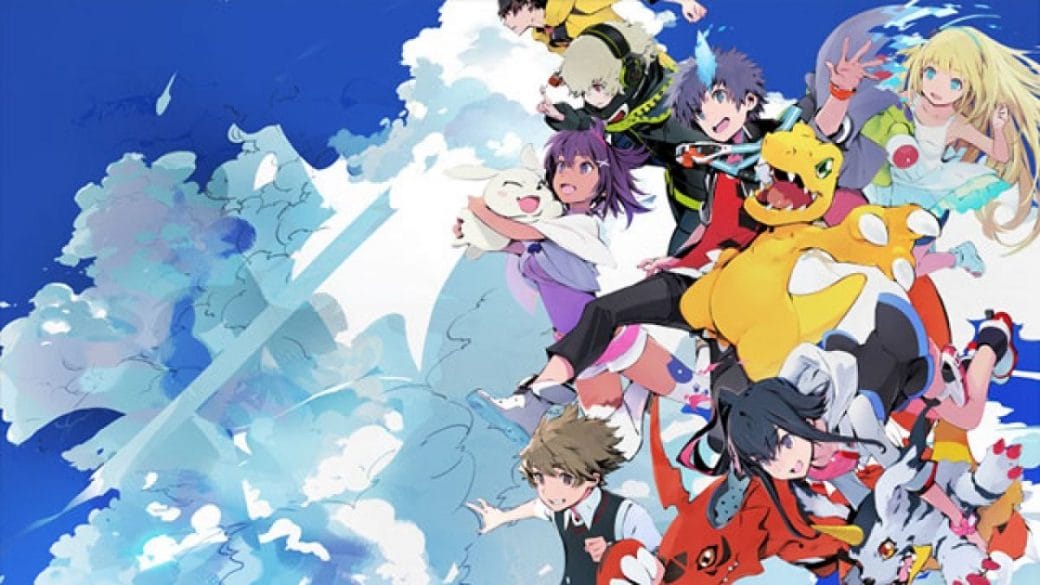 It seems like 2020 is not only a crucial year for the coronavirus pandemic but also the gaming industry. So many major games are going to launch this year which will keep home-stuck players out of boredom. One of them is Digimon Survive. Unlike other games, this game won’t be delayed and will release in 2020 on its scheduled date.

This is also an upcoming game that will release in 2020. Witchcraft developed it and Bandai Namco Entertainment will publish the game. It is a part of the Digimon series. Digimon Survive is a survival tactical role-playing game. It will be available on PS4, Xbox One, Nintendo Switch, and MS Windows. Players can play this game both in single-player and multiplayer modes. 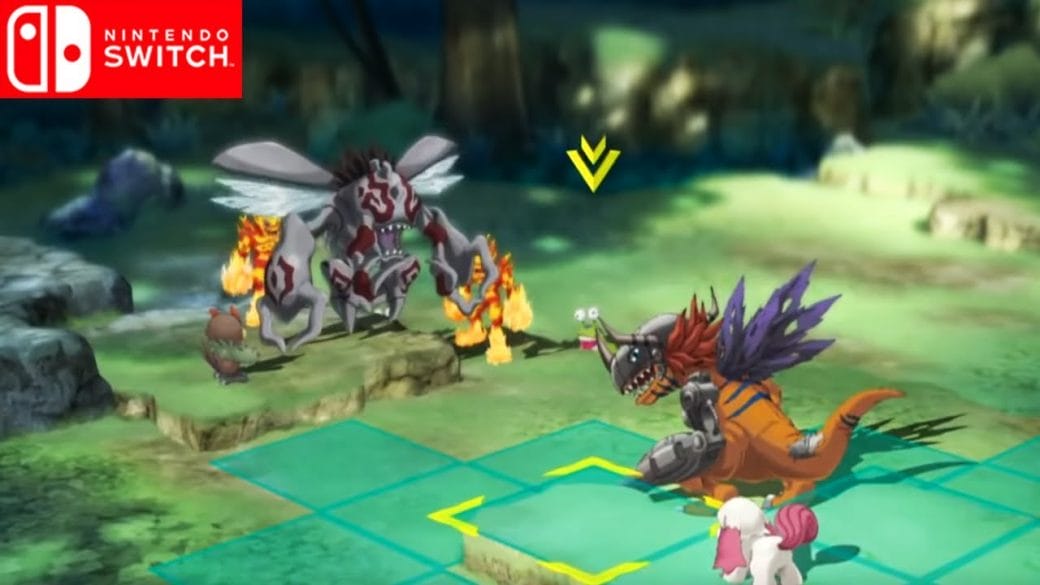 Als0, Go Through – Crimson Dessert: Can We Expect The Game On Console? What May Be The Storyline? Expectations And More

The game’s story goes like this. A group of students like Takuma, Minoru, Aoi, Saki, Ryou, n all went on a historical excursion. They saw a temple of Beast Gods there and start to explore it. They heard a screaming there and being attacked by Digimon. Somehow they drove away the Digimon abut find out that they are in another world.

To play the game, players can choose the direction of the story. It has multiple endings and gameplays such as Drama Parts, Free Action, Free Battle, etc. If the players made the wrong choice they will be killed. It is all about survival.

The Publisher Will Release Digimon Survive In 2020

We know that this year is crucial for the game release. That’s why many major publishing houses are pushing the release dates forward. It seemed that the same thing would happen to Digimon Survive. But Bandai Namco announced a statement related to it. 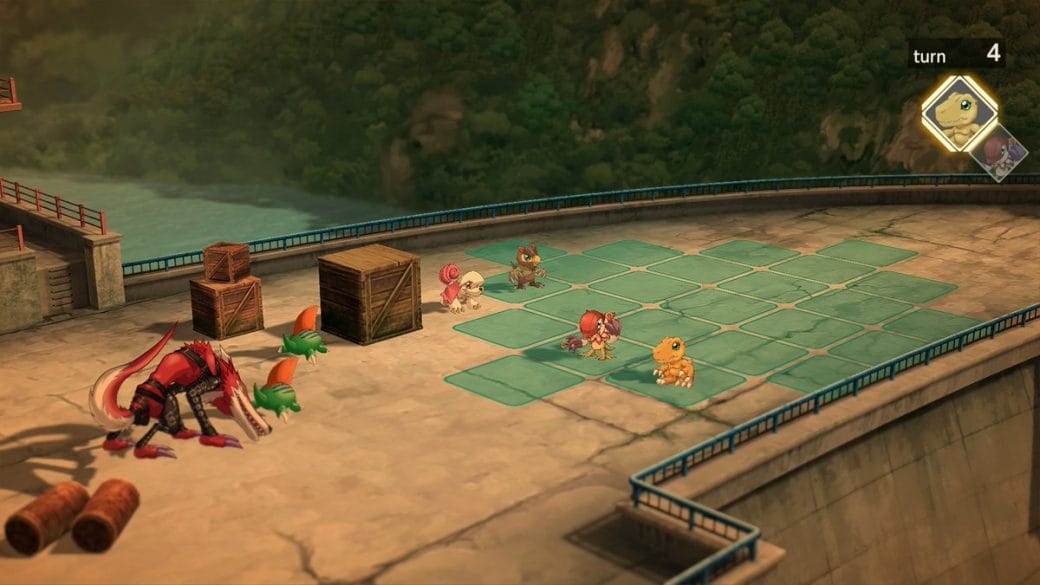 Bandai Namco already once delayed its release in 2019. So, it won’t be delayed anymore and will come out later this year. However, the publishers didn’t state any official date for the launch. so we need to have patience till then.