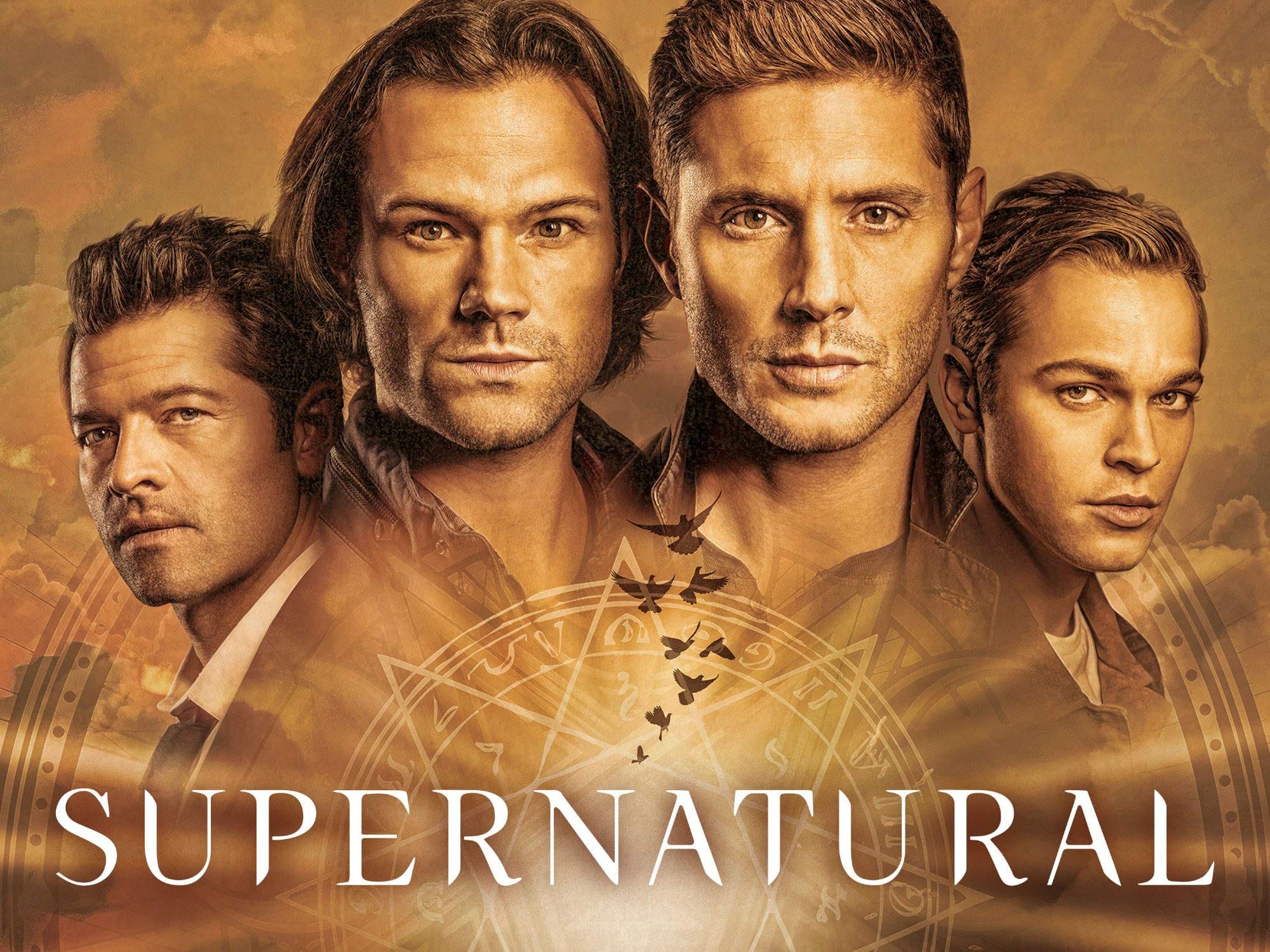 Have you watched “Supernatural Season 15”?

Wait, Wait, don’t leave this article, I know that you are just eager to watch season 15 but hold on to your seat because you will get interesting news to read about season 15.

It is so surprising that a series can have 15 seasons in it.

Like, in what case can you expect such a surprise? I am not saying that it is a bad thing or a good thing, it’s just that it is so surprising for me that a series can have 15 seasons.

But if the season has the knack to retain the viewer’s attention till the end, then it definitely has some magic.

Also Read:- Why Is ‘the Magicians Season 6’ Cancelled?

A Snapshot of Supernatural Season 15

Supernatural is an American drama series that was created by Eric Kripke. It is about two brothers: Sam and Dean, who travel throughout the USA.

Do you know why?

Yes, you are right, they travel in and around the USA to hunt supernatural creatures. The main adversaries of the series are the demons, and the series makes its way to mythology and Christian theology as well.

The first-ever season of Supernatural was broadcast on “The WB” in September 2005. Since then, it has been aired on the new network “The CW” (Merger of The WB with UPN).

But as we all know that the effect of Covid-19 was not hidden from anybody, production of the series was at a halt.

But do you want to know how Supernaturals was filmed during Covid -19 times?

Filming of the show was resumed under the covid-19 protocols in the USA and Canada. Mask was worn all the time by all the players of the series who were participating in its making.

Social distancing was maintained among the crew. Covid-19 test for each individual was done 3 times a week to be safe.

As the crew was very large, it was divided into seven pods to ensure social distancing. Staffers who were usually hired only for day calls were hired to be there full time.

In an interview with Variety, Padalecki and Ackles expressed “how important it was for them to be careful all the time. If they were not careful enough, they would have shut down the production putting all the people out of work again”.

Struggling through so much, Supernatural 15 was brought to you

I am sure now seeing their struggle, you will have a good attachment with the series.

Am I right? Tell me in the comment section.

As I head out to the first day on my LAST season finale, I can’t help but be incredibly grateful for all that #Supernatural and the #SPNFamily mean to me. It’s been an incredible journey, to say the least. I, for one, am hoping that #SupernaturalNeverDies pic.twitter.com/HjsdQr67ou

Like every series or movie, the ending of Supernatural has two sets of the audience, the one who is satisfied and the other who faces disappointment.

If you have watched GOT, you can understand what I am talking about. I am a die-hard fan of GOT, amidst my eagerness to watch the last season of GOT, I never expected to have such an ending.

I am sure if you could relate with me or not, but If you are not able to relate to me, then I would suggest that you should go and watch GOT, then you will better understand the situation of Supernatural 15’s ending.

Fans had hyped up the ending of the season before it got launched. And as it has been a mythological concept, the fans became a little mythological too, this is why many fans were heartbroken by Winchester’s smaller-scale low stake final hunt of the demons.

Maybe you are one of those who don’t fall in either of the groups, if this is so, then comment about how much you like the ending of the season. There is no right or wrong, it’s just about you and what you think about Supernatural season 15.

And if you didn’t like the ending, don’t lose hope because you may never know, there can be another one to make you happy.

I hope you understood my clue!!!