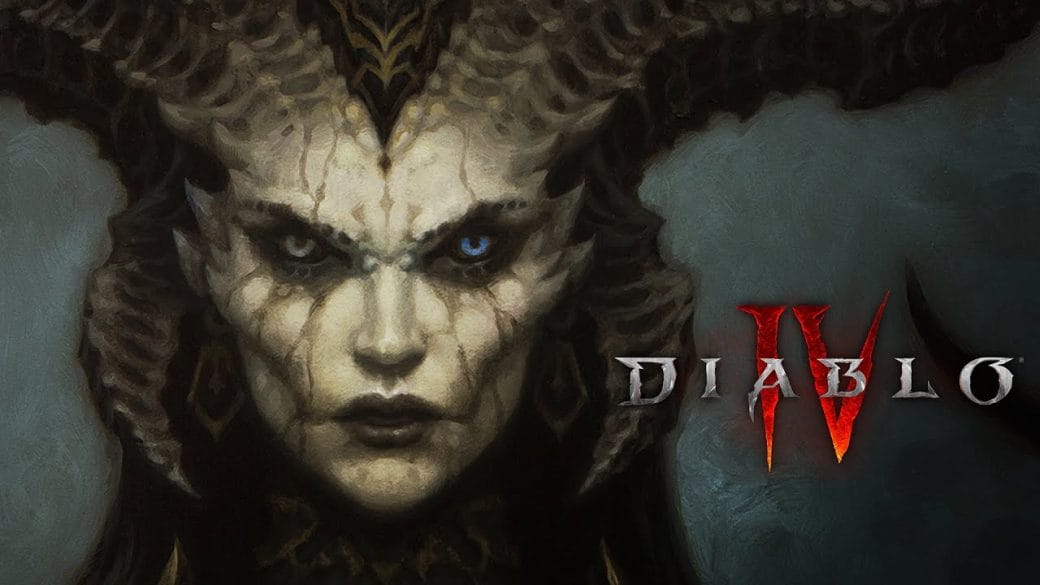 Fans are looking forward to the title launch of most anticipated Diablo 4. It is one of the games that the fans are eagerly waiting for from Blizzard. Blizzard picked up the game from North studios in 2005. After that, they built three games along with the announcement of Diablo 4. The action role-play will continue with the previous title’s elements.

The first announcement for the game took place at Blizz Con 2019 in November 2019. A trailer also released by the creators of the game. So, the fans got few glimpses on gameplay and other features. Although, it will take a lot more time to arrive in front of the people to play.

Luis Barriga, director of the game told in the Blizzcon that massive video games on such a high scale will take a lot of time for development. Besides, the third installment of the game was released in 2012. 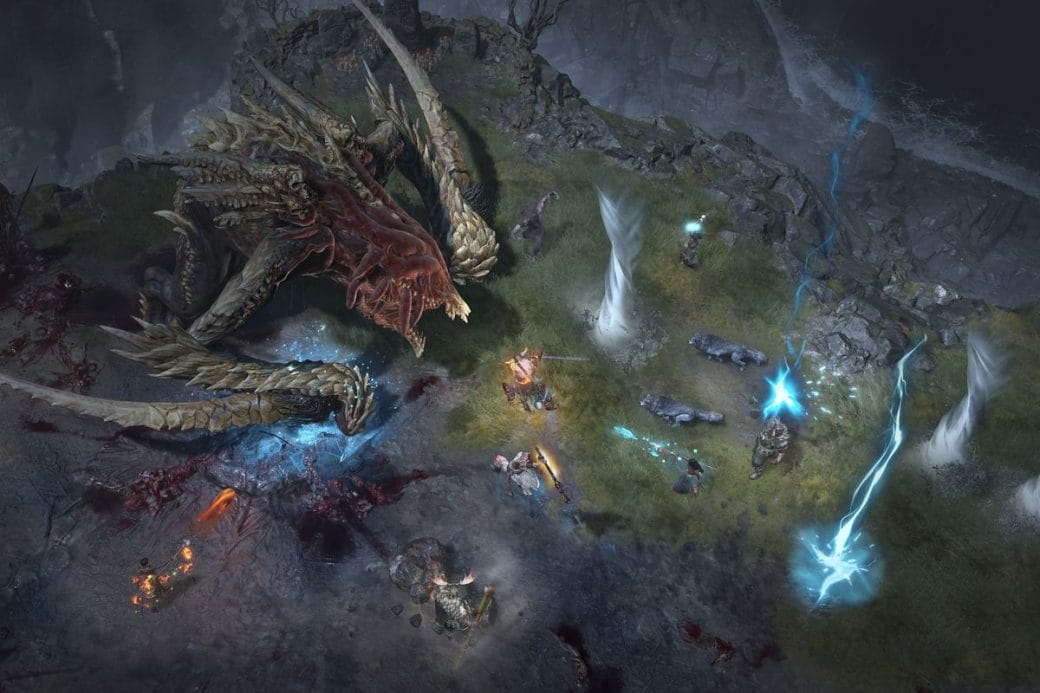 That was 4 years after its announcement in 2008. If the 4th arrival of the game also takes the same production time. Then we can get on a conclusion about its date in 2023. The developers are also making updates in Diablo 3 to keep the fans out of boredom. There are regular updates like Reaper of Souls expansion Pack.

The trailer shows that the game will be focused on Lilith. She is the daughter of Succubi and Mephisto. She is set free from prison and plays the antagonist of the story. The regions that will be available on the map will include Druid, Barbarian, Paladin, Amazon, and Sorceress.

The player can choose any of the missions in the game. Besides, some other features in the mission are collecting dungeon keys, the addition of mounts, and higher death penalties. 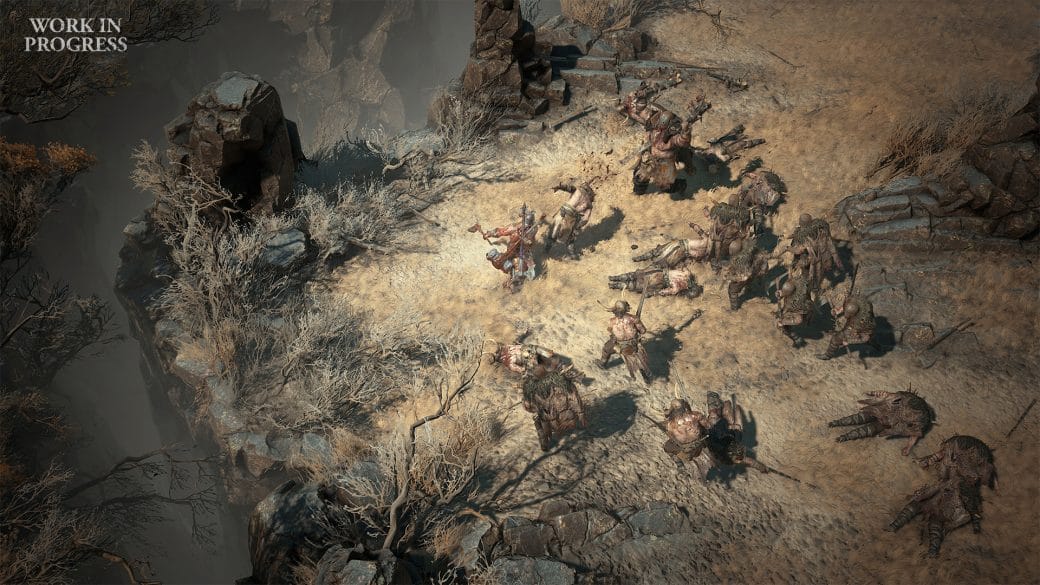 Also, Read  The Royals: From Sussexes Making A Rare Appearance To Kate Middleton Hurling A Ball, Everything You Need To Know