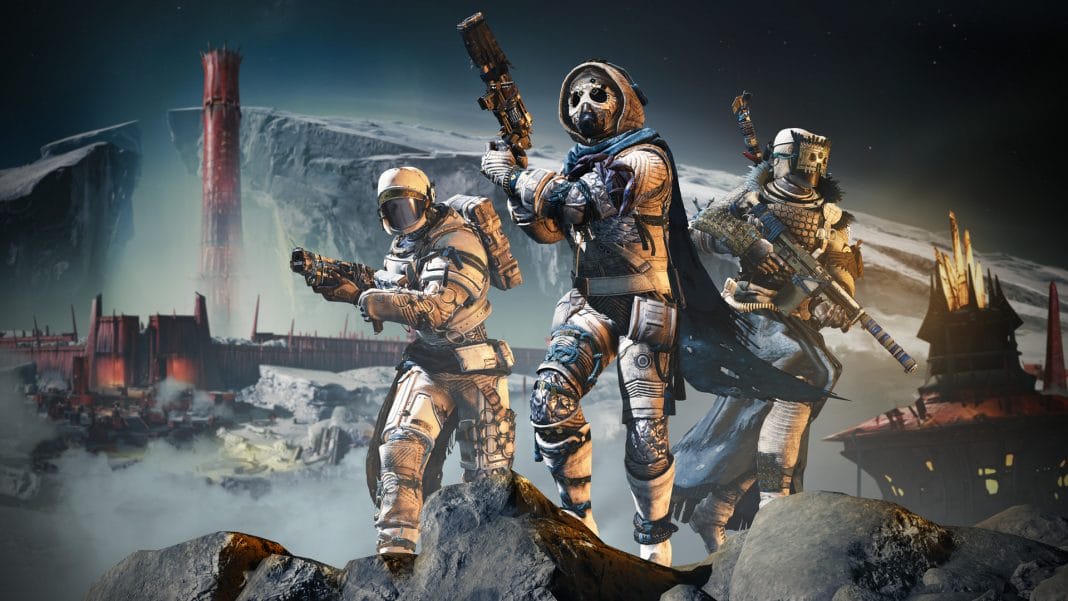 Bungie delighted fans with a new trailer for Destiny 2’s next season, dubbed “Season Of The Worthy”. This marks the 10th season of the game. It starts on March 10th, 2020 and ends on June 9th, 2020.

As with any new season of Destiny 2, the thing that gets players the most excited is all the shiny new gear. The seasonal armour, named Seventh Seraph, will be available to Season Pass holders as soon the season starts. Those who don’t have the Season Pass still have the opportunity to unlock the entire armour set through gameplay. Guardian Games, another event that is part of this season, is said to unlock Legendary Armour. Bungie hasn’t yet revealed details regarding this event. 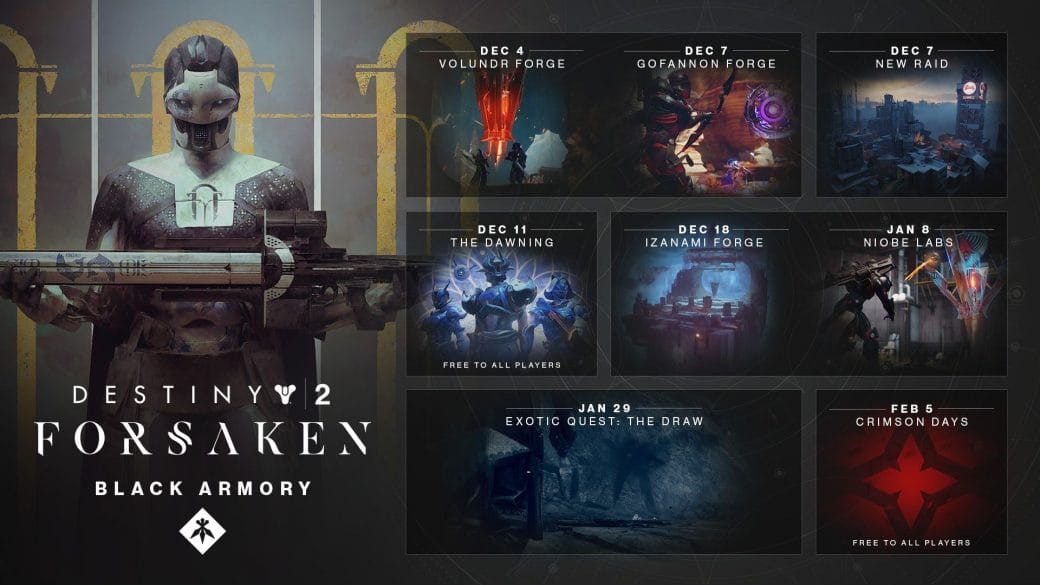 In addition to this brand new armour set, a new Exotic Auto Rifle named Tommy’s Matchbook also comes with this season. As with the Seventh Seraph armour set, Tommy’s Matchbook will also be unlocked immediately for Season Pass holders. A new artefact, Warmind Khanjali, adds another item for players to tinker with. Throughout the season, they may upgrade the sacred blade with seasonal mods, increasing its power.

The supply of new gear doesn’t stop there. Trials Of Osiris, the original Destiny’s popular PvP mode, also makes a return this season. It replaces Trials Of The Nine, Destiny 2’s take on PvP. Participating in this event allows players to win even more exclusive armour and gear. Going on a winning streak will earn them this Pinnacle gear. Those who manage seven wins in a row have other exciting rewards in store for them, such as access to The Lighthouse.

Trials Of Osiris requires players to be at a minimum power level of 960. As such, it is meant for endgame players and is open to Season Pass holders and non-holders alike.

Season Pass holders can expect a bucketload of new rewards once Season Of The Worthy kicks off. Everything from new emotes, bounties, lore books, finishers and so much more is part of the rewards pool for these players. For all the details regarding these rewards, take a look at Bungie’s information dump about Destiny 2’s Season Of The Worthy.

Destiny 2 is available on PS4, Xbox One and PC. 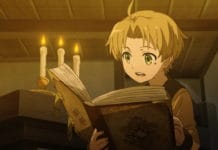 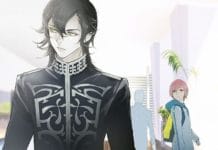