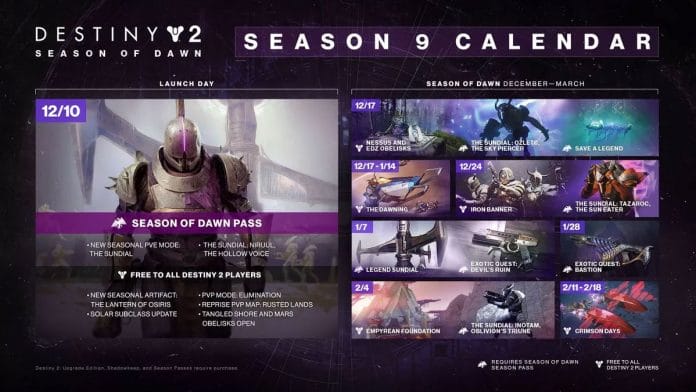 Destiny 2 has a unique fusion rifle weapon known as Telesto. It has a different approach to firing when compared to other normal guns. It fires mines when you pull the trigger instead of bolts of energy. The energy bolts can kill the enemy more instantly. But the mines fired from Telesto will stick to the ground and explodes.

But now the Telesto turned out as bugged in the new game. The game has a feature called Cross Counter for its exotic gauntlet named “Liar’s Handshake”. It gets activated whenever a hunter successfully hits the enemy. After all, the feature gives them a massive melee damage boost for just 3 seconds. It means Hunters can kill the enemies even with one hit.

The three-second boost becomes more helpful to finish enemies when combined with the 20-second damage boost got from Combination Blow. However, it is very hard and tricky to combine and finish a kill combining both. But now Telesto makes it easy with its Intrinsic perk Unplanned Reprieve.

Using players Arc Melee to shoot one of the projectiles after firing Telesto will trigger the cross counter perk. Hunter can reload the Arc Melee by dodge if it’s on cool down. However, this big is not as much of a problem as some previous bugs. This may not need much complex work to repair it. After all, this thing now happening is not at all a simple thing to do still. A player with much expertise in the game can only pull off the trick. Players can take advantage soon before it gets corrected.

Also, Read The Latest Alleged Leaks Regarding The Elder Scrolls 6 Has Been Proven False, Likely To The Disappointment Of Many Fans!