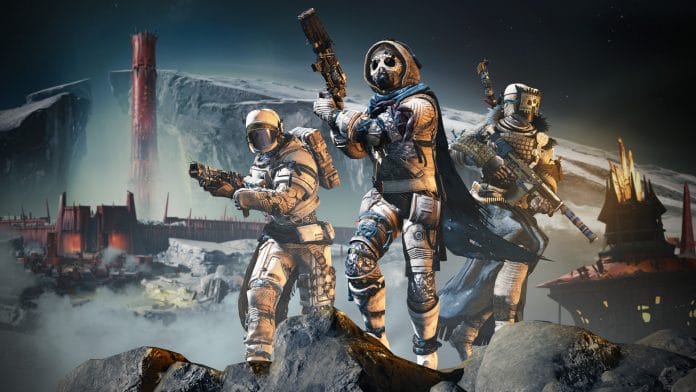 Destiny 2 continues to evolve, thanks to Bungie’s dedication to updates and new content. The game is now on its 10th season, with Season Of The Worthy. This new content drop brought with it a whole host of changes.

Season Of The Worthy brought with it some great changes to the Destiny 2 experience. Some of the newer content, such as certain armour designs, left a lot to be desired, though.

Season Of The Worthy also marks the return of the beloved Trials Of Osiris. Another standard for new seasons of the game is a re balancing of the overall gameplay. This means a revision of weapon damage, armors, etc.

Due to all updates that Bungie made with previous updates, players had gotten used to a certain flow to the game. This was especially true for the game’s PvP mode. They knew what their favourite weapons, based on their style of play and what did more damage.

Weapons like shotguns, hand cannons, snipers, pulse rifles and scout rifles were the players’ favorites. Regardless of which modes they played, players knew what works for them and what doesn’t.

Noticeable by their absence, however, were the auto rifles. Other than a few exotic items, players generally ignored auto rifles when it came to picking their equipment. The Hard Light auto rifle did receive some buffs individually due to a previous update, but that was about it.

Auto rifles, in general, didn’t do enough damage for them to be worth using in PvP. This is a real shame since players do consider them to be decent weapons, that are capable of doing a bit of everything.

A Change In Fortune

Digging a bit deep into the gameplay changes that have come with Season Of The Worthy, however, may tell a different story. The patch notes of update 2.8.0 have a tiny section dedicated to auto rifles. All three Frames of auto rifles – Precision, Adaptive and Rapid Fire – have increased impact values. This is what the patch notes say specifically:

Besides the default impact value for Precision Frame auto rifles, all the impact values have gone up. This could have a significant impact on players’ choices and increase the popularity of auto rifles.

These changes aren’t about to make auto rifles the undisputed top choice over all other types of weapons, but they won’t be ignored like they used to be. Destiny 2 is out now on PS4, Xbox One, Google Stadia and PC.