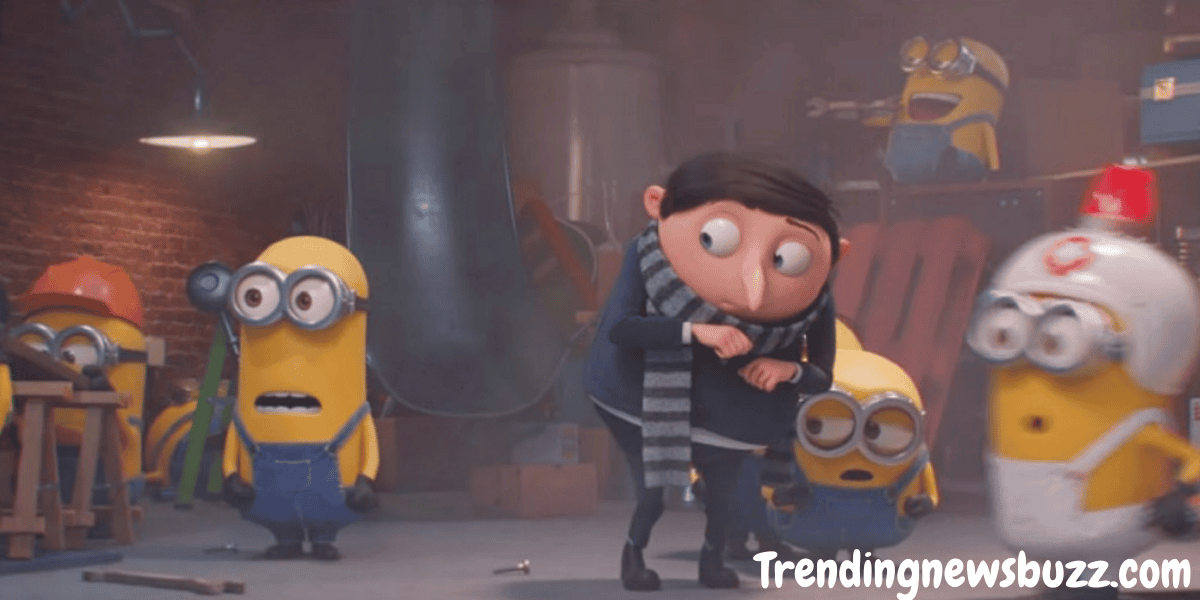 Do you still remember the animated character Gru who has a long nose and wanted to become supervillain in his upcoming movie with his little minions?

If you know minions then you have a wonderful childhood and a new movie is coming to the theatre which is Minions: The rise of Gru and this will fall in 2022. The movie is coming after Despicable Me 3 and Minions the rise of gru is the fifth installment in universal Pictures, biggest franchises.

This upcoming movie gives the audience another interesting story of Gru and how he became the supervillian. Kyle Balda is the director while Brad Ableson and Jonathan del Val helped Kyle as the co-directors of the movie. Kevin, Stuart and Bob are the minions of the Rising Gru which we already see in the previous film in 2015.

When Will Minions: The Rise of Gru Come? 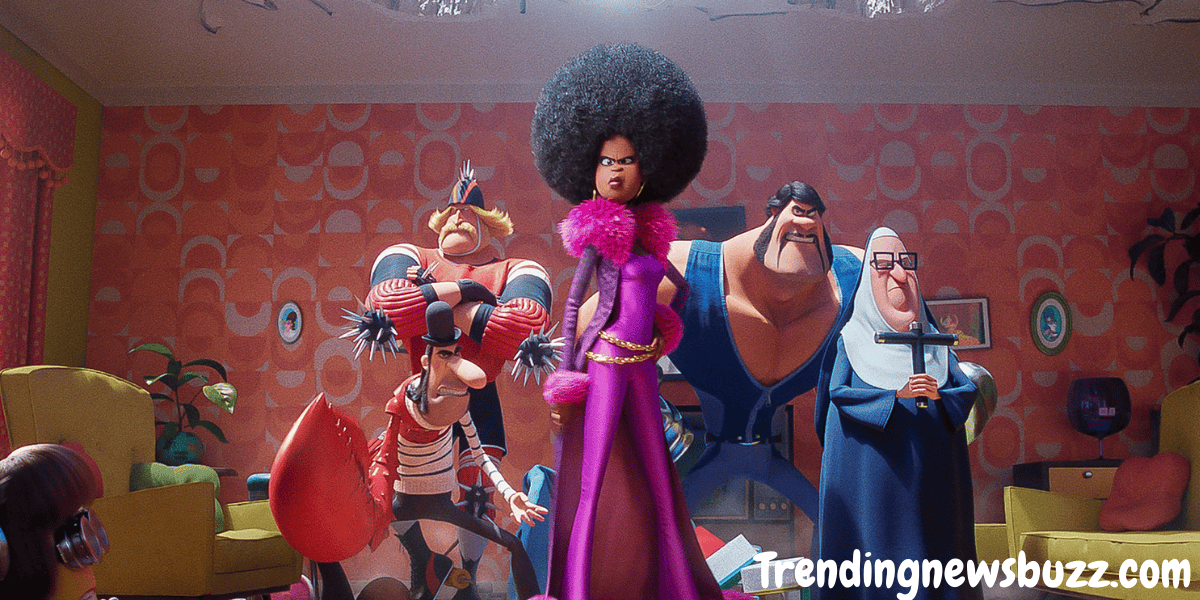 After changing many release dates of the rise of Gru, it finally scheduled to come on July 1, 2022 in theatres. Firstly it was set to release on July 3, 2020 but due to covid-19, premiered date is moved to next year that is 2021 but they see that theatres were not opened properly to release the movie and gain good revenue so it was decided to reschedule the release again and now finally it was expected to come on July 1, 2022.

Minions: The Rise of Gru is also known as Minions 2 and it’s the sequel to the 2015 movie.

Who Are the Cast and Characters of Minions: The Rise of Gru?

Steve Carell is again back to do the role of Gru and minions roles and voices are played by Pierre Coffin. Kevin, Stuart, Bob came back in the new movie with a new character Otto.

The team in which Gru becomes the member if Vicious 6, in which there are group of supervillains like Belle Bottom played by Taraji P. Henson, Master Chow played by Michelle Yeoh, Jean Clawed played by Jean-Claude Van Damme, Nunchuck by Lucy Lawless, Vengeance by Dolph Lundgren, Stronghold by Danny Trejo and the final main former leader who was kicked from the team is Wild Knuckles by Alan Arkin.

Other characters who are in the Minions 2 are Gru’s Mother, Marlena played by Julie Andrews, future assistant of Gru’s is Dr. Nefario and played by Russell Brand and Wu Tang Clan.

Minions: The Rise of Gru Story

According to Illumination, the Rise of Gru is set at the time of 1970’s, when Gru, 12 years old, had a dream and wanted to become a super villain and wanted to control the world. 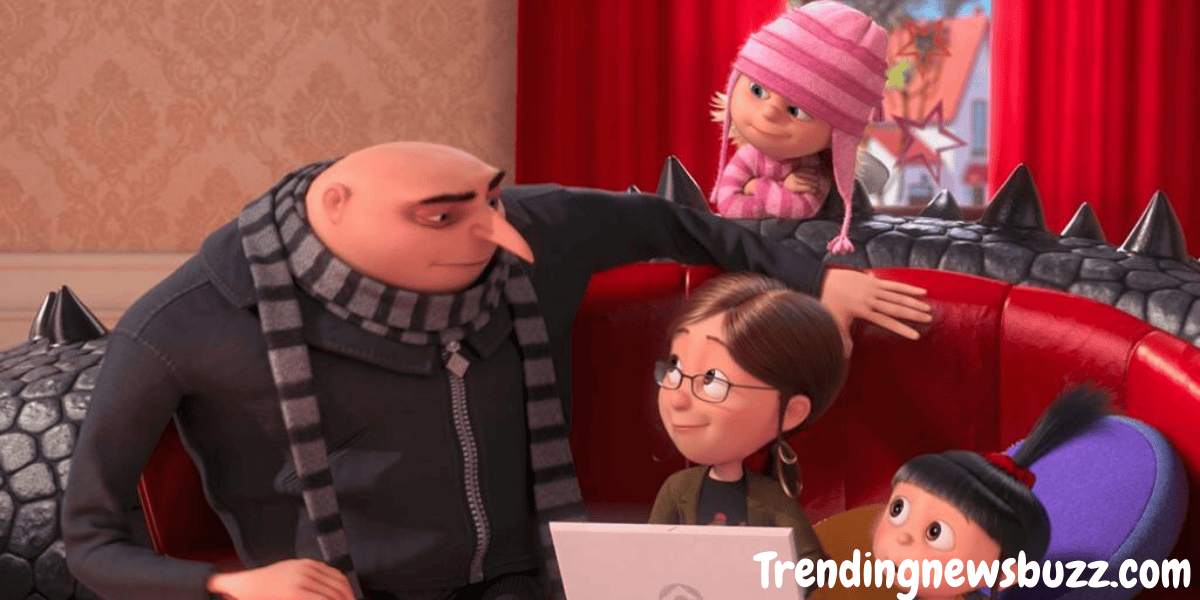 He wants to join Vicious 6 which is a group of supervillains and takes the members in any way to make his name in the world as a supervillian and then he gets a chance to become the member of the group and the leader when the former leader Wild is kicked out from the group.

From then he started and became the new leader with the help of his little 4 minions who are fearless and helps Gru to become the leader by producing destructive weapons and providing new technology to their boss.

Here is the official trailer of Minions: The Rise of Gru as the movie was already produced and ready to come earlier but due to pandemic the release date shifted forward. So enjoy its official trailer which is given below-

Is Gru a Good or a Bad Person?

Gru is a bad person as he wanted to become the greatest villain and even cruel who enjoyed when he freezes the people.

What is the Name of Gru in Miss Hattie’s Computer?

Gru’s full name is Felonious and you can also check in the computer of Miss Hattie.

So you have to wait more to see Minions: The Rise of Gru on the big screen till then watch its previous movies or you can also check other animated movies on Trendingnewsbuzz.com.