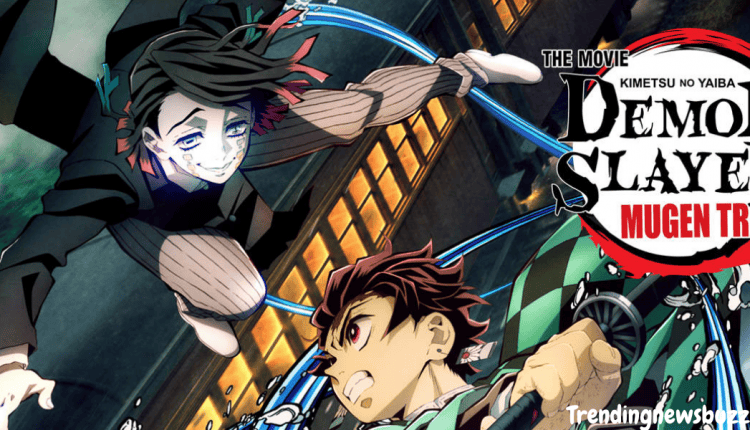 Haruo Sotozaki is the director of Demon Slayer and Ufotable is the writer of this film which is based on Demon Slayer: kimetsu no Yaiba by Koyoharu Gotouge. Akifumi Fujio, Masanori and Yuma Takahashi are the producers of the Demon Slayer Film.

Manabu Kamino is the editor of the Demon Slayer and Yuki Kajiru and Go Shiina provide the music in this animated series.

The film was released in Japan in Japanese language and earned $503 Million against a budget of $15.8 million. 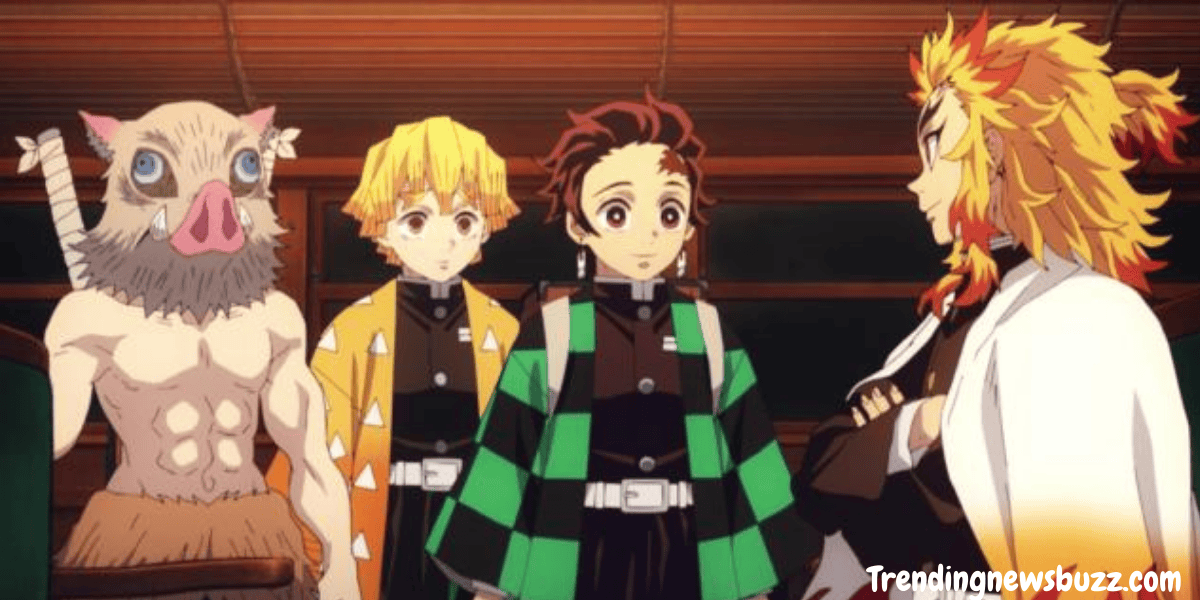 The film follows four- Tanjiro, Nezuko, Zenitsu and Inosuke and they help Flame Hashira Kyojuro Rengoku on the mission which is on the way to hunt in the train in which everyone feels sleepy and doesn’t awake as they die in their dreams. So they started hunting to kill that Demon who killed many Demon slayers.

There is so much action in this animated film and I hope you definitely love this film.

Demon Slayer released back in 2020 in Japan on October 16 in the same year in Japan and then internationally from late 2020 to mid-2021.

Who is the Voice Cast of Demon Slayer 2020 Movie? 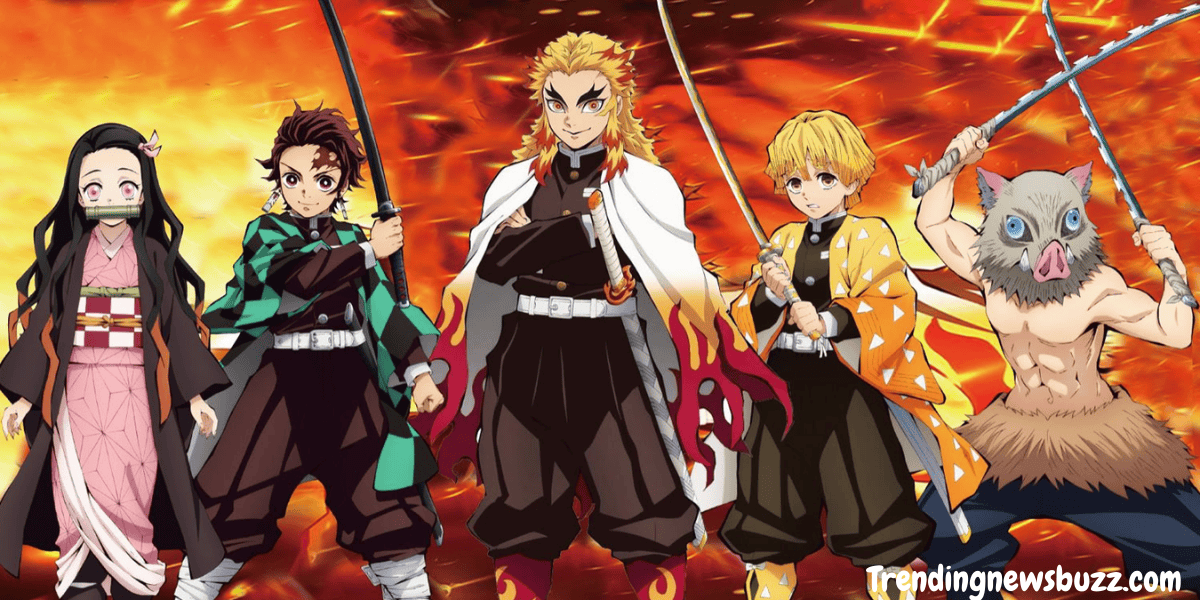 Characters and their English Voice Cast

Along with this also watch Demon Slayer on Crunchyroll and Funimation.

Get ready for a new mission within the Yoshiwara District with the premiere of #DemonSlayer: Kimetsu no Yaiba Entertainment District Arc on December 5th on @Crunchyroll and @Funimation! ✨ pic.twitter.com/WIhQJsQBE7

Here is the official trailer of Demon Slayer Kimetsu no Yaiba- The Movie: Mugen Train.

You can stream this movie on Youtube, Vudu, Funimation, Apple TV and on Amazon Prime Video.

Demon Slayer is a good animated film which received 8.2 ratings out of 10 on IMDB but the popularity of this film decreased and the film received 355 user reviews written on it.

On Rotten Tomatoes it earned 98% and on Times of India the film scored 3 out of 5.