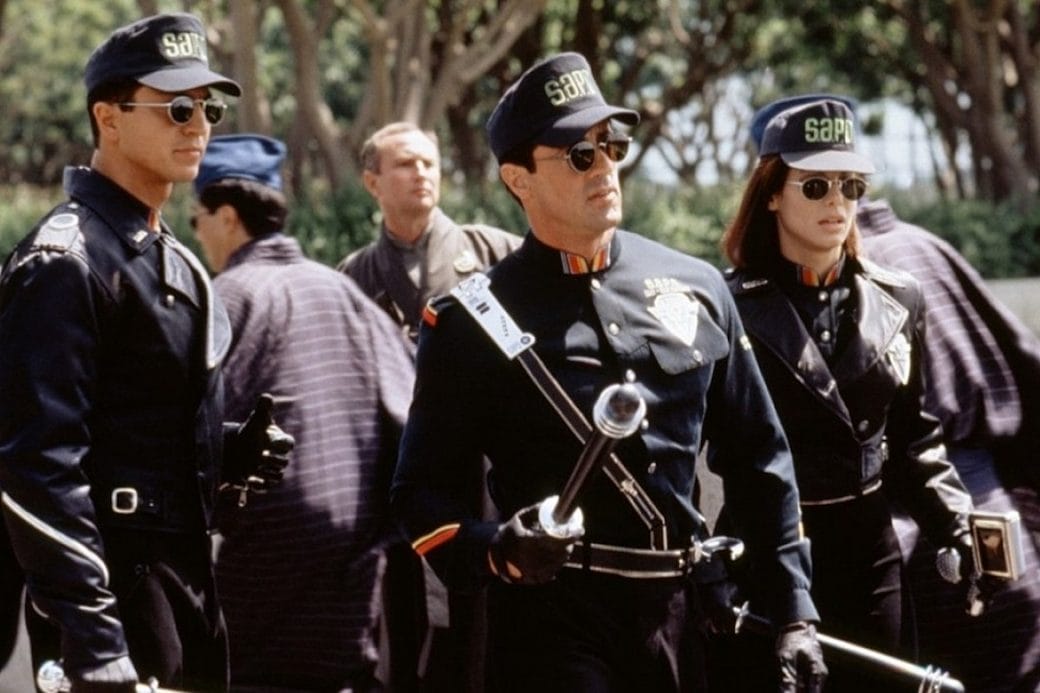 Sylvester Stallone confirmed his upcoming movie Demolition Man 2 is in development. The first part of the sequel was Marco Brambilla’s directorial debut in 1993. The movie told the story of two men. One an evil crime lord and another a risk-taking officer. After all, it was a big come back for the legendary actor after a few disastrous movies.

He is paired with the all-time favorite action star Wesley Snipes and of course, Sandra Bullock. They were not much popular like Stallone at that time. However, the team became a winning formula for the movie. Beyond, the movie grossed $159 million at the box office. The movie was made with a budget of $57 million.

It’s nearly 30 years now after the original movie released. The movie is regarded as a classic in the action-comedy genre. Besides, it holds a special place in even the new action movie fans. Now, is it the time for a follow-up?. However, the actor himself says that there has been talking of a follow-up. He said it in a live section with followers on Instagram.

Stallone was answering for a question about a sequel to the movie Demolition Man. He said that it is going to happen. Besides, it is in production with Warner Bros. Also he showed his hope towards the movie. Although, he didn’t give many details about the movie. It’s already a time in which Hollywood is going after the classics. Already, many of those nostalgic movies are under production for a heavy-delayed follow-up. 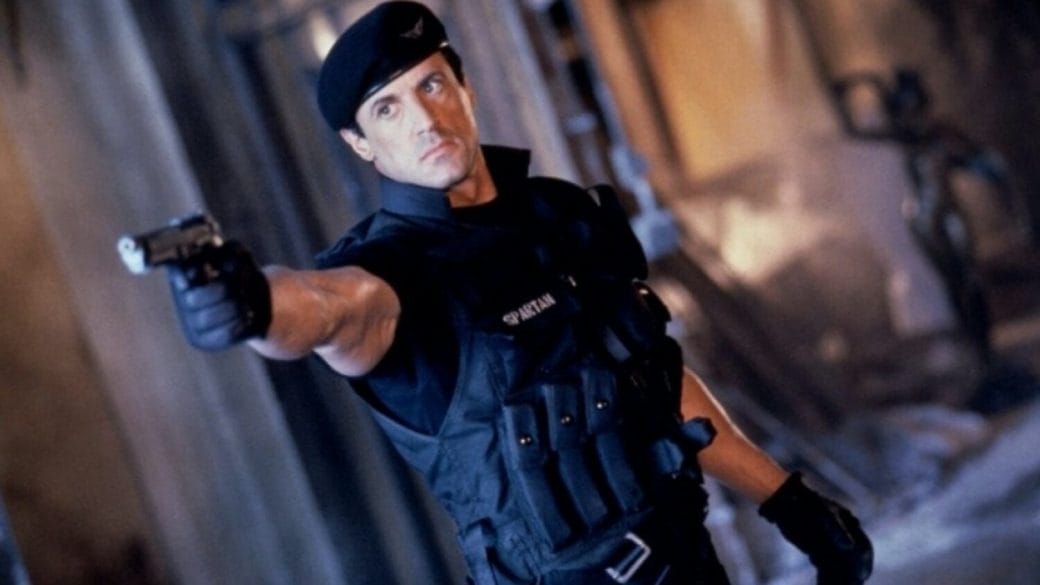 Also, Read  Black Widow: Iron Man 2 And Black Panther Easter eggs And Other Details You Missed Out In The Final Trailer Of The Marvel Film