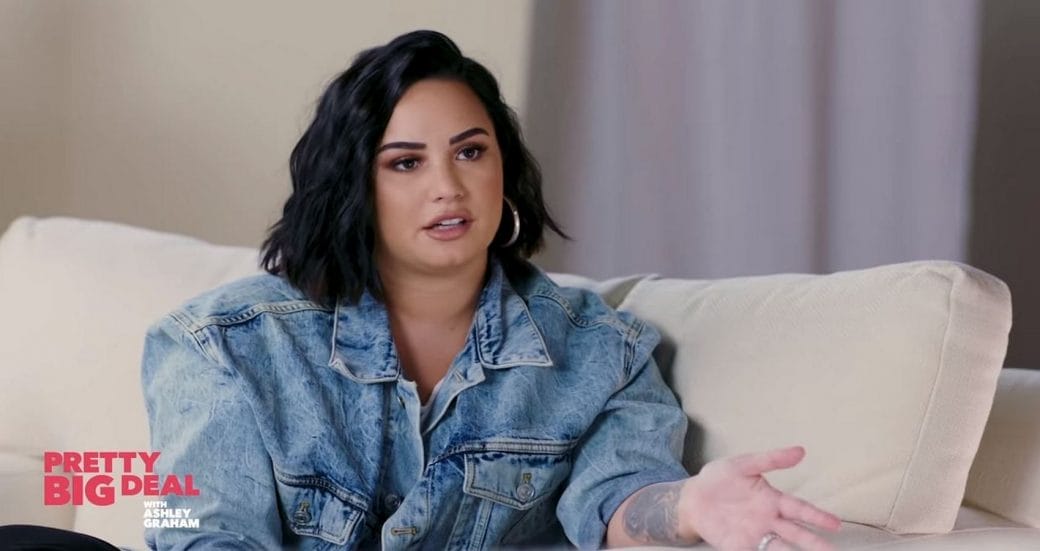 As the Coronavirus pandemic shows few signs of stopping, everyone’s routines have seen a seismic shift, celebs included. With social media at our disposal, it’s heartwarming to see how the crisis has brought the world together. As celebrities continue to spread awareness, fans seem to be appreciating the air of transparency in their interactions. Demi Lovato, in particular, seems to be leading the charge.

Lovato is currently quarantining at her parents’ place in Los Angeles. The 27-year-old is fairly active on Instagram and has been using the platform to raise awareness on several important issues. For one, along with her former Disney co-star Miley Cyrus, she has been a staunch advocate for positive body image. 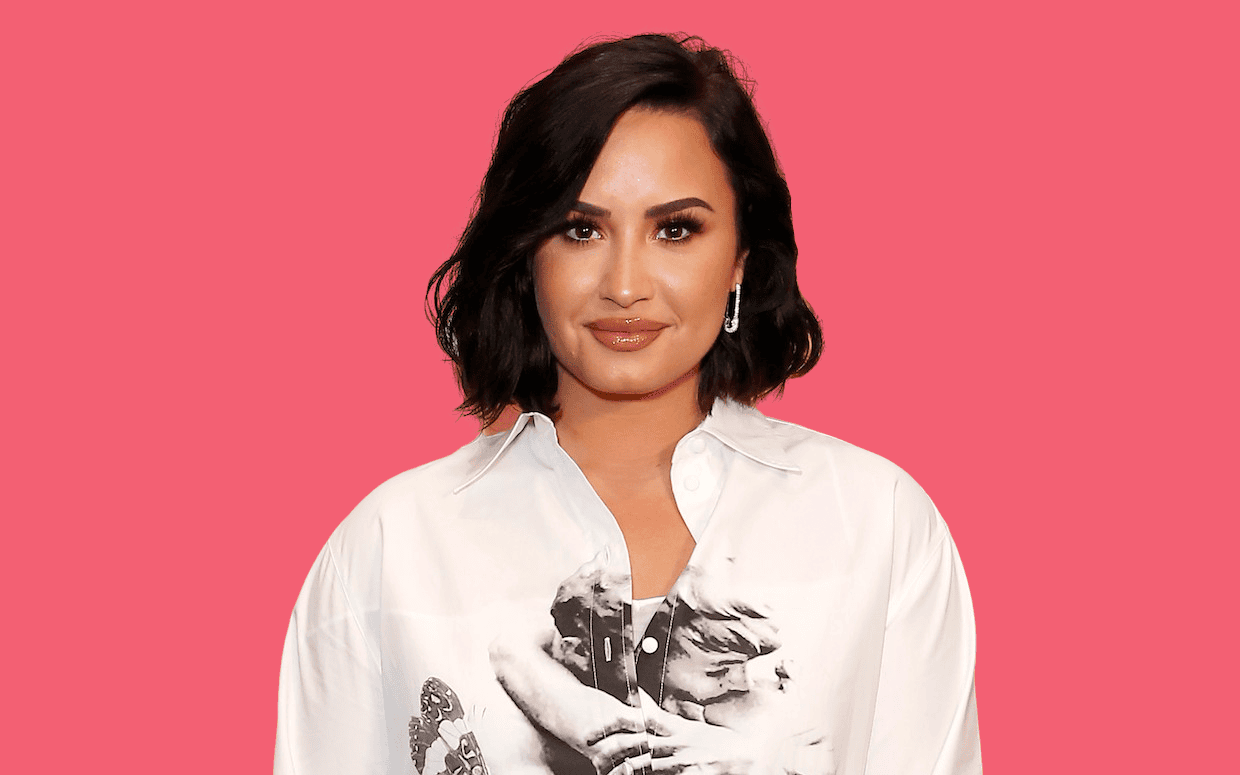 Also Read: Tesla Gives The First Look On Its Ventilators For Coronavirus

Confronting her past fears and insecurities, Lovato has advice for anyone going through what she did. She stresses how important it is to not get consume by negative self-talk and urges everyone to be gentle with themselves.

Cyrus also sheds light on her anxiety over public reactions when she wore a bodysuit, and people compared her to a turkey. But she took the criticism in stride and launched Happy Hippie, a non-profit organization for vulnerable people. Cyrus then spoke about how being body-shamed impacted her confidence and personal life, how wearing shorts and skirts made her nervous.

Lovato then chimed in, stating that she was tired of her photos being touched up. The “I Love Me” singer has vowed to only express her authentic self from now on.

I think it’s great that Lovato and Cyrus are doing their bit in not setting unattainable standards for their millions of fans. Celebrities often tend to push themselves to the brink, so this is certainly very refreshing. 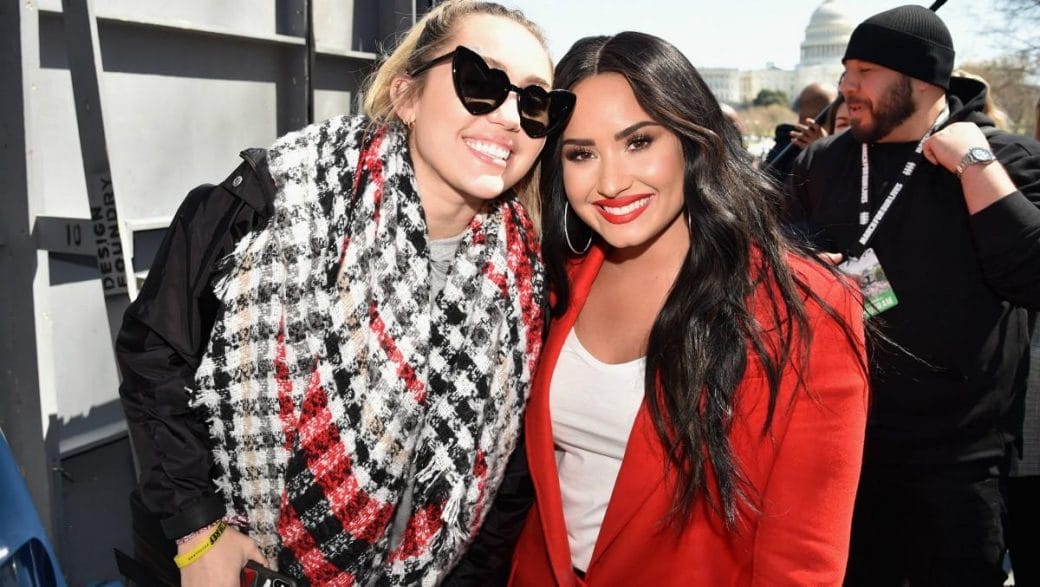 Following her relapse, Lovato has been a champion of mental health issues. From overcoming an eating disorder and struggling with sobriety, Lovato laments how she didn’t receive the help she needed. Ultimately, the star ended up taking accountability and set out to work on her mental health, pouring her heart’s out in her music.

And I am so glad that not only did she sort out her own issues but is actively helping others who may be suffering like she once did!

New Mutants: Why Not Dump It On Disney Plus?