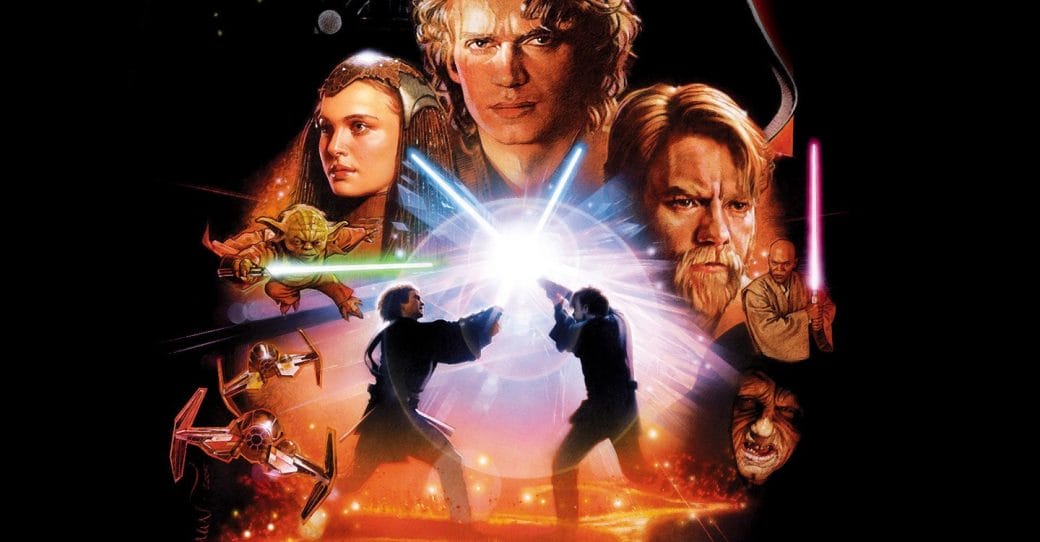 An ending can make or break a story. There’s a reason the final showdowns in Harry Potter and the Deathly Hallows, Avengers: Endgame, Return of the King are all remembered fondly. And there’s also a reason why The Rise of Skywalker won’t be.

It’s not limited to just film either. Breaking Bad, Mad Men, Seinfeld all concluded their respective shows on a high note. And then there are the likes of Game of Thrones, How I Met Your Mother, Dexter who all seemed determined to ruin their legacies.

So, without further adieu here are some alternate endings that would have been a much better fit: 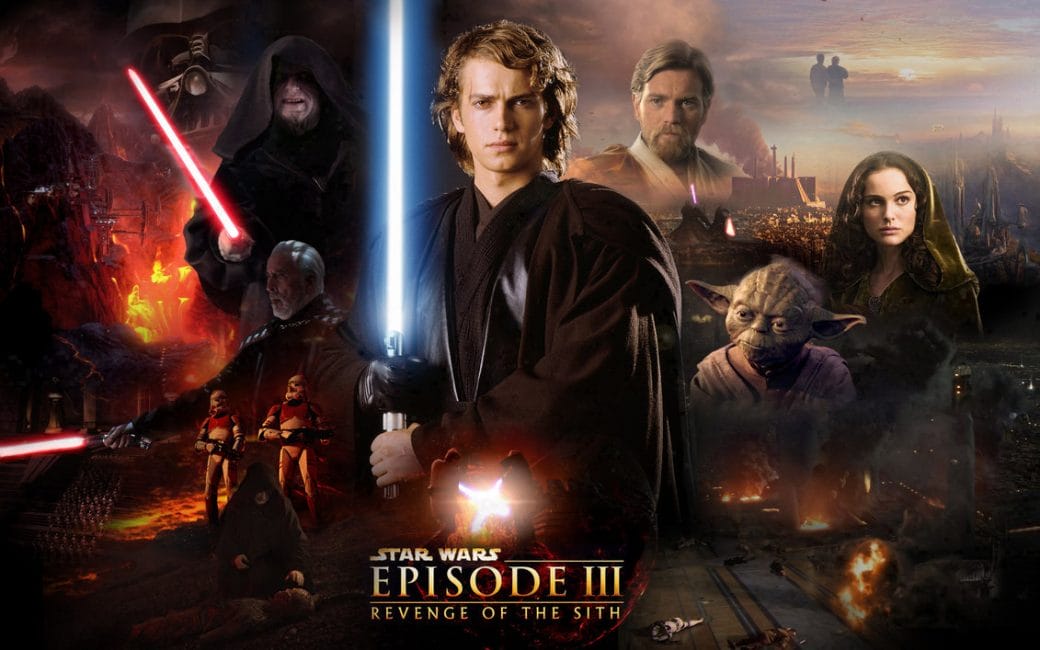 For all the flak that the prequel trilogy gets, it at least more or less sticks its landing. Yet at the same time, it relegates Padme Amidala to a background role. An ending was shot where she herself actively assists the rebel alliance and then goes to Mustafar to confront her husband for his crimes. Sadly, all of this was cut in favor of the infamous Darth Vader screaming scene.

The Amazing Spider-Man 2 was frankly put, a bit of a mess. And while there were elements that I genuinely believe were praiseworthy, the final result was still unsatisfactory. Sony wanted to emulate the MCU’s success and start a shared universe of their own as quickly as possible. So when the audience reacted negatively to the rushed worldbuilding and messy subplots, they were forced to resort to Marvel Studios for help.

And yet, the film could have been fixed if they had only bothered to use the right footage. Marc Webb filmed an entire alternate ending where Peter’s father reveals that he faked his death to save him. It’s a genuinely emotional moment that rounds up Peter’s arc and the mystery of his parents. 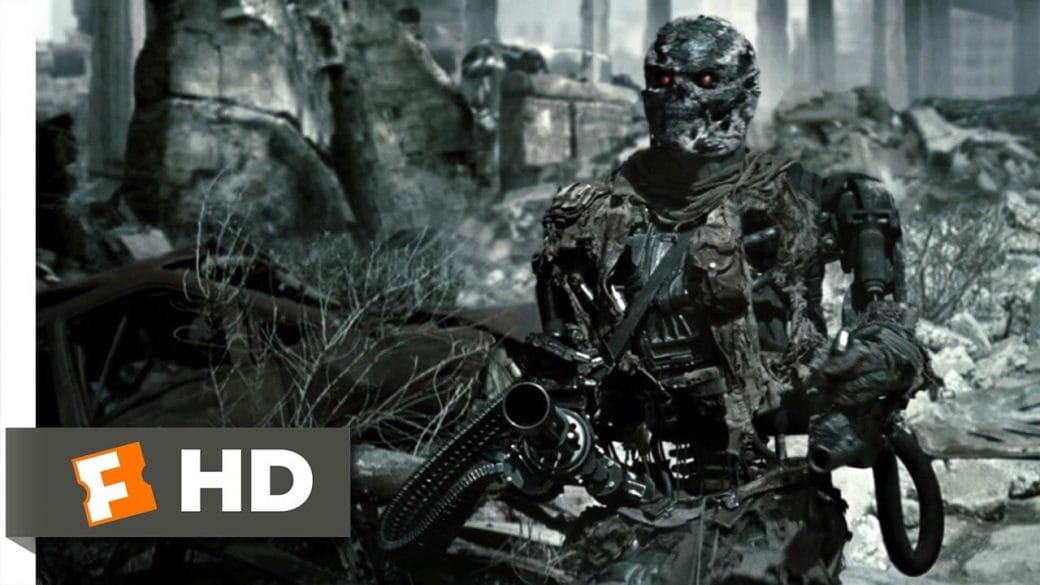 It’s a darn shame that the Terminator sequels never once reached the heights of their prequels. But Salvation’s original ending would have been really entertaining. John Connor actually winds up dead and Marcus takes on his appearance and tricks the resistance leaders, ultimately killing them all, ensuring Skynet’s victory.