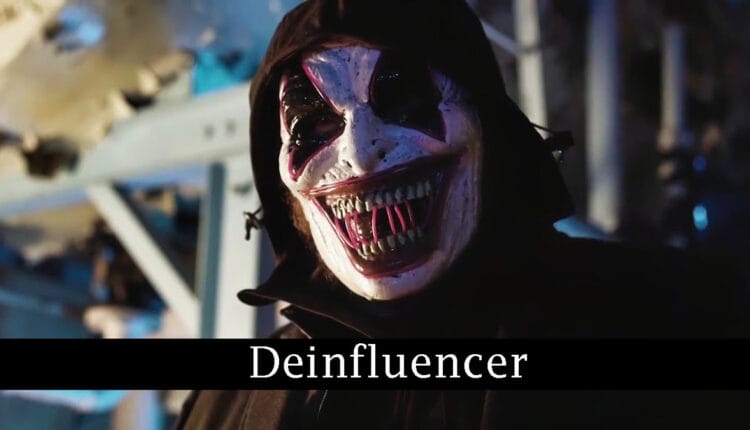 If you are someone who never gets enough of horror movies then we have something exciting for you. In recent times, many horror films have come and left a big impact on the audience. Talking about upcoming films, Deinfluencer is something that will gain the most attention of the audience. The upcoming horror-comedy film has already teased what will going to happen with it.

Black Mandela’s original horror-comedy is going to deal with the brutal reality behind those social media profiles. The film will explore more incidents and record what has happened to the world after exploring social media.

Deinfluencer plot: What it will be about? 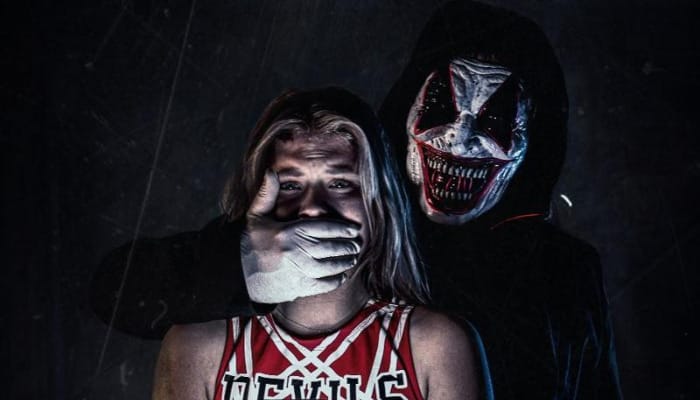 Thankfully the official synopsis of the movie has been officially revealed. It says,  “Kelly wakes up to every young girl’s nightmare. She is being held hostage by a masked kidnapper and needs to complete a series of social media challenges to ensure her safety. Things get more complicated when Kelly has to fight not only for her life but also for the lives of other young women she is holding hostage. But the masked kidnapper has a hidden agenda for her.”

You may also like: Rick and Morty Season 6 Finally Declares Its Release Date, Tap To Know!

It seems like the plot of the upcoming movie is going to be interesting and have so much fun. But the main question is when it is going to release? Besides the synopsis of the movie is already getting viral. People are unaware of the release date of the movie. Continue reading this article to find out the exact release date.

Deinfluencer Release Date: When is it going to be released? 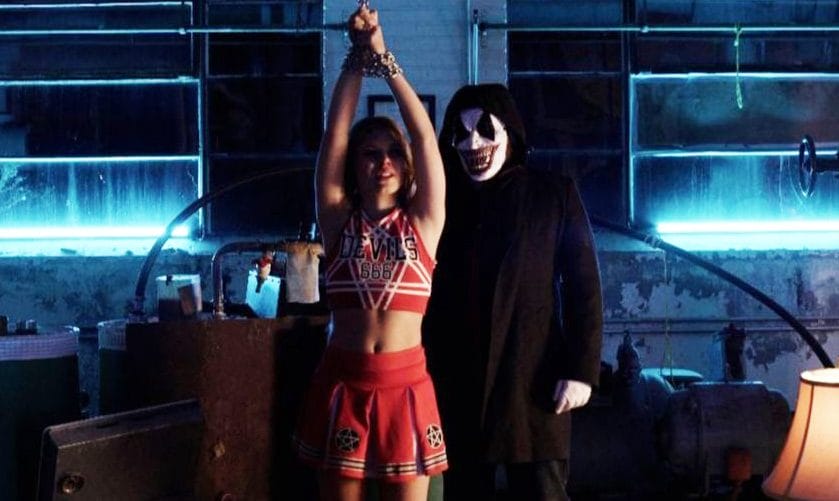 If you are executed to watch the movie then the release date will be your top-most priority. It has been already confirmed that the production for the horror film has been wrapped up.

Thankfully, the official release date has also been revealed. Deinfluencer is officially confirmed to release on October 1, 2022.

People are excited to hear the release date since it is falling for this year. There has been widespread speculation of what could possibly happen in we movie. Overall,  fans are excited to learn about this new-social media based film which will surely going to to be impactful on the audience.