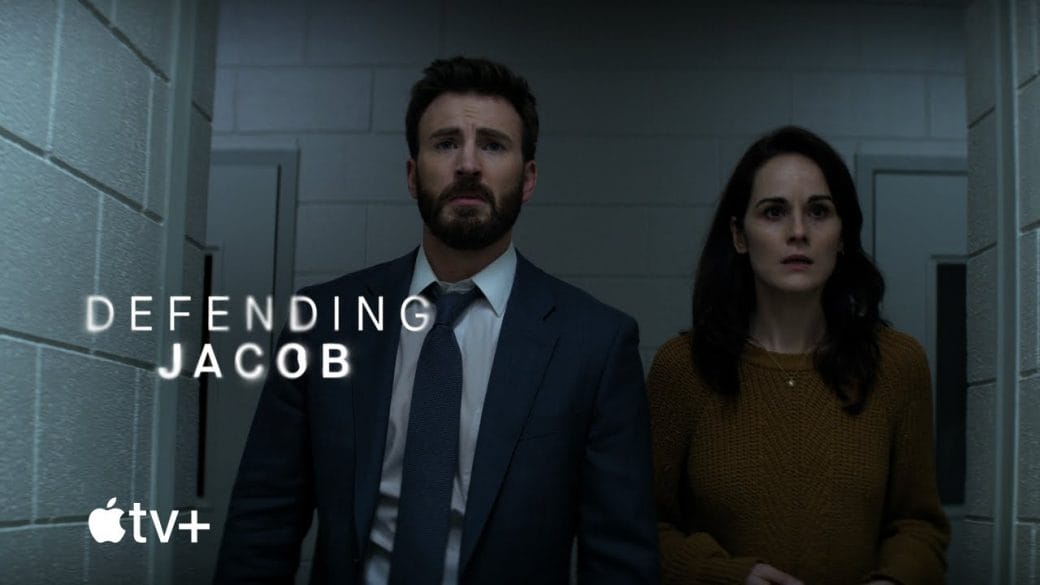 Defending Jacob: So, did you miss Chris Evans after Avengers: End Game? We did too. The guy is the favourite of so many people around the world. Finally, we will get to see him again, and this time he is coming back to a show.

Defending Jacob is the story of a father who goes to any extent to protect his son. Chris is playing the lead role of a lawyer who does everything possible for his son.

An Intense Story About A Son, A Father And Law:

It is not many times that we see a father-son relationship so intense. The trailer Defending Jacob of the show is emotional and intense. Chris Evans, our own Captain America has made us emotional in the past, the last time was Avengers: End Game.

This show will show him in a very intense role, and the show will run for more than one season. We are confident about his acting skills, and we will be ready with some tissues by our side. 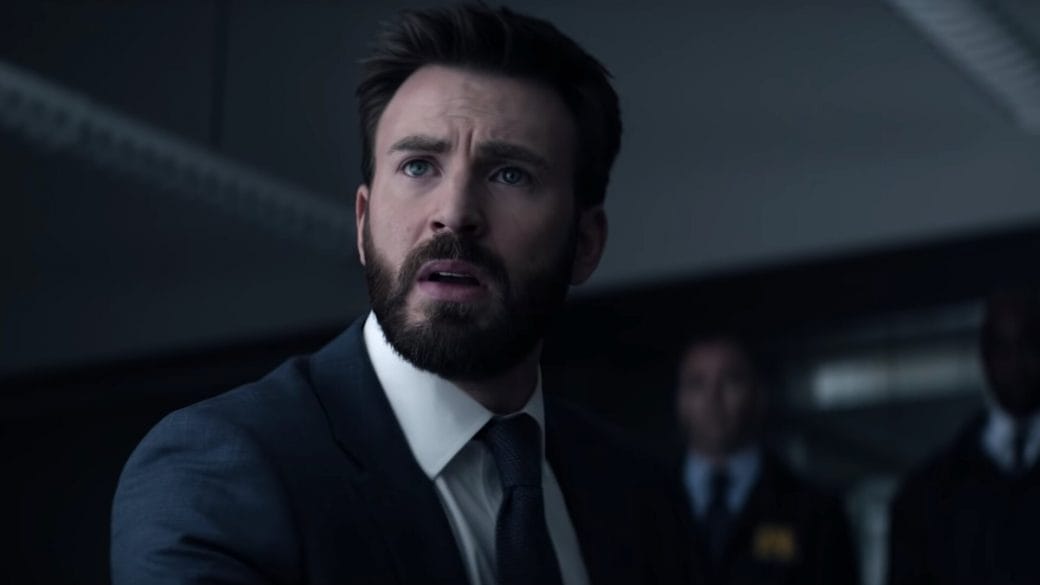 Also read: Riverdale Season 4: See Which Stars Are Quarantining Together And Which Are Self-Isolating

Something That Will Take Us On An Emotional Journey Defending Jacob:

This show will be something that will take us on an emotional journey. This is different from all the other shows that we are talking about in current times. There are not many shows right now that have an emotional angle and that too a father-son relationship show. We are so used to watching thrillers and fiction that we almost forgot that there are shows that deal with intense emotions also.

The World Is Already Going Through An Emotional Phase:

The situations that we are facing in the world right now are making us emotional too. So many people died in the past few days. It seems like the world is on fire; people are scared.

Everything is going down, business, the economies and the healthcare systems. There is only one thing that will be better after all of this ends, nature. Nature is happy, people are not stepping out, and that is why the pollution is less. 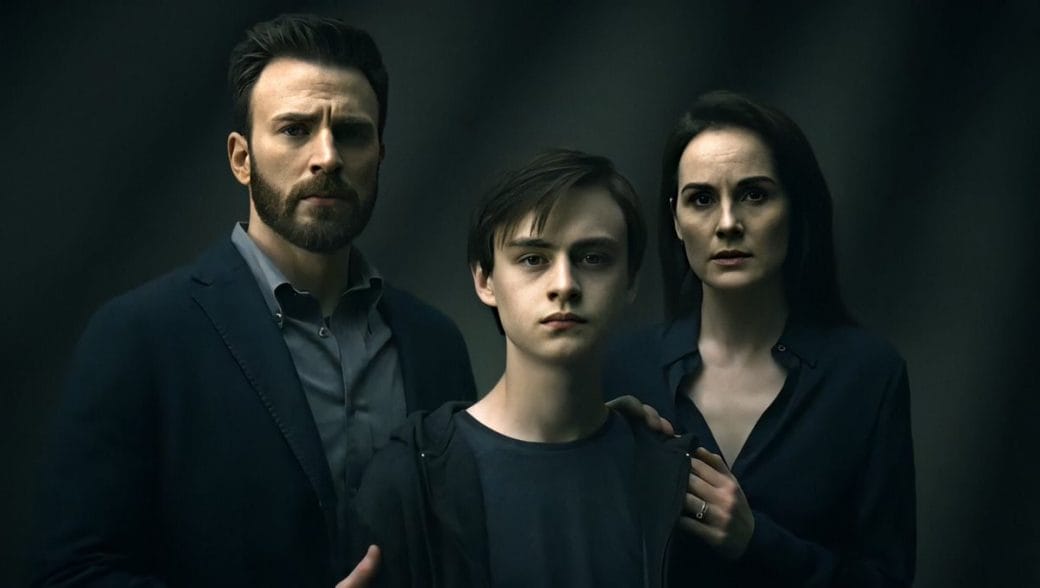 Coming back to the Defending Jacob, Chris is again all set to amaze us. The show will stream oh Apple TV+ on 24th April.