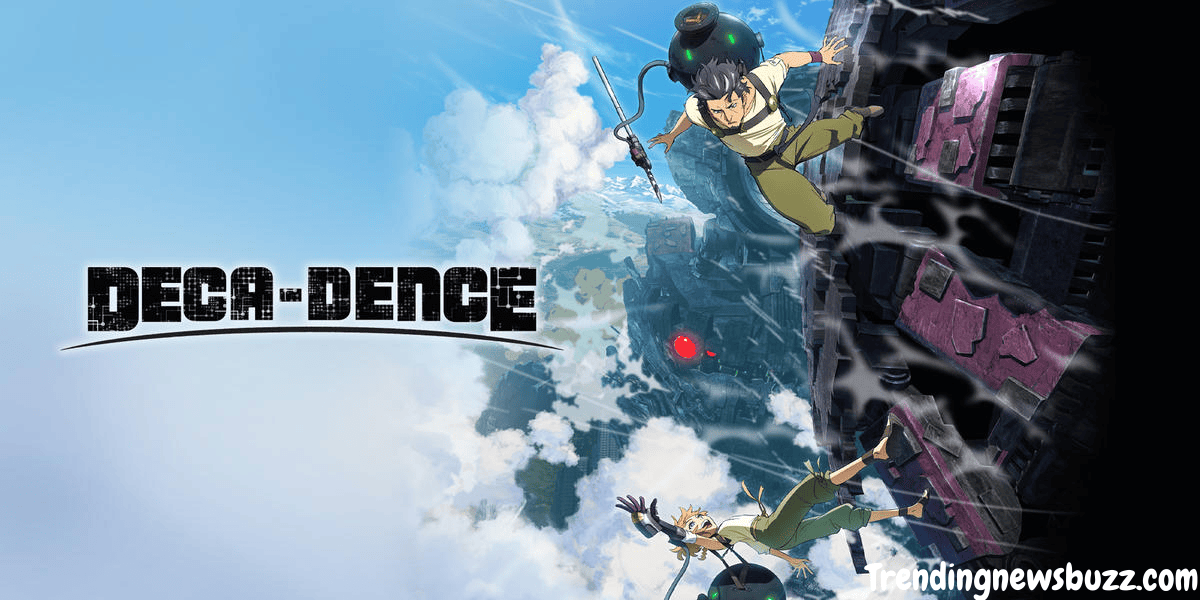 Looking for Deca-Dence which is one of the well received animated tv series of 2020. It is a pretty show which was animated and produced by Nut and aired from July 8, 2020 to September 23,2020.

It was the original action and science fiction series which was licensed by Funimation and consists of 12 episodes in it. You have to have patience to know and understand the story of Deca-Dence as a newcomer or the person who is going to watch this series didn’t understand by watching it at one time. 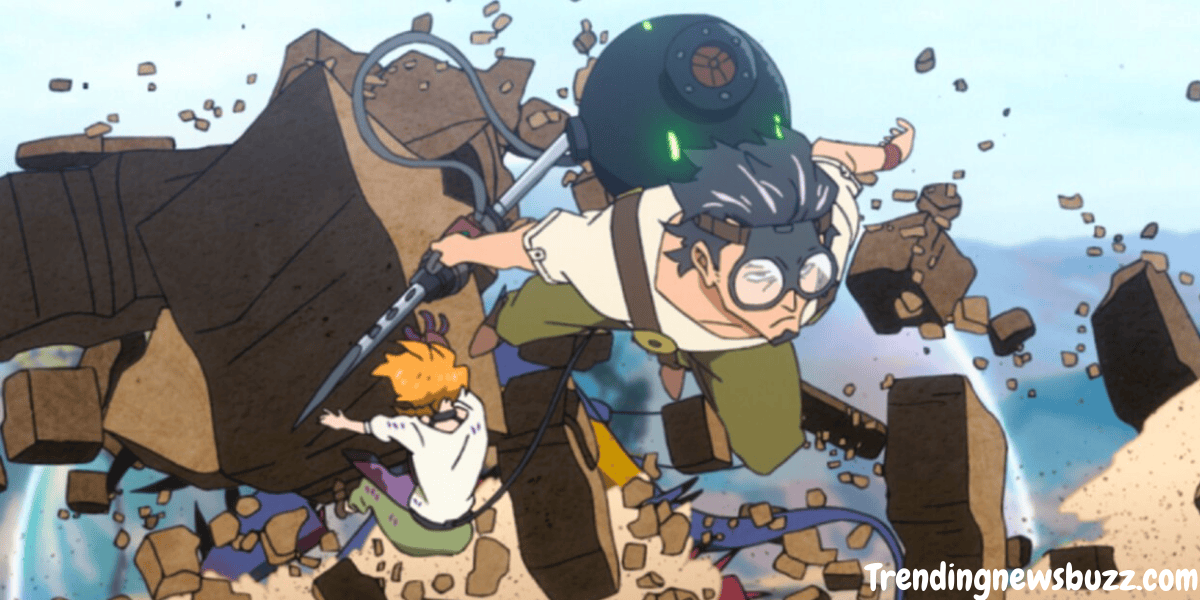 This great series which was well received by audiences and critics has an amazing story which was written by Hiroshi Seko. Nut, the studio behind the release of this series and music in the Deca-Dence is provided by Masahiro Tokuda.

There are so many networks or original networks where they released the series for the first time and these are AT-X, Tokyo MX, TVA, KBS Kyoto, Sun TV, BS11. Now the deca-dence is available to stream on different platforms, so it’s upon you where you want to watch Deca-Dence. Last year in August 2020, rights to release the series in English Dub was taken by Funimation.

Deca-Dence: Characters and Their Voice Actors 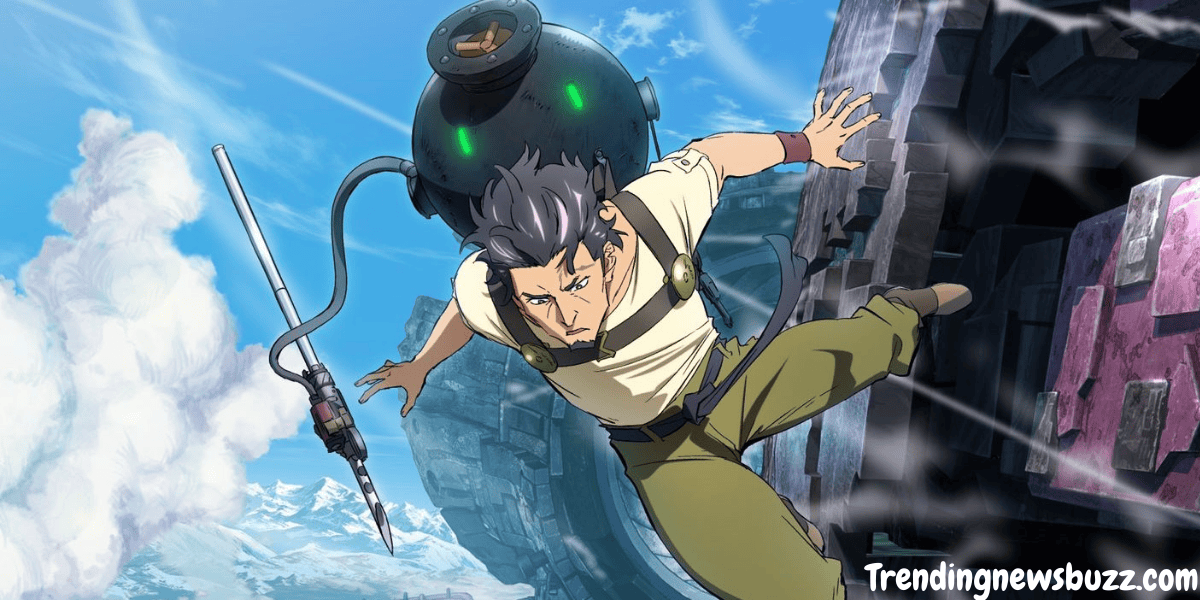 Characters and then their Japanese voice cast members.

In this animated series a little girl named Natsume is trained to fight Gadoll who killed her father in an attack and her dream is to become a warrior after losing her right arm when her father was killed. She worked under Kaburagi and he discovers that her name is not in the list as alive person, so he takes care of her and trains her to fight against Gadoll.

Read More: Grandmaster Of Demonic Cultivation Anime: Worth A Watch Or Not?

Yes, Deca-Dence is worth watching and you will definitely love this animated series which has wonderful characters. 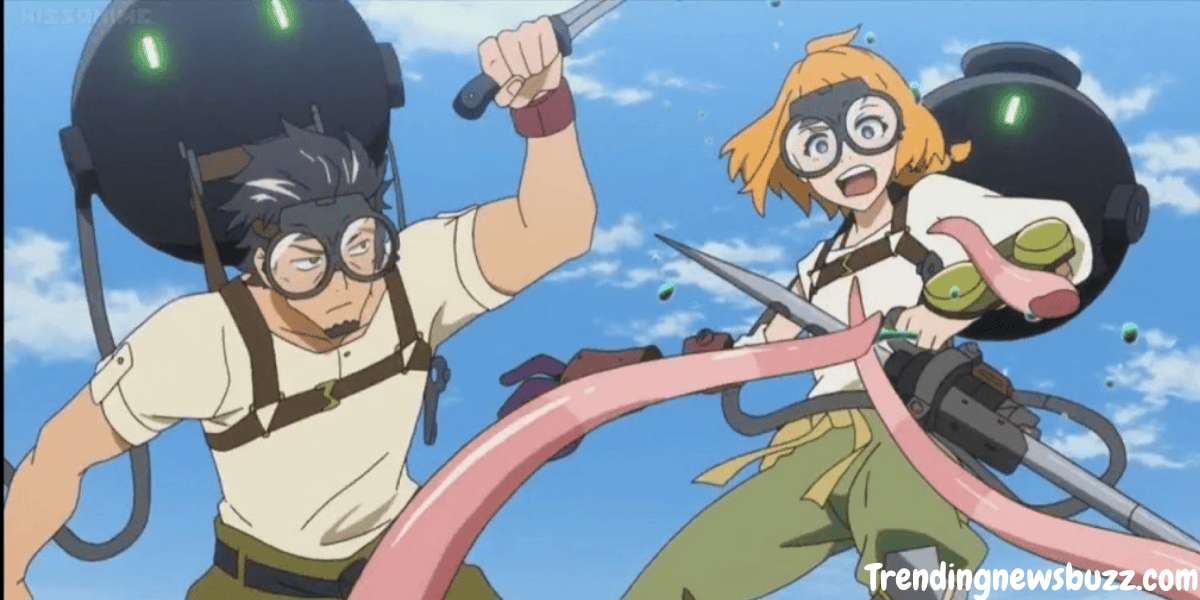 Till the new season comes, enjoy the first original season of Deca- Dence by watching its official trailer before moving to watch the complete series.

You can currently stream and enjoy Deca-Dence on Hulu, Amazon Prime and on Netflix.

If you are looking what ratings are given on IMDB then here it is, the animated series was well received and got 7 ratings out of 10 with 2 top rated episodes i.e are episode no 5 titled as Differential Gear and the other one is Episode 9 Turbocharger.

Some of the positive reviews by users are great anime series, good shows to watch, interesting to see its Eng dub and many more.

Deca-Dence Scored 7.4 out of 10 on MyAnimeList while it earned 71% on AniList.

While watching this Deca-Dence on Hulu or on other platforms, you can also try other animated series which are available on Trendingnewsbuzz.com and along with this you can also read and watch other latest comedy, thriller and crime dramas on our website and I hope you loved this series and enjoyed your day.