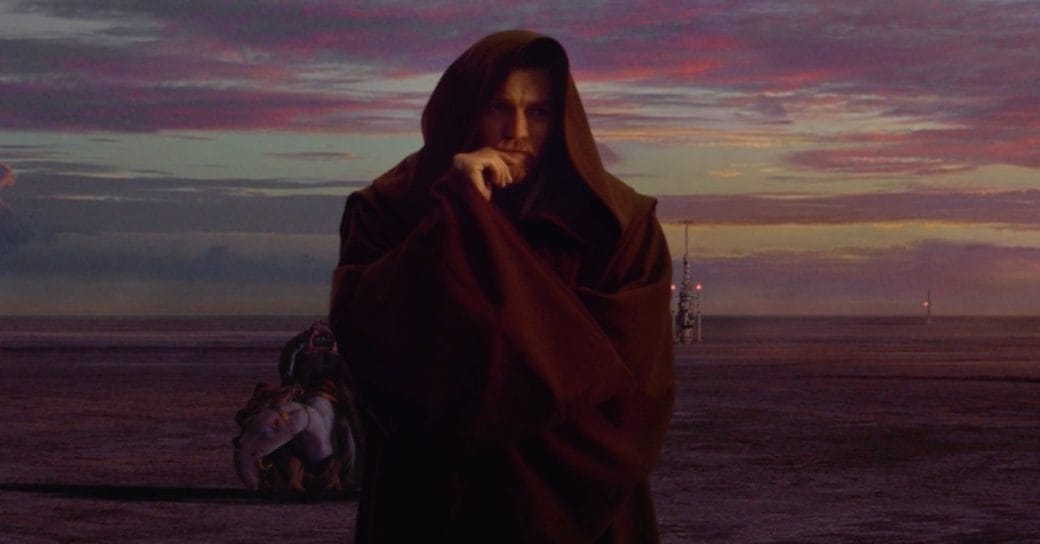 In January this year, reports began to emerge that the Obi-Wan Disney+ series was in trouble as the crew was sent home before shooting began. This was certainly a very worrying situation; especially given the troubles Lucasfilm has faced in their handling of the sequel trilogy.

Their inability to stick to an approach without a reactionary approach that completely destroys everything that they were aiming for. All in a vain attempt to appease the stakeholders. That approach didn’t work for the Last Jedi and boy, did it end up even worse for The Rise of Skywalker. 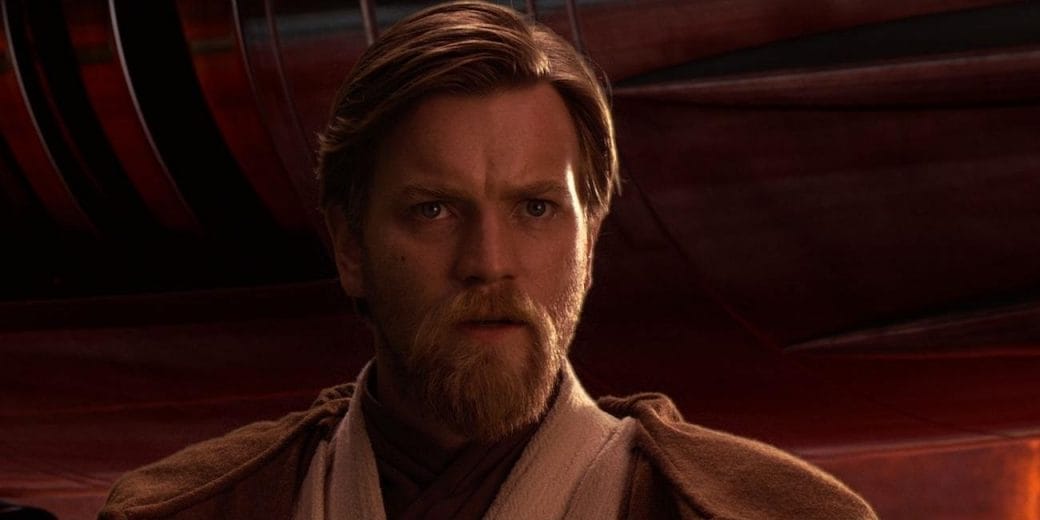 Deborah Chow is by and far one of the most talented people working for Lucasfilm right now. The notion that Lucasfilm may be tampering with her vision is certainly a worrisome one. But now, Chow, who is also an executive producer and director on the show; has confirmed that the series remains in active development.

The six-episode miniseries is set between the events of Revenge of the Sith and a New Hope. It will feature the return of Ewan McGregor as Obi-Wan Kenobi. He last played the role in 2005’s Star Wars: Revenge of the Sith. Although the prequels received a lot of hate when they were released, McGregor’s portrayal of Obi-Wan remains one of the most beloved elements of the entire saga.

And when there were reports online that there may be some friction behind the scenes and that the series might be scrapped; McGregor was quick to chime in and suggested that it certainly was not the case. Perhaps, after all, there is more than meets the eye for all of this:

“The scripts are really good. I saw 90% of the writing and I really liked it,” McGregor added. “All this bullsh-t about creative differences and all that stuff, none of it is true. We just pushed the dates … last episode, [Star Wars: The Rise of Skywalker] came out, everyone had more time to read the stuff that had been written, and they felt that they wanted to do more work on it.”

There is currently no release date for the Obi-Wan series but stay tuned for any updates!

Does Voldemort Truly Deserve The Title Of The Darkest Wizard?