Death Stranding In The Times Of Coronavirus

I distinctly recall how thrilled I was when Hideo Kojima revealed his new title “Death Stranding”. Fresh off his split with Konami amidst the cancellation of Silent Hills and the controversies during Metal Gear Solid V’s production, I couldn’t help but look forward to what Kojima was going to do next. One bizarre clip of Norman Reedus cradling a baby whilst stranded on an eerie-looking beach later, I was left both, perplexed and enraptured, in equal measure.

Several spectacular yet just as confusing trailers followed. During this time, I engaged in all sorts of speculation and discussion. I waited to see just how much had I gotten right. And turns out, Death Stranding was nothing I thought it was going to be. Following its release, the game’s reception was, for the lack of a better term, rather polarized. 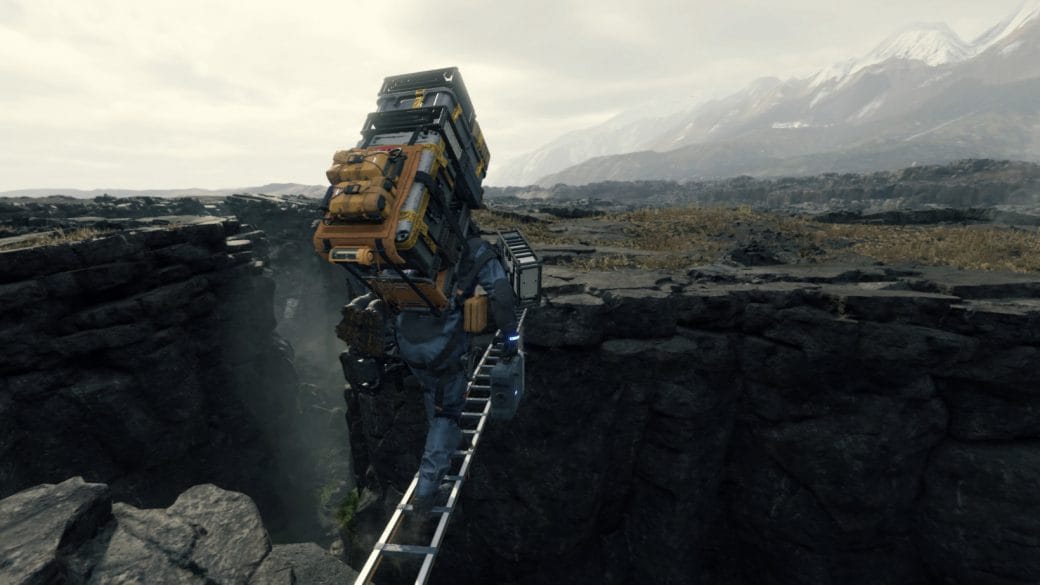 For one, some detractors claimed that the game was nothing more than “a mere walking simulator”. I begrudgingly had to admit it. While the world and the story of Death Stranding certainly had their merits, its core gameplay could get very tedious. You spent hours playing as Sam Porter Bridges, a delivery man.

Traversing a rough terrain delivering essentials to the remnants of a world utterly decimated by the phenomenon that is the Death Stranding. Sure, being hunted by gooey-dead people that eat added a certain thrill but I was generally underwhelmed by it, despite how immersive the environments and level design were.

As the world grapples with the COVID-19 crisis, I’ve realized just why Kojima’s game remains as timeless as ever. His foresight has always been amazing. Sure, the themes of his earlier games like Metal Gear Solid 2: Sons of Liberty are relevant in today’s world.

But Death Stranding paints a vivid picture of just how essential logistic workers are in connecting the world. Sam is just a regular delivery man. A delivery man in a world where people live in isolation. That sound familiar? Of course it does! 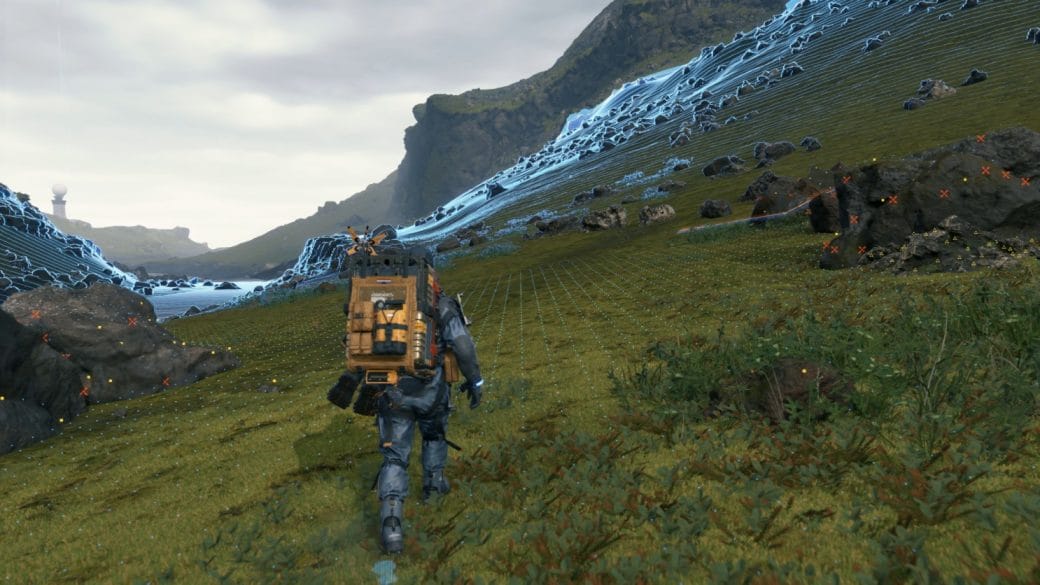 As I read stories of essential workers being screwed out of overtime pay, major corporations pretending they are “essential” to continue their exploitative capitalist practices, doctors dying, nurses committing suicides to ensure they don’t infect other folks, the more I realize how these people keep our society glued together.

And suddenly, Death Stranding’s gameplay becomes that far deeper and essential as I play the game as Sam the Delivery-man, wading through deep ravines and valleys, climbing steep ice-capped mountains and crossing deserts, falling over again and again with the weight of essential delivery goods against my back. Sam is actually one of the most relevant protagonists I’ve ever played as, that indeed “tomorrow is in his hands.”