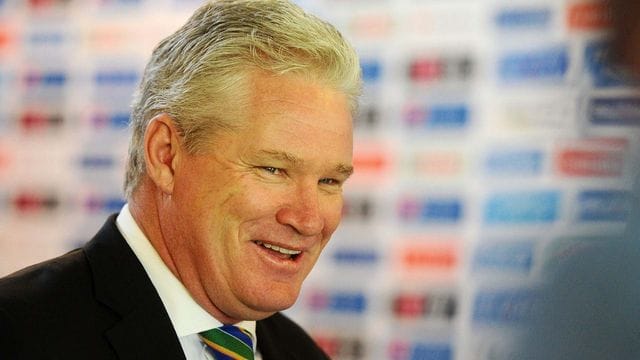 The wife of legendary Australian cricketer Dean Jones has revealed that her husband’s cause of death was not heart attack which was initially reported but it was a catastrophic stroke.  The international cricket community has been paying tribute to Dean Jones who has died at the age of 59.

Dean was in Mumbai to work as a television pundit on the IPL and at that time he suffered from a heart attack on Thursday morning. He was working as the broadcaster for Star India and they expressed their condolences in a following statement –

“It is with great sadness that we share the news of the passing away of Mr Dean Jones,” the statement read.

“He died of a sudden cardiac arrest. We express our deep condolences to his family and stand ready to support them in this difficult time.

Read Also – All About Gila Review: Netflix’s Give Tribute To Miguel Gila On His 20th Death Anniversary

“Dean Jones was one of the great ambassadors of the game associating himself with cricket development across South Asia.

“He was passionate about discovering new talent and nurturing young cricketers.

“Jones was a champion commentator whose presence and presentation of the game always brought joy to millions of fans.

“Dean will be sorely missed by everyone at Star and his millions of fans across the globe.”

The IPL organisers also issued a statement expressing shock at the news.

“We are extremely shocked and sad to learn of the untimely demise of Mr Dean Jones,” the IPL statement said.

“His energy and enthusiasm for the game will be truly missed. Our thoughts with his family, friends and his followers in this hour of grief.”

Tom Moody, a teammate of Jones’ in the Australia side with which he twice won the Ashes, as well as the 1987 World Cup, said he will be greatly missed.

“Speechless with the tragic news of the passing of my great mate and beloved cricketing man,” Moody wrote on social media. 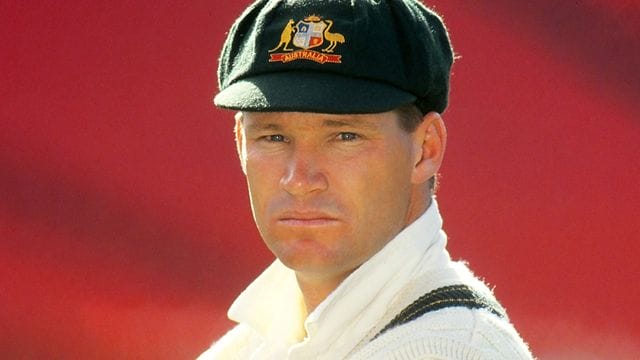 “You will be sorely missed by your cricketing family. Sincere condolences to Jane and the girls.”

Jones was a regular to the UAE, first as a player with Australia at tournaments in Sharjah.

More recently he had coached in the Pakistan Super League and the T10 League, and had been a regular behind the microphone, too.

“[Islamabad United] is deeply saddened by the news,” the franchise wrote of the coach who led them to the title in the first PSL.

“We can’t thank him enough for what he did for our team. He will be #RedForever. Our thoughts and prayers with his family.”

What is the Biography of Dean Jones?

As per some reports and research Dean Jones’ zodiac sign is Aries and he was born on 24th March 1961 in Melbourne, Victoria. He was only 59 years old when he died on 24th September 2020. His height is 6 feet. 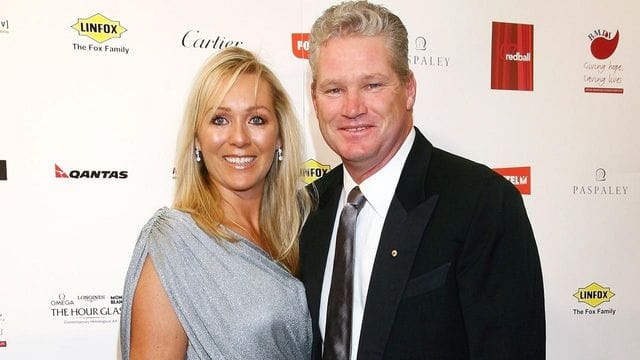 Dean jones was married to Jane Jones when he died. He had two daughters and their names are Augusta and Phoebe. Dean also has a child from his previous relationship.

Read Also – Rob Gronkowski Net Worth: A Quick Look at How he Made $45MM

What is the Career History of Dean Jones?

Dean Jones created his name for himself as an Australian cricketer. In 1981-82, Dean has made his first class entry with Victoria in he Sheffield Shield. He also participated in the English country championship for Durham and Derbyshire. 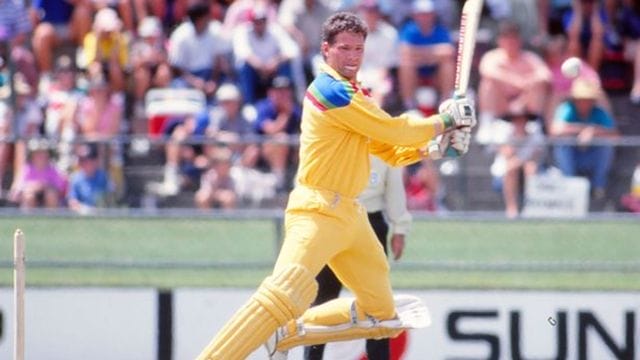 Additionally, he led Derbyshire to their greatest finish in the country of championship in all sixty years. Although, he scored 1338 runs in one season which is more than other Derbyshire batsman.

He stay connected with cricket as a coach, commentator and writer for the age and the Sydney morning herald when he has retired in 1998. Dean is also best known as fund raiser for cancer patients.

check out the following video which is a tribute to former cricket player Dean Jones.

What is the Cause of Dean Jones Death?

Dead Jones wife Jane Jones has verified that the Australian cricket legend died due to stroke and not heart attack which was previously stated. Dean has died in September at the age of 59. He has collapsed in Mumbai hotel room while getting ready to commentate on the Indian Premier League.

A renowned Australian cricket player, Dean Jones has plenty of followers on his Instagram @profdeano account and he is also well known for his amazing photographs. He has 24.2k followers on Instagram.

What is the net worth of Dean Jones when he died?

Dean Jones estimated to have a net worth of 25 million dollar when he died. He has this massive net worth due to his successful career in cricket.