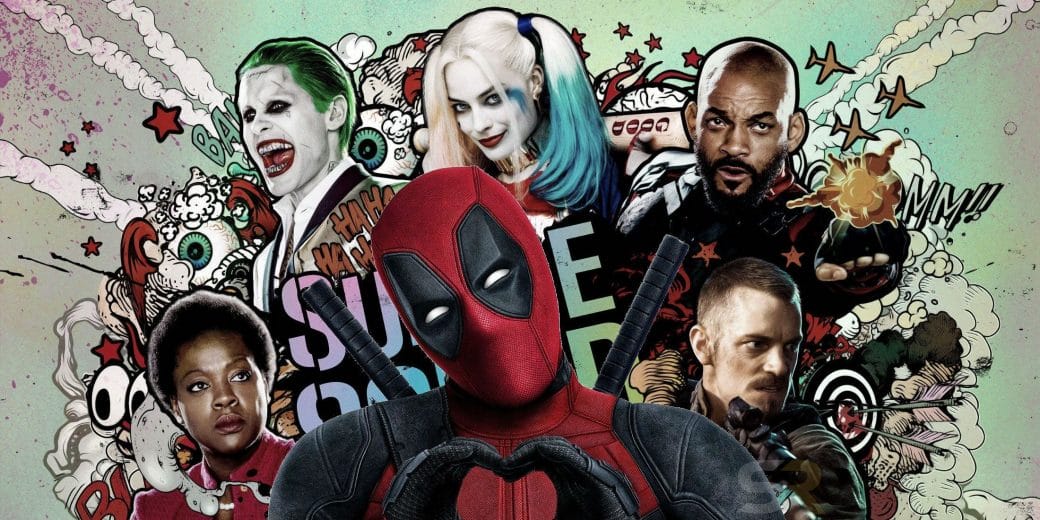 Just when you thought you’d heard of Warner Bros. reactionary approach to filmmaking, we’re getting an insane piece of trivia. After Batman v Superman’s disappointment, Warner Bros scrambled to find out just why the film had failed. Instead of coming to the logical conclusion that the movie was an overstuffed poorly written mess; the studio execs decided it was because the film wasn’t “fun” as the Marvel films.

Yeah, because The Dark Knight was such a laugh out loud comedy, right? And that film earned over a billion dollars! Frankly put, the execs’ incompetence played a huge role in the failure of the DCEU.

It’s well-known that reshoots were ordered for Suicide Squad after Warner Bros decided the movies won’t be “dark” anymore. So, the film was turned into a poorly done, awkwardly structured, tonal mess of a comedy film. 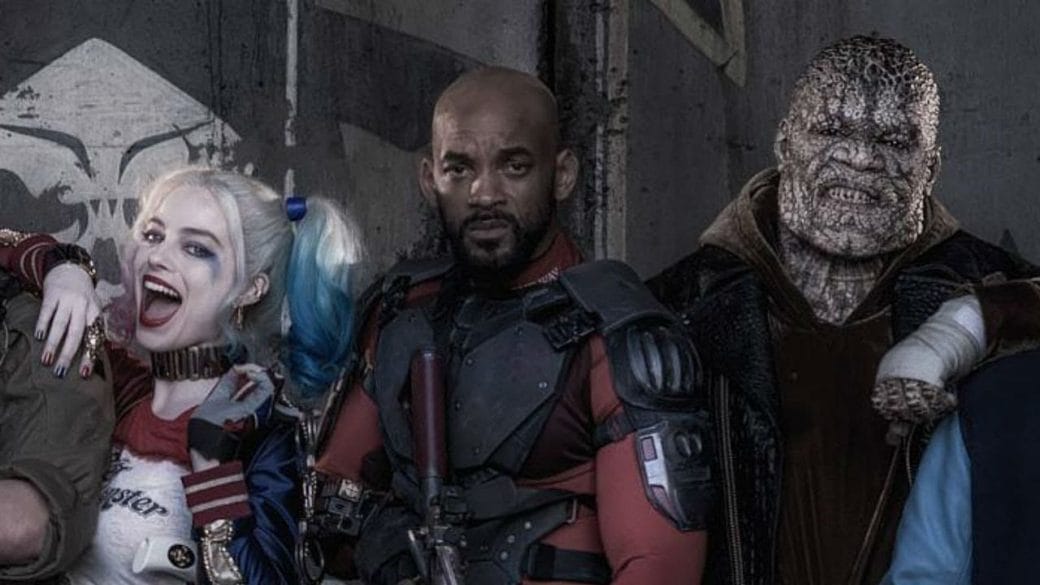 David Ayer has gone on record to say that while he has no ill-feelings, he wished he would have gotten to release his version of the film.

The director said that a few months ago until the movie released, it was a dark and somber thriller. Ayer went on to say that up until a few months before the film was due to release; his film rather closely matched the tone of the first Suicide Squad trailer; the one set to “I started a joke…”

As it were, DC’s panicked leadership decided to change the film into a comedy following Deadpool’s success at the box-office.

Ayer said, “This trailer nailed the tone and intention of the film I made. Methodical. Layered. Complex, beautiful and sad. After the BVS reviews shell shocked the leadership at the time, and the success of Deadpool – My soulful drama was beaten into a “comedy””

The resulting film was a disjointed tonal mess that was so poorly written with flimsy character motivations and little in the way of dramatic stakes.

Is Draco Malfoy As Bad As Everyone Makes Him Out To Be?