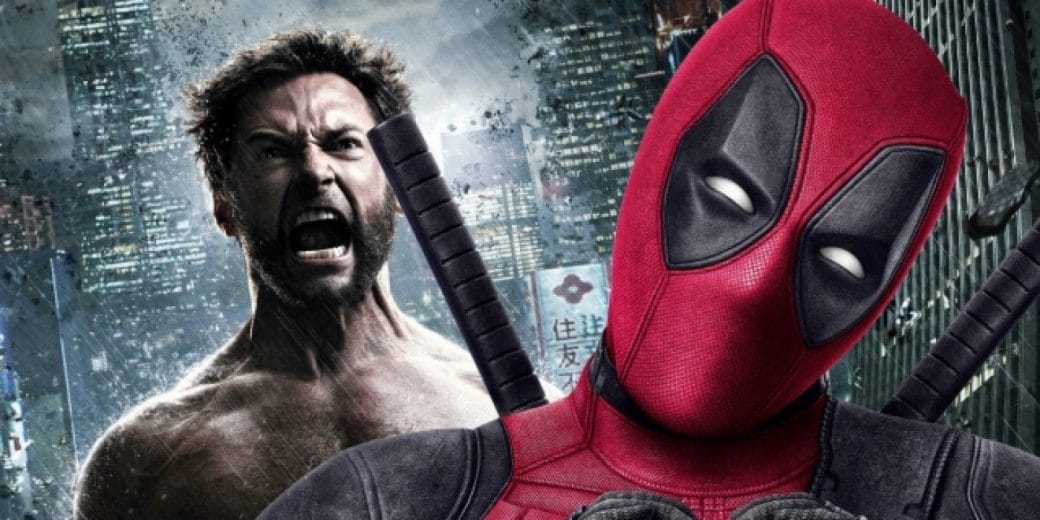 Deadpool is one of the biggest and most loved films out there. The reason for the popularity is due to its deflection from the mainstream dreamland. It focuses more on the darker aspects and violent. A balance of all is essential in the entertainment industry.

Ryan Reynold’s has confirmed that the third edition of the film is on the way and will hit the theatres sooner than you can imagine.

Rhett Reese and Paul Wernick, the writers of the script, are ready with the written work for the film and have put forward the storyline to Marvel Studios. It is currently under review, and changes are being made.

We are not sure of the exact release date of the film at the moment. Since the production houses are closed due to the coronavirus pandemic, it will be a long time before the filming starts.

However, we are speculating that the film will hit the big screens in the year 2022.

You may also like our article: Mortal Kombat Movie: Release Date, Cast, Plot, Trailer, And Everything You Need To Know

Will Hugh Jackman Be A Part Of This?

Hugh Jackman had made a statement that he will not be returning for the role of Wolverine. But recently, the studio has approached him again to play the task, and it seems that he might agree.

Wolverine will return as a physically enhanced mutant in the upcoming film. The scenes are not going to be very elaborate, but it will be worth the audience’s attention.

The scene is probably going to be Wade Wilson killing all the X-men characters. But we are not sure about any of this yet. Stay tuned for more updates about the plot and the cast of the film.

Also read our article: Scoob! To Skip Cinema Hall &amp; Head Into Series; Animated Pic Across The Finish Line In This Pandemic

Home And Away: Shows Revisits Colby And Chelsea’s Story