As far as we know, Deadpool 3 is still happening and Ryan Reynolds is still involved. The developments over the past few months may have led to some concern among fans. However, these changes don’t seem to have derailed the possibility of a third Deadpool movie.

This uncertainty stems from the fact that Disney has now purchased Fox’s movie division, which owns the film rights to the Deadpool character. Disney also happens to own Marvel Studios, which has made the Marvel Cinematic Universe. This means that Deadpool is now back at his parent company, Marvel, for the first time since 1993.

Once Disney got their hand on Fox, all the fans assumed that they’d cancel all of Fox’s Marvel properties. This includes the Fantastic Four and the X-Men series of films. Deadpool is part of the X-Men series, so many were concerned that we’d lose Ryan Reynolds as the merc with a mouth.

However, that doesn’t seem to be the case. the part 2 writers Rhett Reese and Paul Wernick spoke to iO9 back in November 2019 and they spoke about this topic.

“The plan and the hope is that Marvel allows us to continue Deadpool in his R-rated universe that he lives in and also, hopefully over time, we get to play a little bit in the MCU sandbox as well,” said Wernick.

Rhett Reese did make sure to clarify that it’s all “undetermined” as of right now.

13 Reasons Why Season 4: Major Updates, Air Dates, Cast, With All The Concluding Puzzles!

Deadpool 3 Will Still Be Rated ‘R’

The major concern among fans regarding Deadpool is his R-rated nature. They were sceptical as to whether he’d fit in with Disney’s family-friendly approach to making movies. Bob Iger, the then Disney CEO actually alleviated their concerns in February 2019, though. 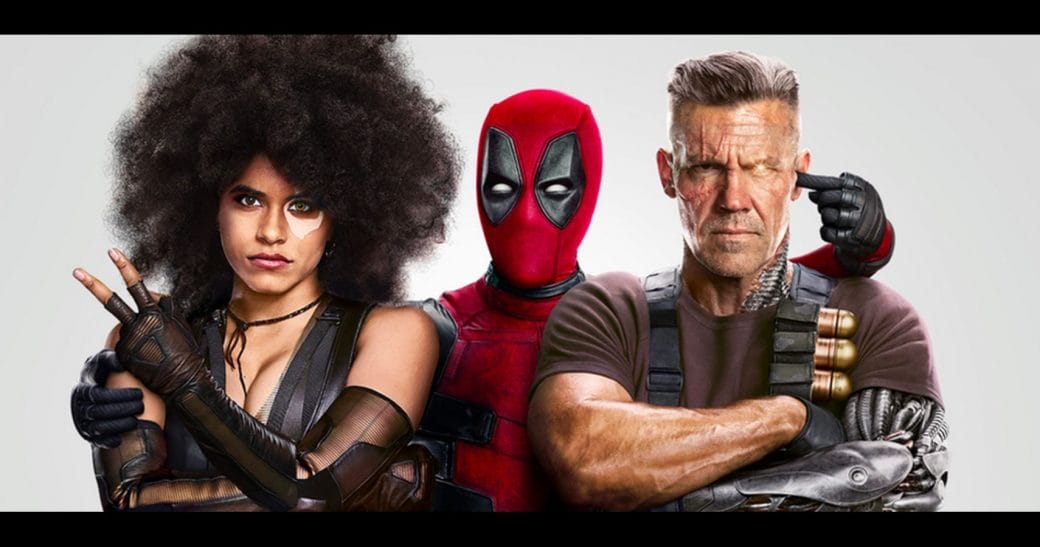 Speaking to Variety, he said that Disney “will continue in that business.” He did also mention that he’d prefer to differentiate this R-rated content from their regular Marvel films, though.

Ryan Reynolds also uploaded a picture on his Instagram which showed him visiting Marvel Studios, too. So, when is Deadpool 3 coming out? The only correct answer right now is that no one knows. The coronavirus pandemic has delayed much of the MCU’s Phase 4 plans, too.

If there were any concrete plans for Deadpool 3, this delay likely affected them, too.

Call Of Duty – Warzone: Warzone Gets A Sniper And Shotgun Mode