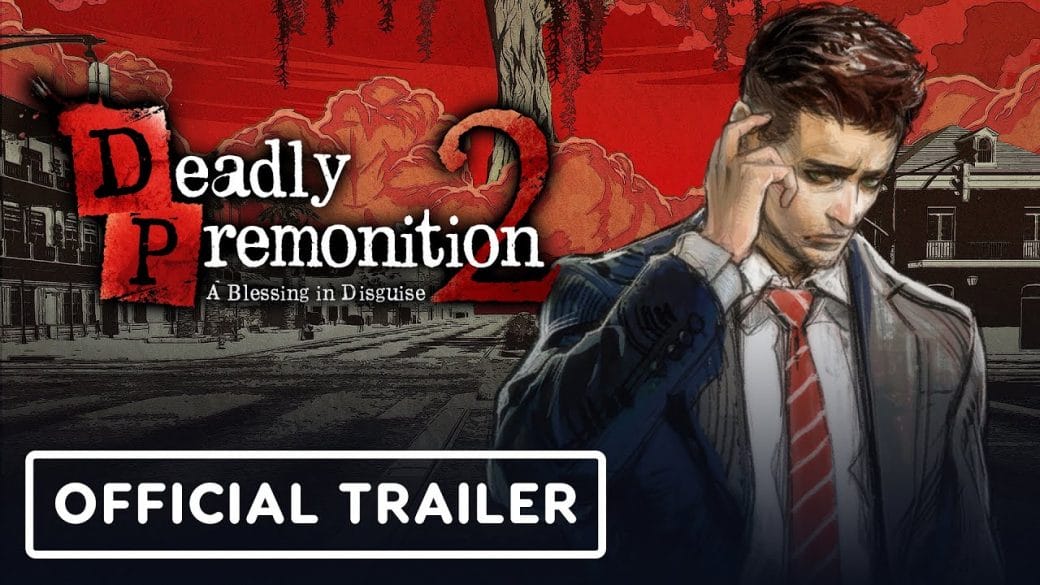 Do you like Horror movies? Horror shows? Then heard about horror games? If you are a player of Deadly Premonition, then you may hear about this horror game too.

Yeah, Deadly Premonition is a horror-based game, which gathered huge popularity until now. If you are waiting for the game prequel or sequel then good news! Because finally, the Nintendo and Rising Star Games have official word on the release.

When Is The Release? (Deadly Premonition)

Deadly Premonition 2: A Blessing in Disguise will airs first for Nintendo Switch on July 10th, 2020. Actually the first talk about the game is announced in Nintendo Direct last September. But from then we have no word on the game making and all even from the developer Toybox. 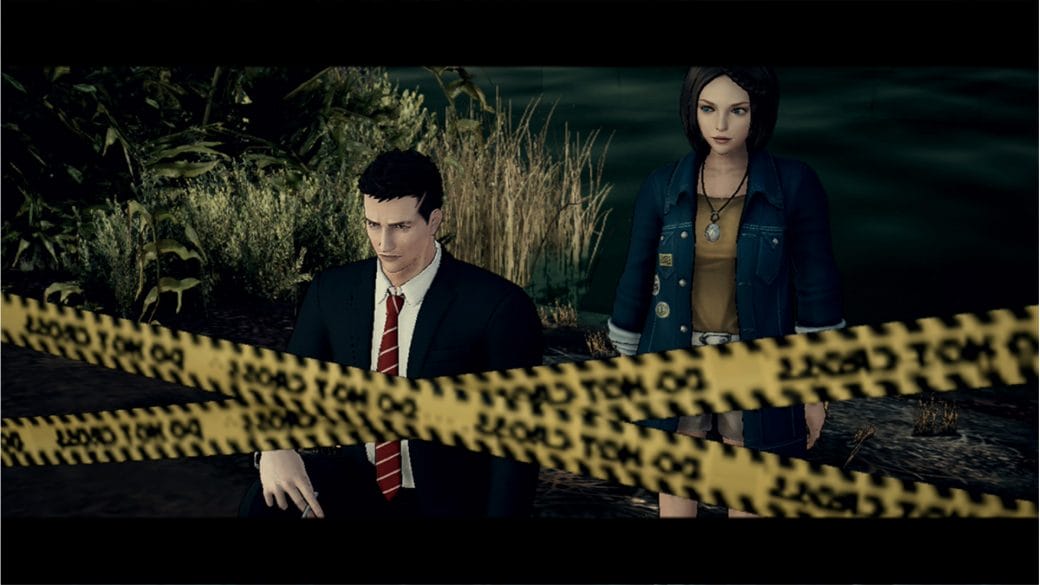 The teaser on the game is already airing on YouTube, which has stylish attachments and a more thrilling view. If you didn’t watch it until now then watch now.

What Is Going To Happen This Time?

Well, the game is going back on screens after nearly 10 years. So, surely it hits the screens.

If you watch the game plot, then you might have a clear picture of the game. Because, the game has two plots, where one plot is about the investigation of Francis York Morgan in New Orleans on serial murder.

Coming to the other plot, then we have Jones and Davis tie on the same that already examined by Morgan. If we look at the gameplay then we have many more challenges on a daily basis, including skateboard challenges, bowling, etc.

Now, the game keens on Francis York Morgan in New Orleans, about the serial murders. 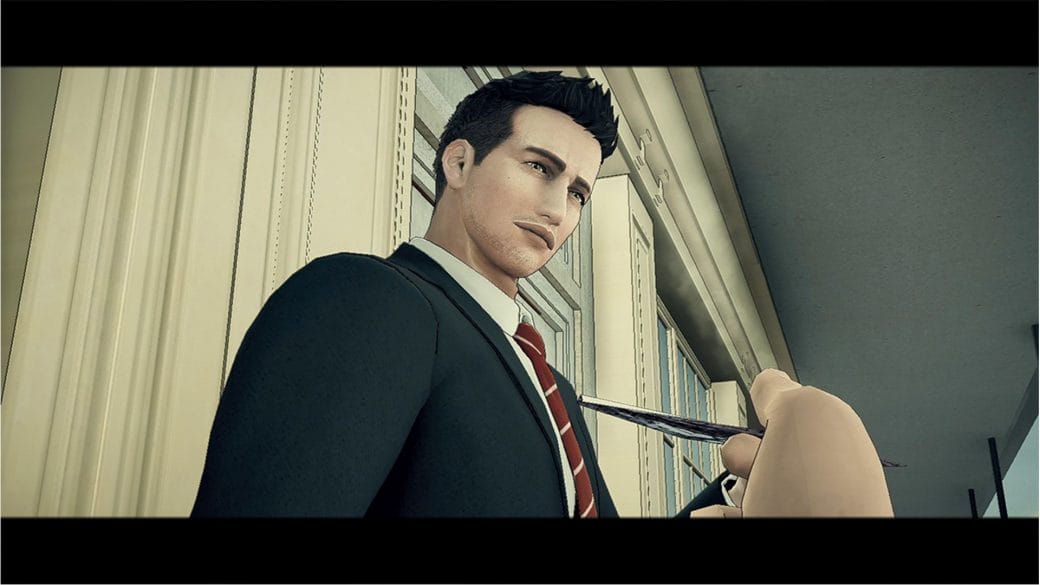 Nintendo eShop will allow, Deadly Premonition 2: A Blessing in Disguise with an MSRP of $49.99 both physically and digitally.

If you want it before anyone can have, then the game allows you to have pre-order and pre-load digitally versions.

PUBG: PUBG Adds Bots To The Game To Make It Easy For New Players