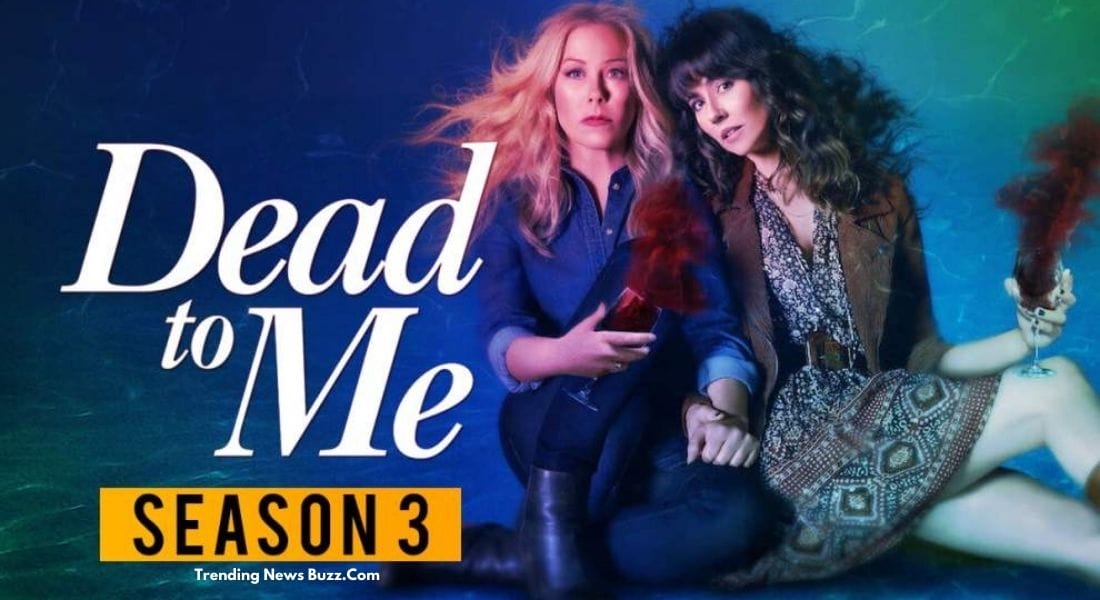 Dead to Me Season 3 Is Final Season?

Dead to Me is Liz Feldman’s Netflix Original dark-comedy series released for the first time on May 8, 2020.

Right after its release, the series became one of the most-watched comedy series in the fastest possible time. In fact, the first season surpassed an audience of 30 million worldwide. 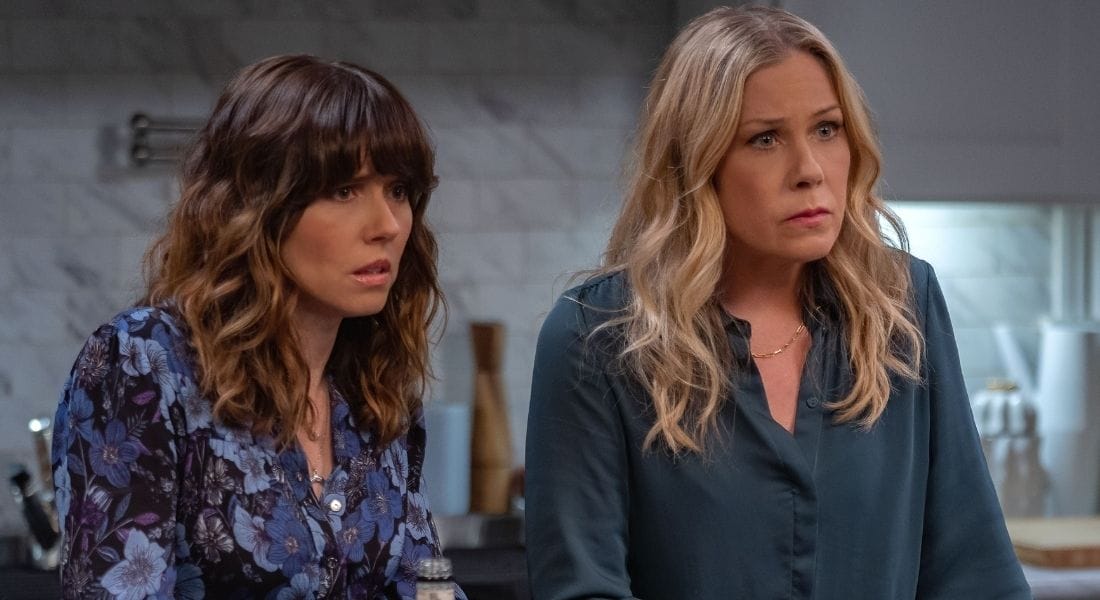 Dead to Me Season 3 Renewal Status

Dead to Me Season 2 was released on Netflix on May 8, 2020. And right after 2 months in July 2020, Netflix renewed the dark comedy series for the third and final season.

Here, Netflix took a little time, but in the end, it was an expected move.

Look at its critical ratings, approval ratings on Rotten Tomatoes. It’s skyrocketing. In fact, within the release of 1st season, it received 30 Million views worldwide.

In addition to #DeadToMe’s renewal, Netflix has formed a multi-year partnership with creator Liz Feldman for original series and other projects. https://t.co/QwYJJs13ef

Once the news of Dead to Me broke out, here’s how the lead cast of the show, Christina Applegate, reacted, “I will miss these ladies. But we felt this was the best way to tie up the story of these women. Thank you to all the fans. We will be getting back to work when it is safe to do so.”

Read More: When Is Stranger Things Season 4 Coming Out? 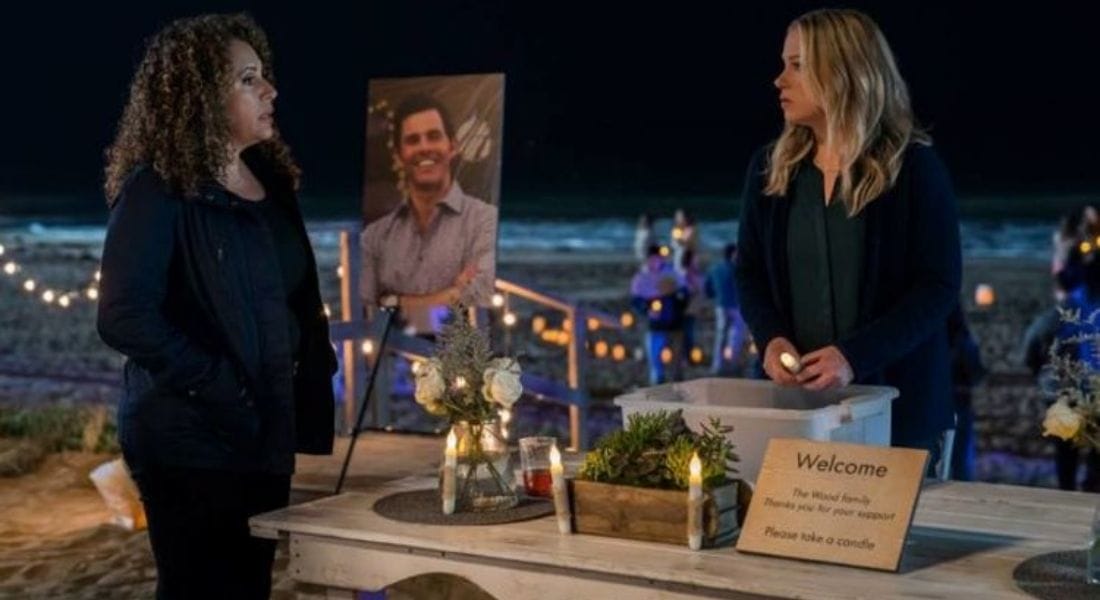 Dead To Me Ends After Third Season

Fans didn’t take it easy when Netflix made the official announcement.

So, as expected, they started cursing Netflix on social media platforms. In an interview, showrunner Liz Feldman revealed that the show was always intended to wrap up early.

Dead To Me Season 3 Production Status

Now that it’s confirmed Dead to Me season 3 will be coming for one last time, don’t you want to know when it’s expected to release on Netflix?

Before making any assumptions, let’s run the numbers. Netflix has been pretty consistent with the release of the Dead to Me series. The previous 2 seasons were released in consecutive years.

Well, this time, it looks a bit difficult because of multiple reasons. The first one is as expected – The covid-19 pandemic.

At the moment, Dead to Me Season 3 is in the writing phase. In fact, last month, she took to Twitter & shared the good news with the fans. She said she pitched the idea for Dead to me Season 3 to my partners & they’ve approved it.

Further, it looks like CBS Television Studio is looking to begin its production sometime in January 2021. If that’s true, your dream of watching the final season of Dead to Me is wasted.

The biggest reason for the show’s increasing popularity is the two main cast members – Christina Applegate and Linda Cardellini. Their on-screen chemistry brought the characters to life. Nad together, they’ve been performing some hilarious comedy. Thus making it a heart-wrenching drama.

If you haven’t watched the show yet, I would say do it quickly. I’m sure it’s worth your time. That’s all for now. If you have any questions related to Dead to Me’s final season, don’t forget to ask me via the comments section given below.