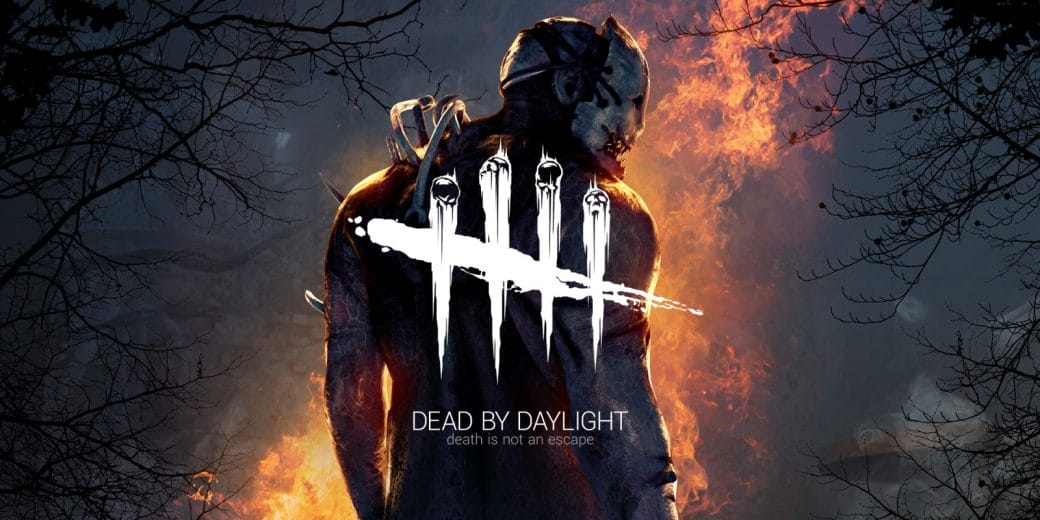 There was an announcement about the horror game Dead by Daylight by its developers, Behavior Interactive. They told us that the game will be released in Android and iOS by the end of 2019. But it does not happen as they said.

But the new reports say that it is coming soon. The game will be a free release. Besides, the beta version may become available in some countries sooner than the official worldwide launch. 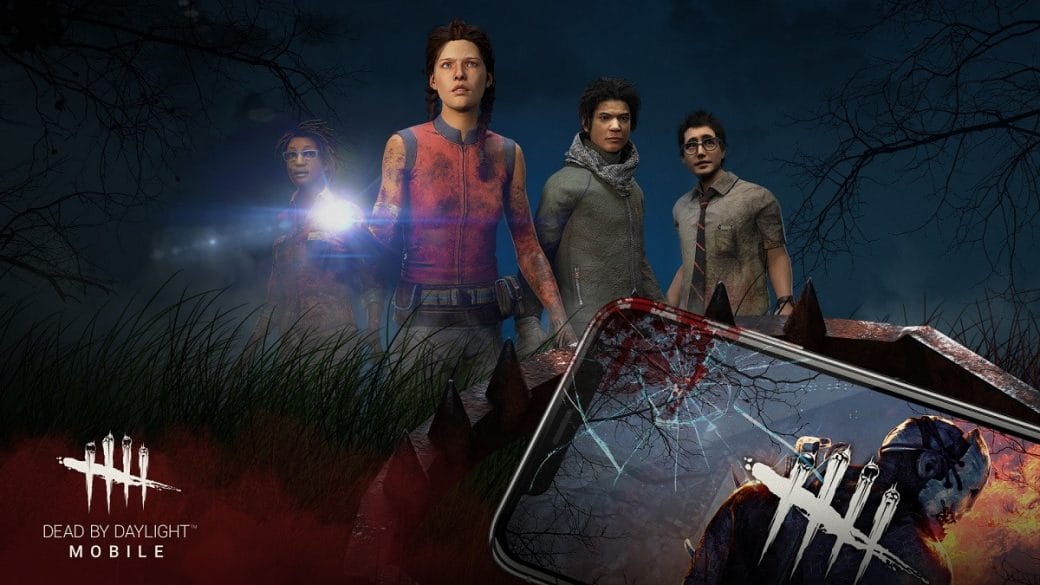 A trailer released by the team shows a little of the gameplay. The gameplay in the trailer is not much appreciated because of some graphical issues. After all, it can be improved when the game launches. graphical fidelity is not an unexpected problem in mobile games. Even some of the giants in PC and console games too have graphical weaknesses.

It becomes common among game developers that they announce games when they do not even want to give even a small glimpse of it. However, developers will give live stream gameplay on June 26. Gamers and geeks are looking forward to it to take a closer look.

Also, Read Destiny 2: The Season Of The Worthy Has Servers Back Up

Developers ensure that the mobile gameplay will be similar to the PC and console releases. Some alterations in the user interface may be made to make the game more reliable and to suit with the touch screen. The game will be a free release but they may include in-app purchases. So far there are no monetization details provided. The pre-registration of the game already crossed one million and counting. if you need more recent updates, you can register on their official website and subscribe to their newsletters and notifications.

Reports said before that the game will release in April. But it is still in the shadow of doubts about the actual release time or date of the game. Like many other games, Dead by Day also has pre-order rewards which will be unlocked with the order number grows.

Coronavirus : Birds Of Prey To Hit VOD Sooner Than Expected