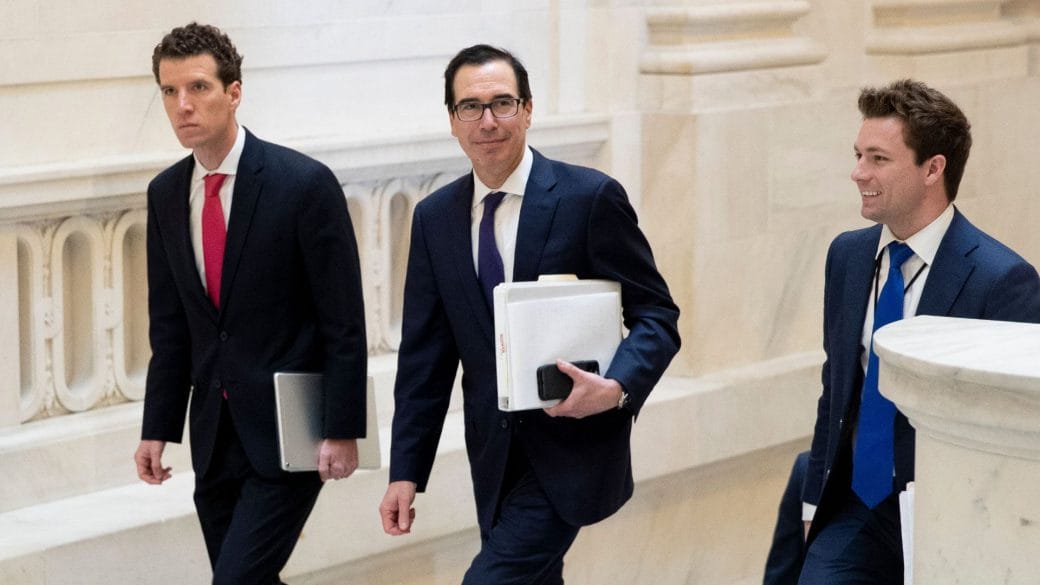 The world is facing the most crucial situation in the century. People who are fighting against the pandemic are real-life superheroes like doctors, nurses, paramedics, etc. Recently DC Justice League showed honors to the essential workers like the above-mentioned people who are fighting this combat against COVID-19.

There is nothing to say much about it. All of us now knows the situation. But the worst thing is that it is spreading very fast. Experts still don’t know how to control it. As a result of it, the government declared lockdown around the globe just to prevent the virus from spreading. Millions of people are infected by it while already died. Even leading European countries like  Italy, Spain, and especially The USA are completely helpless in front of the pandemic.

This superhero film is based on DC comics. Zack Snyder directed the film. Justice League released on 26th October 2017 in Beijing and 17th November 2017 in the United States. The film earned $657.9 million in the box office, although, unfortunately, in comparison to others, Justice League failed to create its mark in box office hits.

We saw many good actors and actresses in this film.

The Movie Honors Essential Workers Who Are Fighting Against The Pandemic

There is a saying that not all superheroes wear capes. We can see its proofs now. All the medical workers, postal workers, deliverers are superheroes now. And DC Comics World shows them the honor recently although it is not the first time that they are doing something like this.

They shared a picture in their official Twitter account with the caption “The world is filled with heroes, #ConnectedTogather”. In that picture, we can see Wonder Woman, Batman and Superman are standing shoulder to shoulder with all the people who are still working like doctors while the whole country is in lockdown. They show their honor through artwork.

Ghost Of Tsushima: The Samurai Saga Is Just Two Months Away, Here’s What We Know