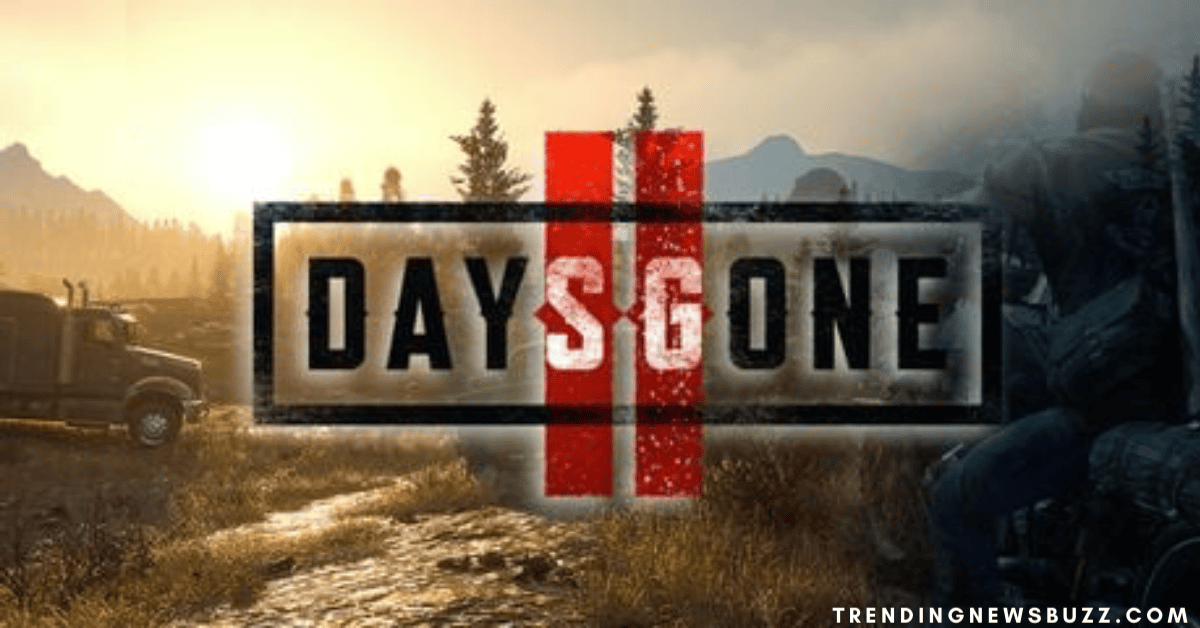 When it first came out in April of 2019, Days Gone was one of the most popular PlayStation exclusive games.

You’ll be foraging across an abandoned region of Oregon in this open-world survival game as you try to avoid the horde of zombies. 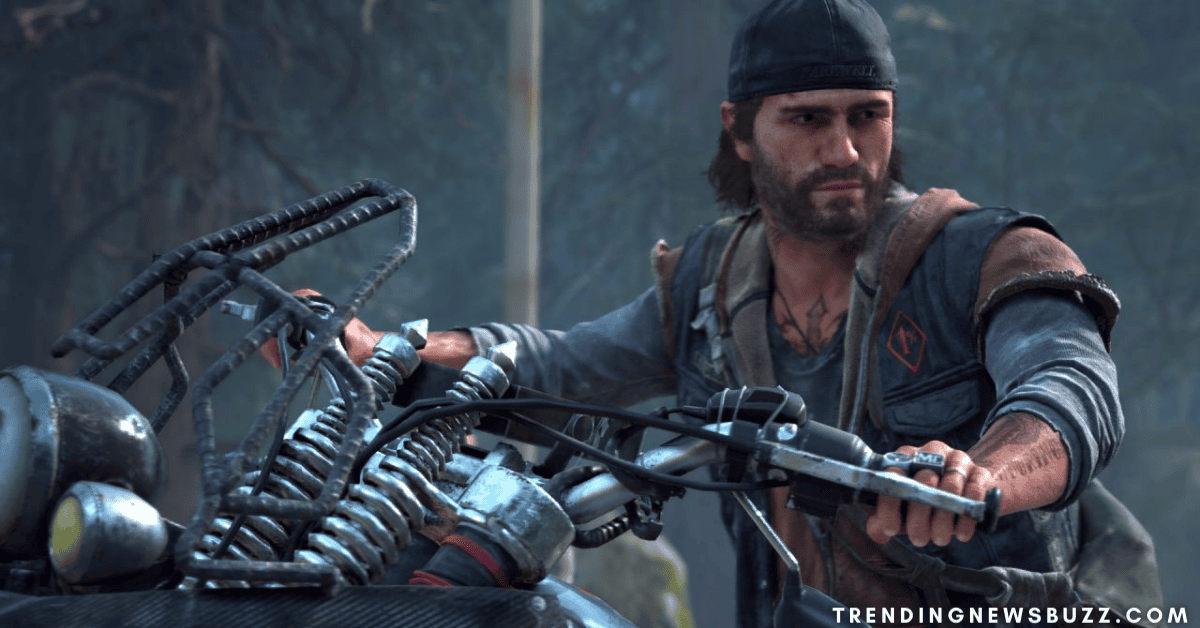 Days Gone is a 2019 action-adventure survival horror video game published by Sony Interactive Entertainment and developed by Bend Studio. Former outlaw-turned-drifter Deacon St. John finds the potential of his wife Sarah still being alive two years after the start of a global epidemic in a post-apocalyptic Oregon, which drives Deacon on a mission to find her.

Days Gone is a third-person shooter that allows the player to explore an open world setting. Players can defend themselves against hostile humans and cannibalistic creatures known as Freakers with firearms, melee weapons, and homemade weaponry, as well as stealth.

What Is Days Gone Gaming Plot?

Deacon decides to stay behind with Boozer while Sarah boards the helicopter, seriously injured from a stab wound. He pledges to see his wife again.

At Lost Lake, Deacon, Sarah, Boozer, and their companions make their home. O’Brian contacts Deacon again, revealing that NERO was always aware of the virus’s mutation properties, and that he is a mutated Freaker himself. He informs Deacon that NERO is on the way and that nothing will be able to stop them.

What Is The Gameplay of Days Gone?

Days Gone is an action-adventure survival horror game with a third-person perspective set in a post-apocalyptic open world. Deacon St. John (Sam Witwer) is an outlaw-turned-drifter and bounty hunter who prefers life on the road to encampments in the wilderness.

The game is set two years after a global virus has killed nearly all of humanity and turned millions of others into “Freakers,” mindless zombie-like creatures that are rapidly mutating. The nocturnal Swarmers, which hibernate inside their nests during the day, are among these Freakers.

When fighting the horde, players must be prepared and preserve their distance, since they might easily be overpowered. The Newts, which are diseased teenagers, are another enemy that gamers may face. The game also features infected wildlife and hostile human enemies.

The game is set in an open world set in the Pacific Northwest. Players can freely explore the world either on foot or using a motorcycle. Travelling long distances will exhaust fuel, and the bike will be disabled once it takes too much damage.

The game contains a number of side objectives that players can fulfil in addition to the main quests. Clearing Freaker nests, rescuing prisoners, clearing hostile enemy camps, capturing bounty targets, and restoring power to NERO checkpoints are among the objectives available. The player has a variety of options for completing missions.

Players get experience points as they fulfil missions and objectives (XP). Players can level up and unlock new abilities by accumulating enough XP, which allows them to improve the efficiency of Deacon’s melee and ranged weaponry, as well as improve Deacon’s survival skills.

Is There Going To Be Days Gone 2? 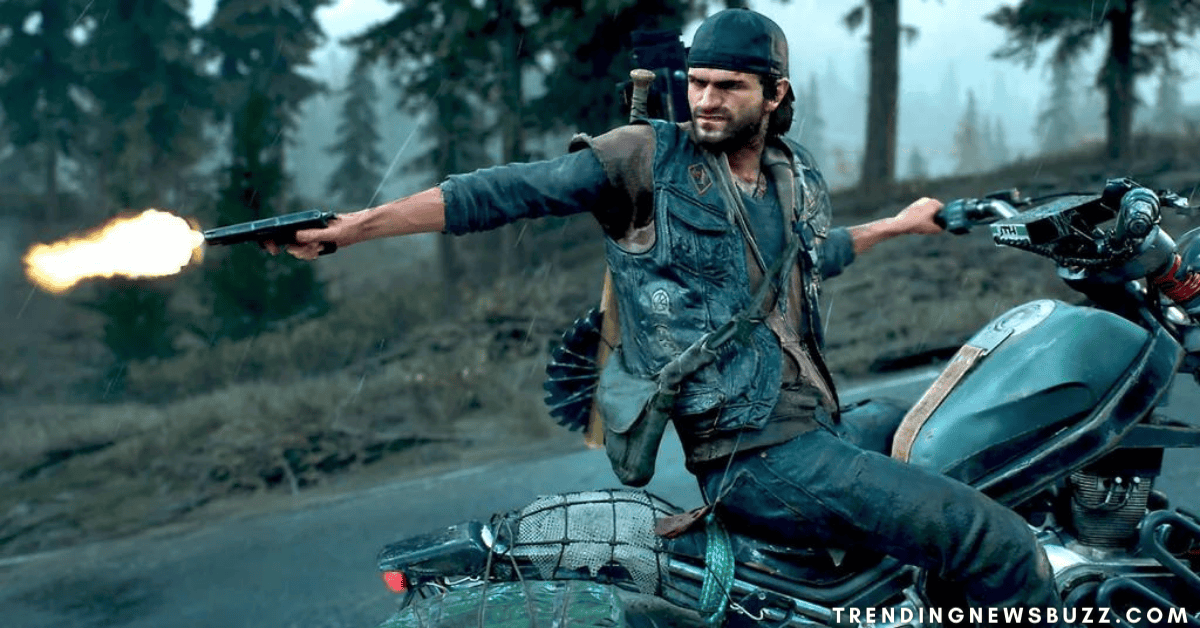 Sony has put Days Gone 2 on hold. While the first game was successful, its production was protracted, and critical reception was mixed, so a Days Gone 2 wasn’t considered as a feasible possibility. Hundreds of thousands of fans may have banded together to demand a sequel from Sony, but even that appears to be insufficient.

What Is The Game Development of Days Gone Gaming Series?

Bend Studio, one of Sony’s first-party developers, created Days Gone. Studio director Christopher Reese, game director Jeff Ross, and creative director John Garvin made up the primary production team for the game. They’ve all worked at Bend Studio from the company’s inception in the 1990s, while it was developing Syphon Filter.

Days Gone was the company’s first open world game, as well as its first unique intellectual property since Syphon Filter: Logan’s Shadow in 1999. (2007). The game was developed over a six-year period, with full production beginning in early 2015.

The crew was mostly influenced by World War Z, The Walking Dead, and Sons of Anarchy, all of which were prominent at the time the game was being developed. The team chose to make the game an open world project during the pre-production phase.

Bend Studio is located in Central Oregon, which is where the game is set. Central Oregon, according to Garvin, has a wide range of terrains and sceneries, from icy mountains to deserts, making it a great environment for a sandbox game. The purpose of their project was to recreate the success of linear games like the Uncharted series in an open world scenario.

Why Did Sony Cancel Days Gone 2?

According to a recent report, Sony turned down a Days Gone sequel after the first game’s release in 2019, citing the game’s mixed critical reaction and extended production time as reasons.

Days Gone received the worst critical reviews and first week sales of any modern, large budget Sony exclusive when it was launched in 2019. Nobody hated it, and it wasn’t a commercial disaster, but it was inoffensive and bland in a way that only a few video games are permitted to be.

What’s The Critical Acclaim For The Days Gone Gaming? 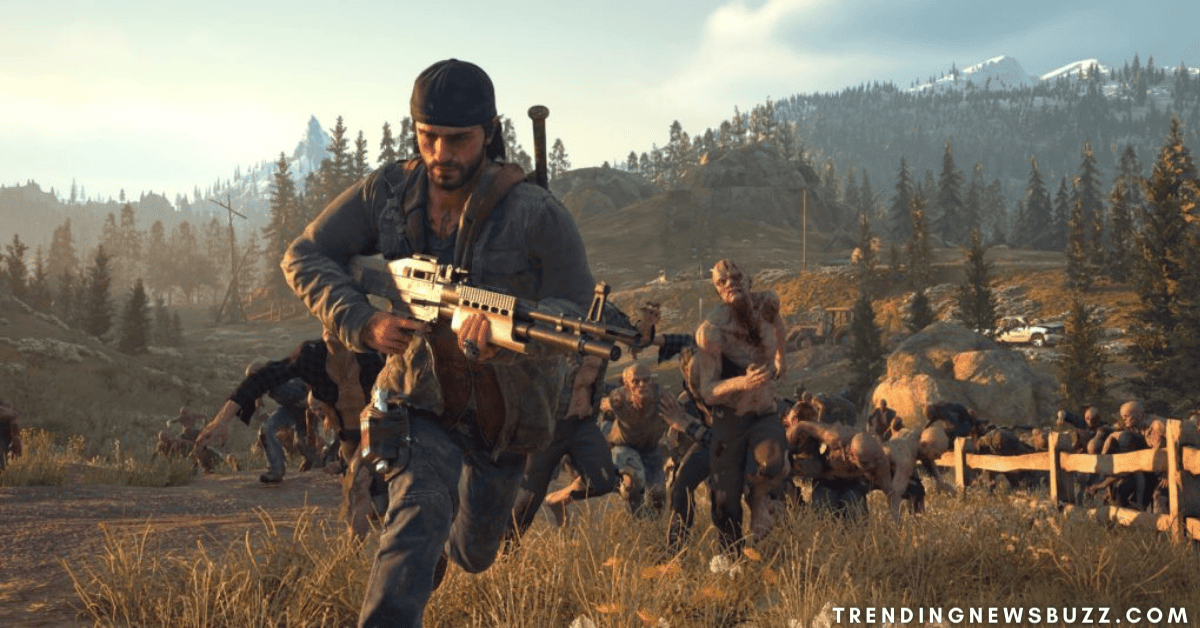 Days Gone garnered “mixed or average” reviews on the PlayStation 4 and “generally good reviews” for the PC version. It was widely regarded as one of Sony’s weakest first-party video games produced during the PS4 generation by critics.

The game was panned due to its technological flaws. The environment and design of the game garnered mixed reviews. Some players expressed dissatisfaction with the world’s lack of content, claiming that the majority of side missions were filler content that was neither engaging nor fascinating.

Many others agreed that the story was compelling, although he was dissatisfied that some plot lines were left unresolved by the game’s conclusion. The game is said to lack the polish present in Sony’s other first-party titles.

Some players have also complained about the game’s numerous glitches and stuttering frame rate. The game was also chastised for its many loading screens between gameplay and cut scenes.

Also read: Will There Be Baki Season 4 On Netflix ?

The Days Gone Gaming series has got a lot more to be explored. And soon we will come up with something more about it and other entertainment! Until then stay up with us.

All You Need To Know About The Good Fight Season 5!