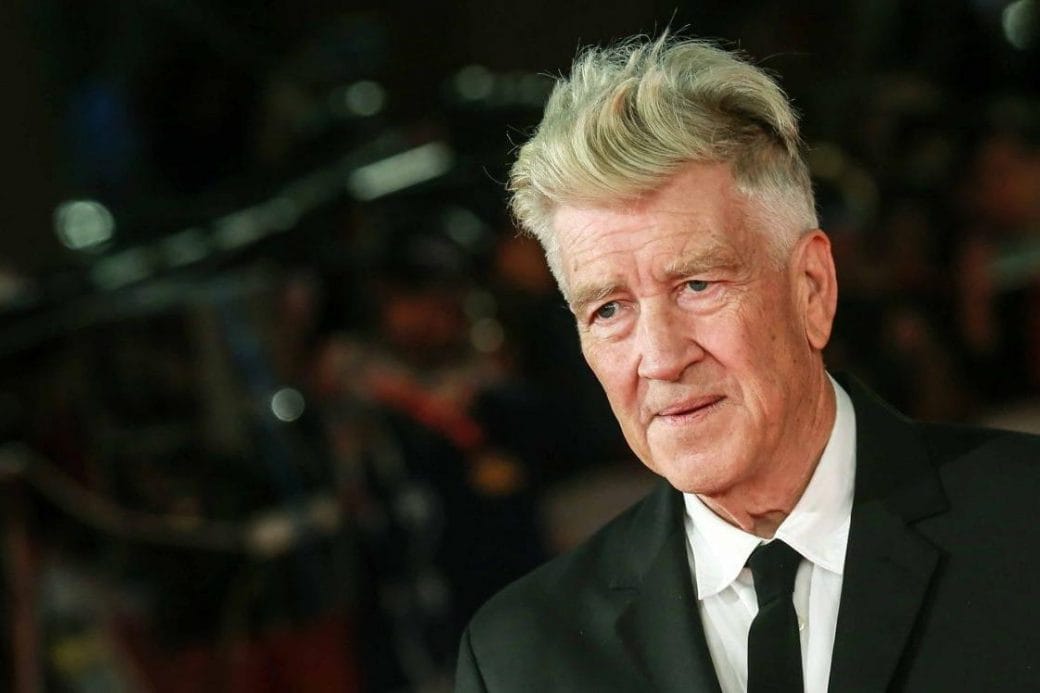 Frank Herbert’s 1965 novel Dune is now hailed as one of the greatest pieces of science-fiction literature. Nineteen years following the book’s release, David Lynch adaption hit the screens in 1984. A major box-office bomb, grossing about $30 million over its $40 million budget, Dune was reviled by critics upon release. David Lynch has since disowned the film, citing how the pressure from studio and producers hindered his vision and that the movie is not what he would have liked to make. In fact, Lynch’s name is credited as “Alan Smithee” in some cuts of the movie; which if you aren’t familiar, is a pseudonym for directors who don’t wish to be associated with a film.

Lynch’s disdain for the movie extends beyond this; he has famously refused any interviews about the film and even rebuffed the studio’s advances for a director’s cut. Who could blame him? David Lynch turned down Return Of The Jedi to make Dune and the studio expected him to turn in a standard two-hour movie. His original vision of the film was a three-hour film, fully fleshing out Herbert’s world and numerous subplots. In the end, it’s no wonder that Lynch’s version was stripped down to its bare minimum, simplifying storylines and adding voice-over narrations so the audiences could keep up. 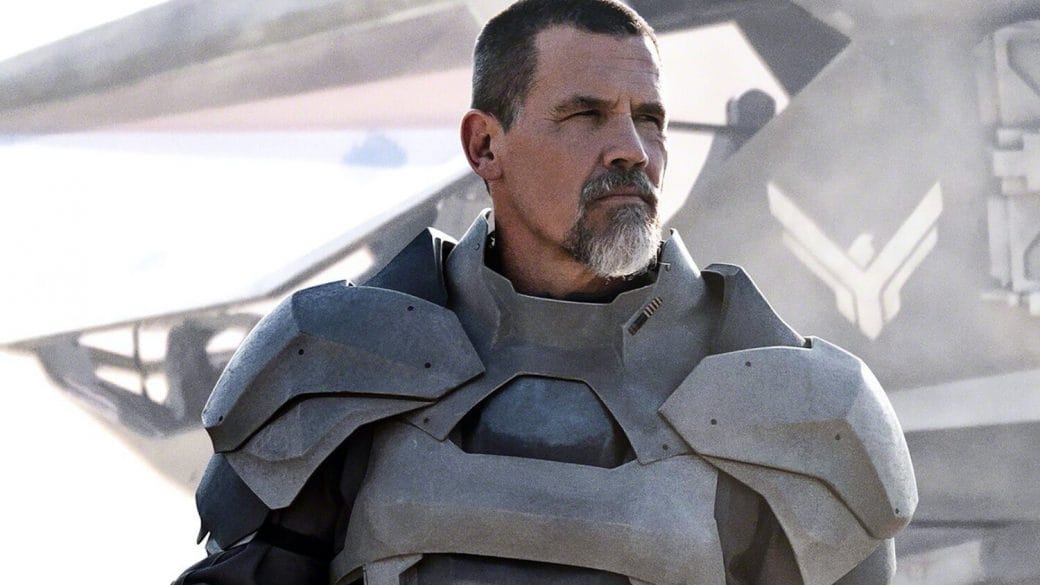 How Is Villeneuve’s Version Of Dune Shaping Up?

As Dennis Villeneuve’s version of Dune gears up for a November release, it’s only natural people talk about the comparisons to the 1984 version. David Lynch, for his part, absolutely wants nothing to do with the comparison whatsoever. Villeneuve’s film recently released several new stills and the internet certainly seems to be on board. In a world where fandoms bitch and moan about everything, it’s nice to see them fawning over something so unanimously.

But it still sucks to be Lynch, who in an interview with The Hollywood Reporter went on to say, “Because it was a heartache for me. It was a failure and I didn’t have final cut. I’ve told this story a billion times. It’s not the film I wanted to make. I like certain parts of it very much — but it was a total failure for me.”

No Man’s Sky Teasing: Fans Can Expect ‘Ambitious’ Updates In 2020