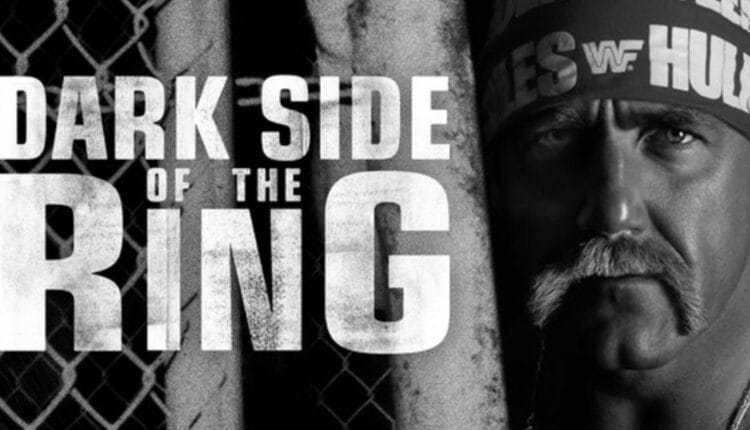 Dark Side of the Ring Season 3 Get to know more 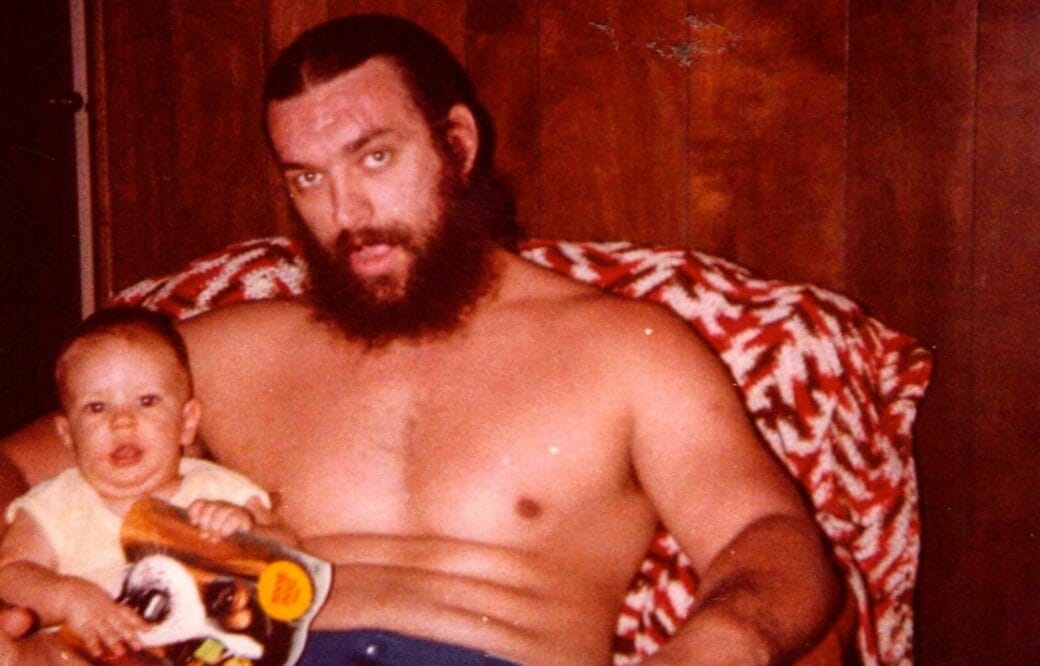 On Vice history, the Dark Side of the Ring Season 3 has been the most famous show. Therefore, fans are early waiting for the renewal of the show.

Is Dark Side of the Ring Has Been Renewed or Cancelled?

According to some online reports, Vice has announced their programming line up for 2022-23 seasons and there is absence of Dark Side of the Ring. As per pro wrestling insider Dave Meltzer of the Wrestling Observer, this is due to network declined to order the fourth season of the hit documentary show.

This news is quite surprising for viewers because Dark Side of the Ring is the most watched documentary show in Vice’s history.

Dark Side of the Ring Season 3 has come up with 14 episodes in it, which was also quite surprising because the first season had 6 episodes whereas the second season consists of 10 episodes in it.

Why Dark Side of the Ring Season 3 is the Last Season of Famous Documentary Show?

So, you may be wondering what happened to the show? Why it’s been cancelled? We have answer for it. Meltzer claims that the show was likely cancelled because of controversy stemming from the third season.

Particularly we can say that, the Plane Ride from Hell episode had drawn some criticism as there were inconsistencies in some stories told, perhaps with wrestlers mixing up details from that infamous plane ride with others which had happened around that time.

There were also several personalities which has been featured on the show who reportedly were not happy  with how they were declined in the episode like Jim Ross, Tommy Dreamer and Rob Van Dam.

As of now, nothing has been confirmed by the Vice, however it seems that the network is fear of exploring other controversial stories in wrestling history and wanted to avoid drawing any further back clash. 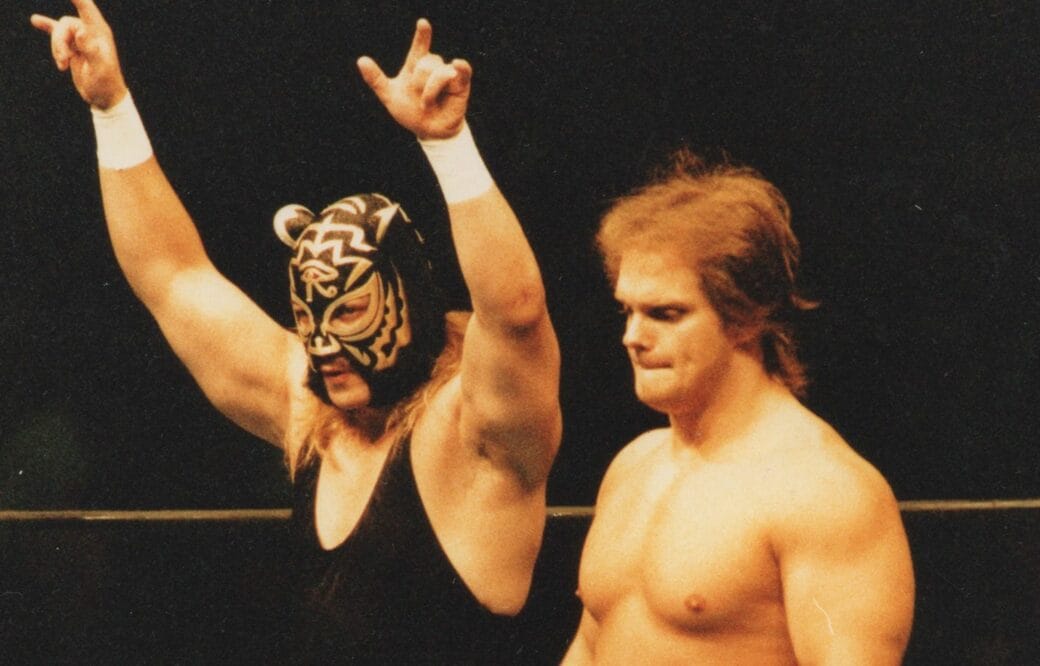 Moreover, the series is came to an end is sure to be disappointing for several wrestling fans, as beyond the Plane Ride from Hell controversy, the show had been praised for focusing on several darkest stories from the wrestling history which is heart wrenching.

What Does Dark Side of the Ring Season 3 Showcased?

Dark Side of the Ring Season 3 was made by Evan Husney and Jason Eisener and the series was first premiered on Viceland in 2019.

In every episode, a dark story from pro wrestling history is told from the perspectives of plenty of those who were involved. In over the course of 30 episodes, the makers explored the Montreal Screwjob, the tragic deaths of Chris Benoit and family.

Well, it appears that Dark side of the Ring is ended now, Husney and Eisner will still be working with Vice. According to some report makers are teaming up with Dwayne Johnson’s Seven Bucks Productions to make a new wrestling based docuseries for the network.

Watch out the trailer of Dark Side of the Rings Season 3 below. By watching this video you people will definitely get an idea about the plotline of this documentary series. Therefore it will become easy for you guys to decide whether to watch this show or not.

How Many Episodes of Dark Side of the Ring Season 3 Are There?

There are total 14 episodes of Dark Side of the Ring Season 3 which are available to watch now. Following is the episode guide for, go check out –

Season 3 E12 · The Many Faces of Luna Vachon

The Dynamite Kid earned worldwide fame with a riveting, self-sacrificing style, but violent confrontations outside the ring would destroy his family, his body and his legacy.

Season 3 E06 · In the Shadow of Grizzly Smith

Having survived familial abuse at the hands of their father and the mysterious abduction of their sister, Jake The Snake and his siblings struggle to reconcile with their past.

The Ultimate Warrior was a divisive force in and outside of the ring; his first wife reveals how an aspiring chiropractor morphed himself into wrestling’s most polarizing figure.

In one of the most bizarre acts of political theatre ever conceived, professional wrestlers who were deployed to North Korea faced a terrifying ordeal that had them fighting for their lives.

Nick Gage is the self-proclaimed king of deathmatch wrestling, but his road to the top has been marked with a six-year prison sentence for armed robbery and personal tragedies.

After enduring a horrific car wreck, Brian Pillman masks his injuries while pushing his body to the edge; his untimely death leaves his young family struggling to cope.