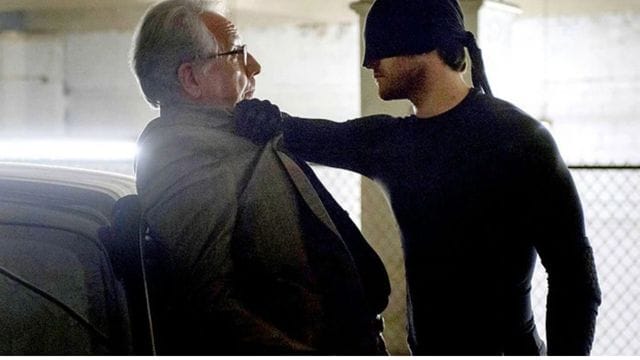 In reality, the price of an organic fair-trade soy cappuccino and a gluten-free muffin is the creepiest part you’ll encounter in Hell’s Kitchen, which serves as a poster child for gentrification. However, it’s a sleazy, deadly city in the Marvel Cinematic Universe (MCU), where crime lords rule and masked vigilantes defend the underdog. On March 18, Daredevil Season 2 on Netflix launches, and the Man Without Fear is set to experience some pretty weird events.

Daredevil was likely the best thing to come out of the MCU thus far since it wasn’t constrained by the restrictions of prime-time TV propriety and feature-film running times. If you haven’t been watching episode one, the show may be difficult to follow. It is intelligent, exciting, and seductive.

Who’s Who In Daredevil Season 1

More: Taken Movie Cast : Let’s Have a Look On Its Cast!

The short-lived Chitauri invasion is still having an impact in Hell’s Kitchen sometime just after the events of The Avengers (2012). Criminal gangs and real estate scams are rampant, and the only two young lawyers who appear willing to defend the underdog are the blind, moody Matt Murdock (Charlie Cox) and the upbeat Foggy Nelson (Elden Henson). 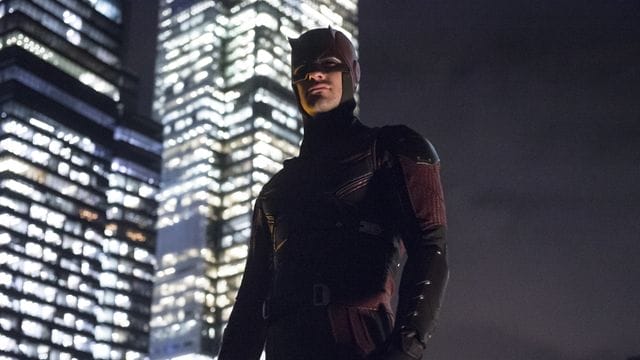 Deborah Ann Woll’s character, Karen Page, a former secretary, approaches them with evidence that might blow a murky case open wide. Matt is forced to defend Karen while also following Karen’s clues. Karen continues to work at the legal office as the receptionist. Matt dons a disguise and makes an effort to save a young child from the thieves who planned the embezzlement scam. But he ends up injured and outmatched. He is taken in by caring nurse Claire Temple (Rosario Dawson), who attends to his wounds. But Matt won’t let the matter go. Matt breaks up a large mafia hideout and saves the youngster after recovering somewhat and getting back on the hunt.

Fisk’s criminal empire begins to crumble as Matt keeps attacking it, and his allies disperse. To bring Fisk down lawfully, Foggy obtains material on his own and enlists the assistance of an old buddy who works for a sizable, influential law firm. Finally, Karen persuades Ben to release what they learned about Fisk, but this decision turns out to be disastrous. Fisk rushes into the journalist’s flat and kills him in cold blood after learning about Ben’s antics. Time and allies are running out for Fisk. 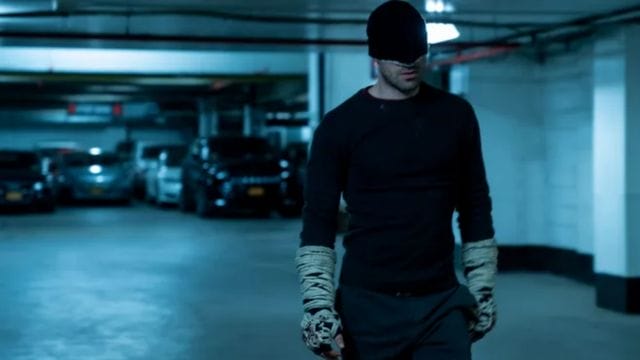 Federal agents arrive to arrest him after learning of his plan. After Ben’s passing, Matt, Foggy, and Karen put their disagreements aside. Fisk, however, is not one to give up easily and uses one final trick to free himself from his restraints. Matt dons his new armor and completely adopts the Daredevil character in order to settle an armed standoff between Fisk’s forces and the federal authorities. After a bloody battle, Matt defeats Fisk and eventually puts the crime boss behind bars.

What Will Happen In Future Daredevil Season 1

Season 2 will cover a lot of material once Fisk is in jail. How will Matt and Foggy continue to oversee the law practice now that Foggy is aware of Matt’s superhero status? The brutal vigilante Punisher (Jon Bernthal) and the cunning ninja Elektra (Élodie Yung) are two further new Marvel heroes that will make an appearance. Much of the story for the season will probably be defined by the interactions between the three characters.

Karen is still dealing with the fallout from Wesley’s passing, while Temple balances her responsibilities as a nurse with her budding profession as a superhero surgeon. Hell’s Kitchen might also turn out to be a truly fascinating location now that Jessica Jones (Krysten Ritter) and Luke Cage (Mike Colter) from Marvel’s other Netflix series are on the scene.