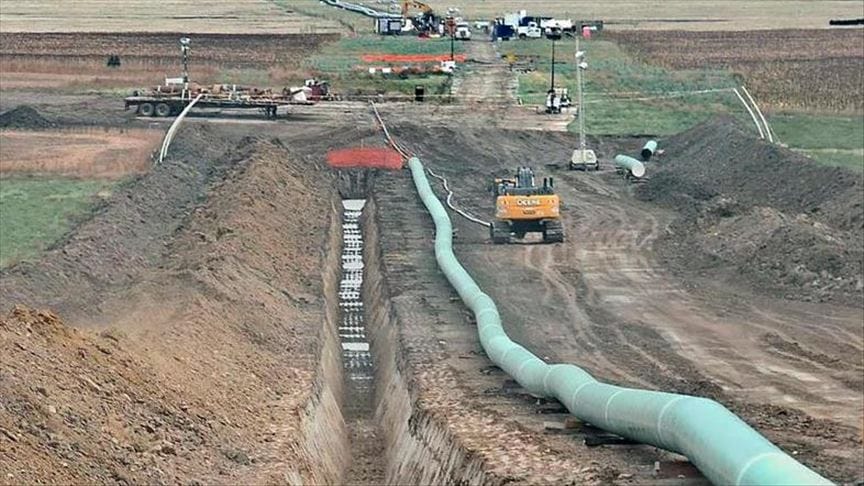 Dakota Access Pipeline, The Controversial Sight Got shut By Judge

Dakota Access pipeline got shut down until more environmental reviews. It was on Monday a federal judge ordered to shut the pipeline. Besides, the pipeline was in operation for three years. According to the U.S District Judge James Boasberg, The pipeline was highly controversial during the whole three years in which it was operational. Moreover, he says that more environmental reviews are necessary.

Also, Read  Overlord Season 4: Spoilers!, Release Date, Everything You Need To Know About The Anime Series

He wrote that he was mindful of the disruption such a shut down will cause. However, he concluded that the pipeline must be shut down. “Clear precedent favoring vacatur during such a remand coupled with the seriousness of the Corps’ deficiencies outweighs the negative effects of halting the oil flow for the thirteen months that the Corps believes the creation of an EIS will take”, he added.

After all, he ordered to submit briefs by both parties on whether the pipeline should open. The pipeline was already a subject for protest and violence since the starting of construction. The $3.8 billion, the 1,172-mile underground pipeline crosses beneath the Missouri River, just north of the reservation.

Also, Read  Amazon Prime Day: Date Is Reportedly Being Set Back Until August At Earliest