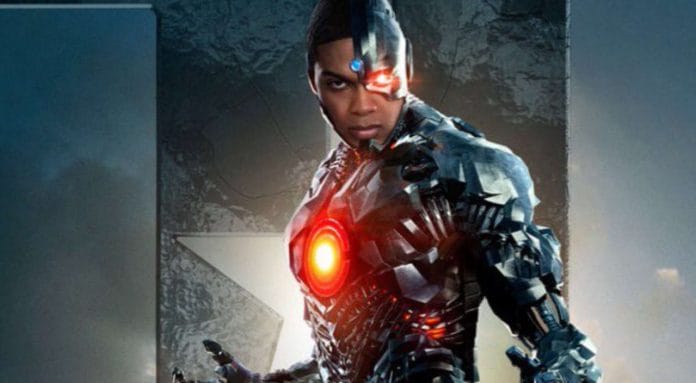 Justice League director Zack Snyder has stated that actor Ray Fisher was meant to be the heart of his movie. And when he says that, hr means the actor himself, not just the character Cyborg. As it were, ever since the release of Justice League in November 2017, Snyder’s version of the film has been the talk of the town; achieving a near-legend status.

And although the film has Snyder’s name as the director, the Watchmen helmer has cleared the record that the final cut of the film was by no means the movie he wanted to make. In reaction to that, the Release The Snyder Cut movement began in earnest.

It became larger and larger and finally last month in May, HBO Max decided to announce that the film would  be officially released in 2021. It does seem like that they’ve hit the Bull’s eye here; especially for the new streaming service as it finally delivers the Snyder Cut to movie enthusiasts; as well as those intrigued to see just what exactly was Snyder’s original vision. But it won’t come cheap; the Snyder Cut is reportedly set to cost the company an upwards of $30 million, as per Bob Greenblatt.

Snyder has gone on record to state several times that he loves with Ray Fisher. In a previous tweet; he decreed that Cyborg’s story was actually at the heart of the film.

But now,  Snyder seems to have taken it a step further, replying to a tweet from Fisher with “You Ray, are the heart of my movie.” Though only a slightly different distinction; it also highlights the importance of Cyborg’s importance and in getting the Snyder Cut to where it is today’ as well as how Fisher’s performance the actor influenced Cyborg’s story.