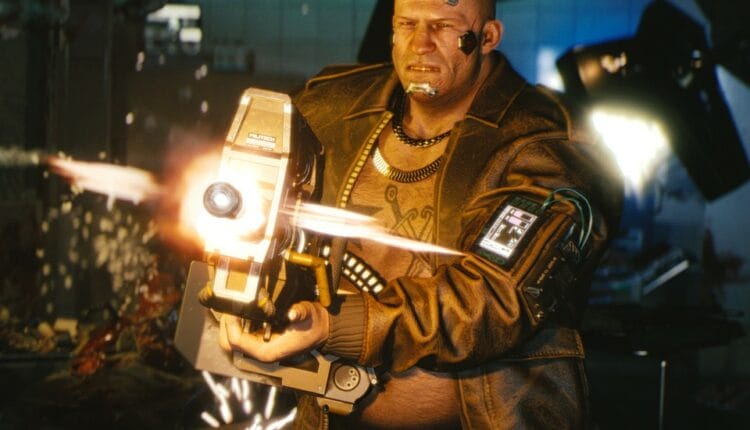 After the much-hyped release of Cyberpunk 2077, it was probably only a matter of time before the developer, CD Projekt, announced a sequel. And here it is, at least here’s the announcement even if we need to wait a little longer for the game itself. So, what do we know about it so far and what are its chances of joining other hugely successful, long-running game franchises?

The original game was released in 2020 and received a mixed reception, with many gamers loving the idea and the ambitious nature of the game while others criticized the bugs and the poor performance on some devices. However, the developers fixed many of the bugs and overall, it was regarded as being a success, if somewhat flawed.

This is an action role-playing game in which players take on the role of a mercenary named V, who has a cybernetic implant wreaking havoc inside his head as he starts a new life in an unappealing place called Night City. An impressive total of 18 million copies were sold across the planet, despite the bugs and other problems.

The game was much talked about before its release, with the mixture of an open world and a variety of interesting quests grabbing the attention of the public. Perhaps it was this heightened sense of anticipation that caused some people to feel so disappointed, but there’s no denying its commercial success and the impact that it’s made on the market.

The Details of the New Game

CD Projekt recently issued a strategy update, which sounded daunting at first but just turned out to be a way of saying that they wanted to tell the world about their list of new games that they’re working on. The key game mentioned by the Polish developer was Orion, which is the codename they’ve attached to the follow-up to Cyberpunk 2077.

As for the gameplay and other important elements of this new game, not a lot of details have been revealed so far. The developer said that it will take the Cyberpunk franchise further than the original and that it would seek to harness the potential of what they call “this dark future universe”, although it isn’t exactly clear how that will be done or what it really means.

Will It Form a Huge New Franchise?

Gamers have now gotten used to successful titles spawning a huge number of spin-offs and sequels. From the likes of Mario and Street Fighter all the way through to Final Fantasy and Assassin’s Creed, when a game is a massive hit, we can expect to see more games follow sooner or later. Resident Evil is from another long-running franchise, and it has a game due out in 2023.

In fact, CD Projekt seems keen to set up a long-running franchise for the Witcher series of games too. As part of the same strategy update, the developer mentioned the Polaris project is in pre-production. This is the codename for the new Witcher games, with more in the series expected after this.

Canis Majoris is the name they’ve given to one of the new Witcher games, which starts a new saga. There’s also Sirius, which is set in the Witcher universe but differs from that game because of its multi-player and single-player options. The new Witcher games don’t end there, with Hadar and Phoenix other codenames they’re working on.

This approach isn’t just limited to video games. When we look for real money slots to play online, for example, we can see titles such as Mega Moolah and Rainbow Riches, which have each had a number of spin-offs based on them.  These games are gathered on sites that offer free demo play as well as the chance to play for real money.

Going back to Cyberpunk 2077, this game has already got an expansion pack in the pipeline. Called Phantom Liberty, it’s set to be released in 2023 for PC gamers and those who use the ninth generation of gaming consoles.

It’s easy to see why game developers are so keen to establish big franchises, as each series of games can bring lots of income year after year. As long as the new games bring some fresh thrills for players and add something new, then they’re likely to be a success and keep everyone happy.