Day-by-day, week-by-week, we’re getting closer and closer to Cyberpunk 2077’s release. CD Projekt Red first announced the game nearly 7 years ago, during E3 2013. We didn’t hear or see anything concrete about the game again until years later.

It was at Microsoft’s conference during E3 2018 that CD Projekt Red finally gave fans a taste of what they had cooking in their studio for the past 5 years.

That reveal trailer at was like a match that lit up a powder keg. Developer CD Projekt Red has done a great job whetting the fans’ appetite since then, with frequent updates, teasers and even gameplay demonstrations. Fans for their part are grasping at every little detail they can get their hands on.

One of the most striking aspects of Cyberpunk 2077 is the look and feel of its world. Its gritty and futuristic aesthetic is a feast for your eyes. Everything from the fancy vehicles and weapons, to the neon lights of the Night City skyline, simply oozes with style.

Some of this style is on display in the extra goodies that those who have purchased the game’s Collector’s Edition will receive.

The biggest highlight of this bundle is the 25cm statue that showcases V, the game’s player character in action. CD Projekt Red themselves know that fans love the look of the game. 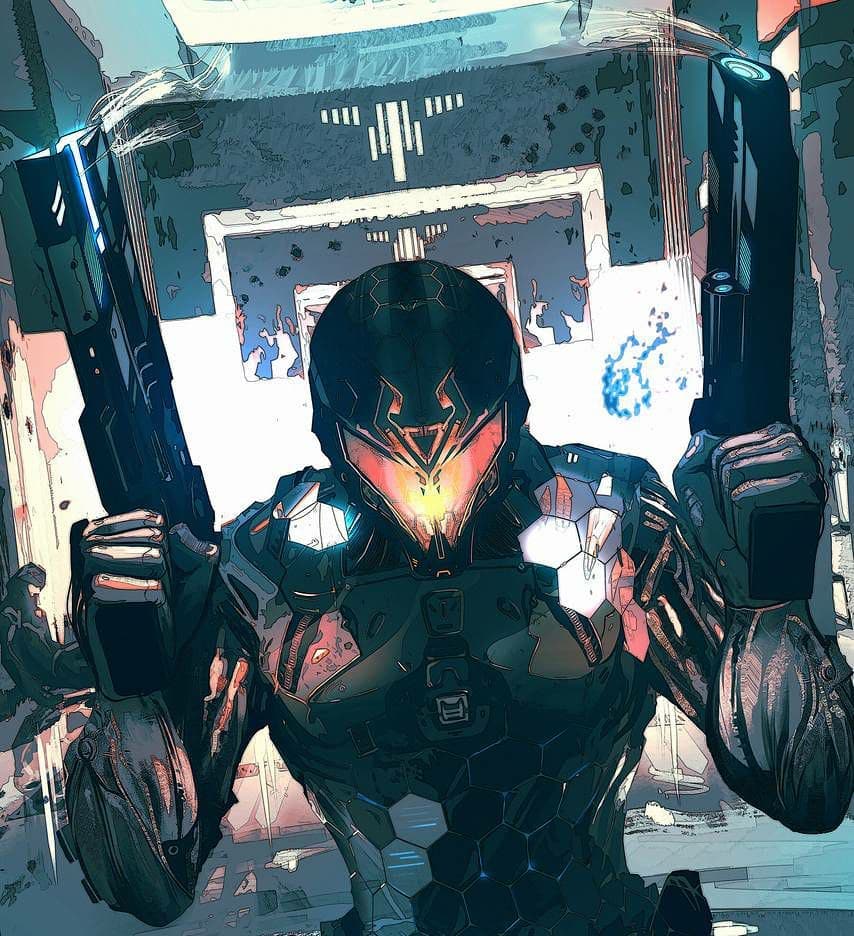 Which is why it should come as no surprise that they’ve announced a collaboration with PureArts to create a high-quality action figure of V. The 1/6 scale figure stands at 30.48 cms tall.

It’s also hand-painted, with the clothes stitched with the apparel stitched with high-quality fabrics. There are also a few replaceable arms, depicting different weapons, such as the Mantis blade. The collar portion of the figure also lights up with a blue LED, just as it would in the game.

PureArts has only unveiled the design of the male version of V so far. A figure of the female version is also in the works, though. Those who want both the male and female figures have the option to do just that via the bundle. 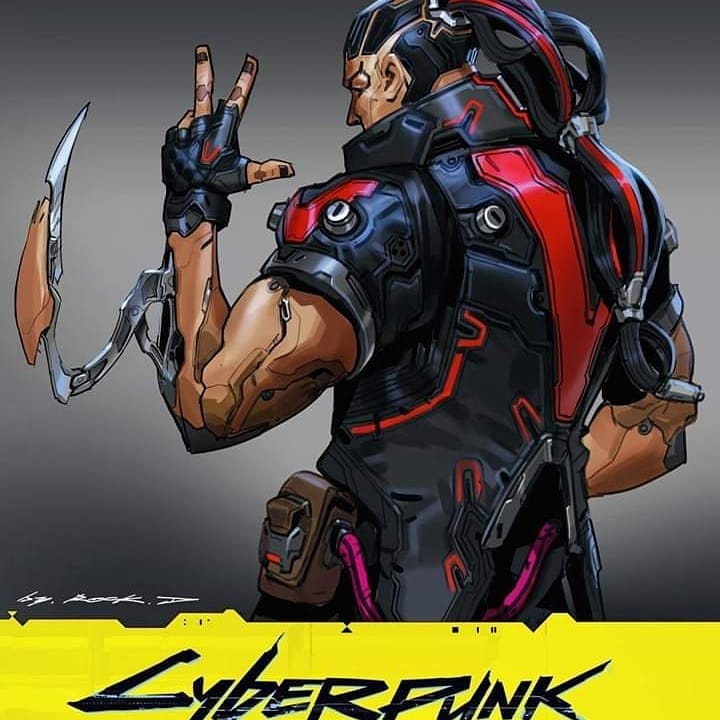 For Those With Money To Burn

The Big Bad Toy Store lists this figure for pre-order at 230$. With that kind of price tag, it’s obvious that CD Projekt Red and PureArts are aiming at the enthusiast crowd with this one. You can expect the figure to ship sometime in Q3 of 2020.