Gaming is one of the most important aspects of life for people like me. Thanks to gaming, we are almost never bored and a wee bit smarter than we were. I can’t imagine life without gaming.

Great games engraved in our hearts. Games like Call Of Duty: Black Ops 2 or Grand Theft Auto 5 or The Last Of Us have become a fundamental part of our lives. The new Cyberpunk 2077 has shown us glimpses of becoming a legendary game.

Since its announcement back in 2012, a lot of people are excited. Having Keanu Reeves on board has made it even better. Nuff said, eh?

CD Projekt president Adam Kiciński has confirmed that the game might have at least 2 DLCs. He states Cyberpunk 2077 will have “no less DLC than The Witcher 3 had”. We all know that The Witcher 3 had two DLCs.

If CD Projekt improves on the formula that made The Witcher 3 an amazing game, we are set for an amazing ride. The gameplay looks amazing. It has Keanu Reeves. The game is huge. What more can you ask?

We can’t wait to explore Night City, California. The game is said to have a life of its own. I hope the game is as good as The Witcher 3, maybe better.  I can’t wait for its release!

It will be released on 17 September 2020. That is a long time from now but great games need some time. We don’t want another Assassin’s Creed: Unity kind of game, do we? Not that it wasn’t good though… 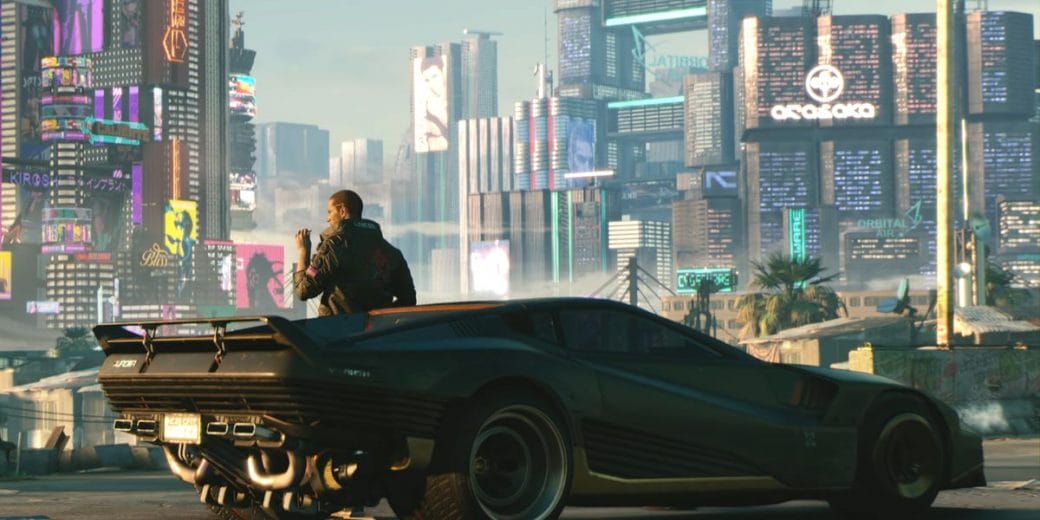