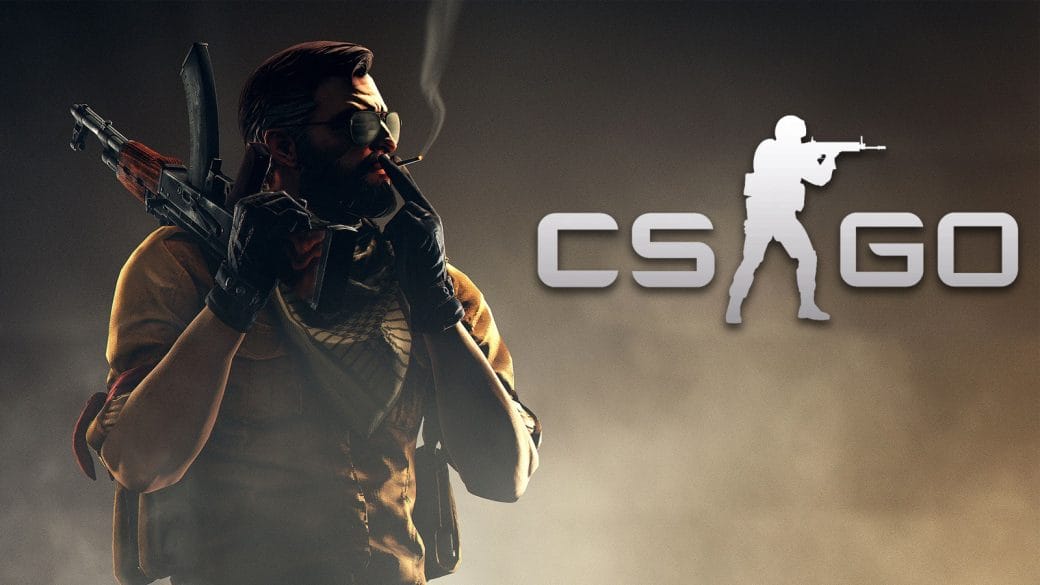 As we know lockdown all over the countries made changes in all industries including the gaming world. Free games for the people in quarantine and the list continues. Besides everything, there are changes happened in different game’s concurrent player records. Some games got more recognition instead few of the new releases got mixed and flop ratings. Because this lockdown became the best time for gamers all over the world to get hands with their skills.

Two of the games that are ranking top on the gaming charts are Counter-Strike: Global Offensive and Dota 2. Both games are in the market for a while now. The number of players for both games was increasing throughout the period. Now the CD: GO surpassed the all-time concurrent player peak of Dota 2 during the lockdown situation. 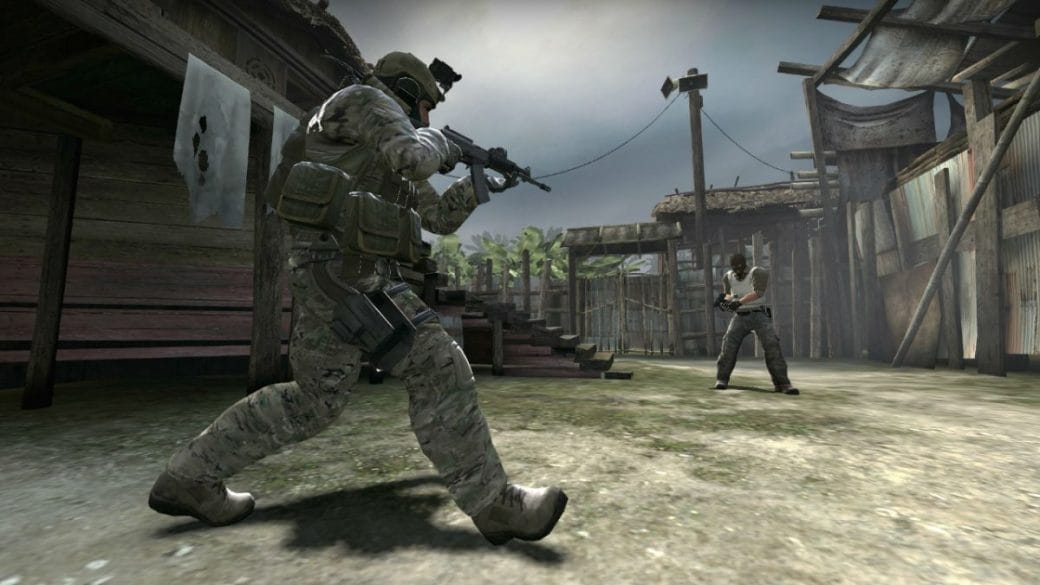 The numbers of both games increased because of the social distancing practices by people. Dota 2 peaked in the list in March 2016 with 1,291,328 and it started declining and ended up in an average of 500,000 players until now. During the lockdown, CSGO overtook Dota 2 with 1.3 million players. Counter-Strike started its pursue to the top list the last November.

CS: GO gained one million players in March. After that according to Steam and Game stats page, it achieved the all-time highest marks in the franchise. The average players for CS: GO were 807,981 in the last 30 days. But there are chances for a decline in this rate. It is expected because the Riot games are taking decisions to allow people into the closed beta of the game “VALORANT”. But CS: GO will remain on top until another popular shooting game becomes available. 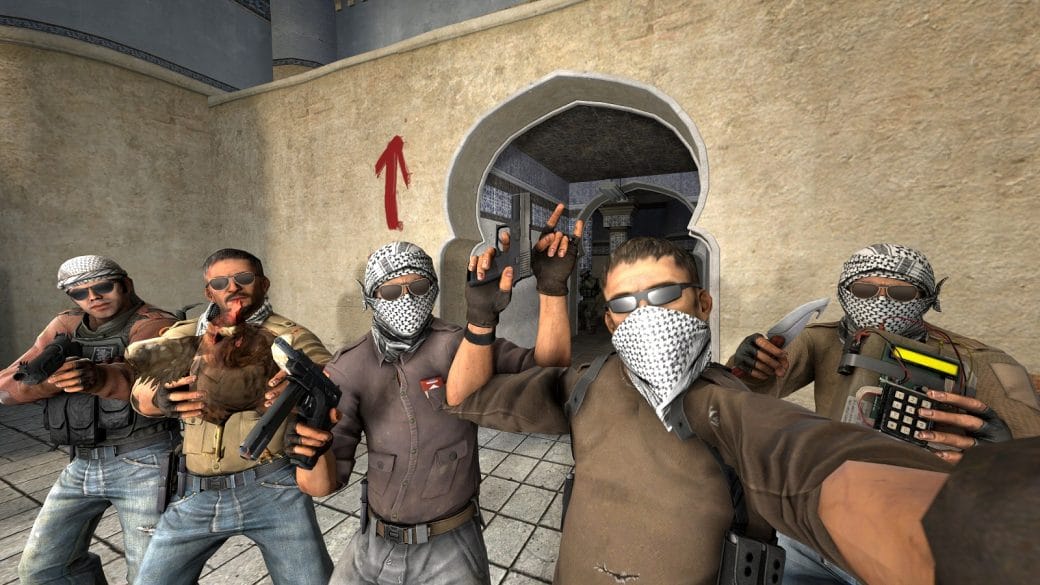 Also, Read  Coronavirus: List Of Celebrities Who Have Come Forward With Their COVID-19 Diagnosis

Also, Read North Carolina: Uprise Of Coronavirus Cases As NC Records Its Deadliest Day Yet In The Pandemic