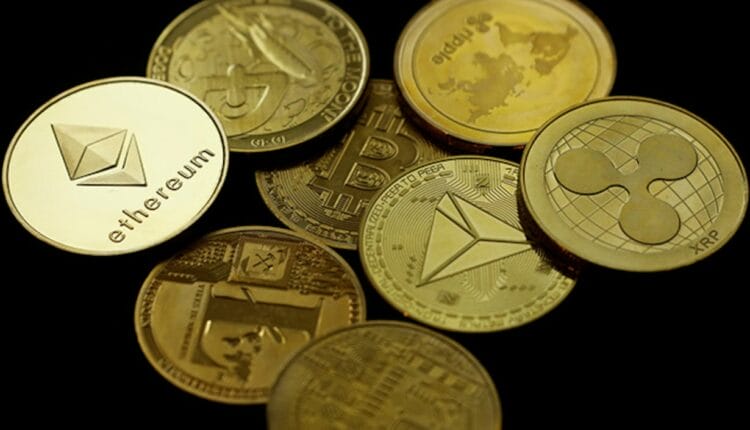 Crypto mainly Bitcoin comes with a reputation of being an anonymous payment form completely and being free from interference and tracking. But by looking a little closer you will be finding that such digital currencies reveal any information regarding you than you may think. How to invest? To make the best investment decisions, you must be aware of everything that is going on.

When any user hears about the word crypto, the first thing that comes to his mind is anonymity. In fact, in the early days there has been an assumption that as crypto like Bitcoin were not traceable and anonymous, they have been a haven for many criminals. The main notion was that this digital asset let users carry on private transactions that banks or governments and law enforcement organizations were unable to track. Yet while crypto does provide privacy, personal information like the name of an investor along with phone number and address can be traced.

There are many ways of getting around these safeguards. But often these are very technical or costly such as setting up any special protocol for hiding the transfer origin or getting any middleman who will be buying Bitcoin for you for a fee. with all purchase origins covered, you will require to cycle via various wallets regularly. That will be sufficient to cover all tracks at a minimum partially.