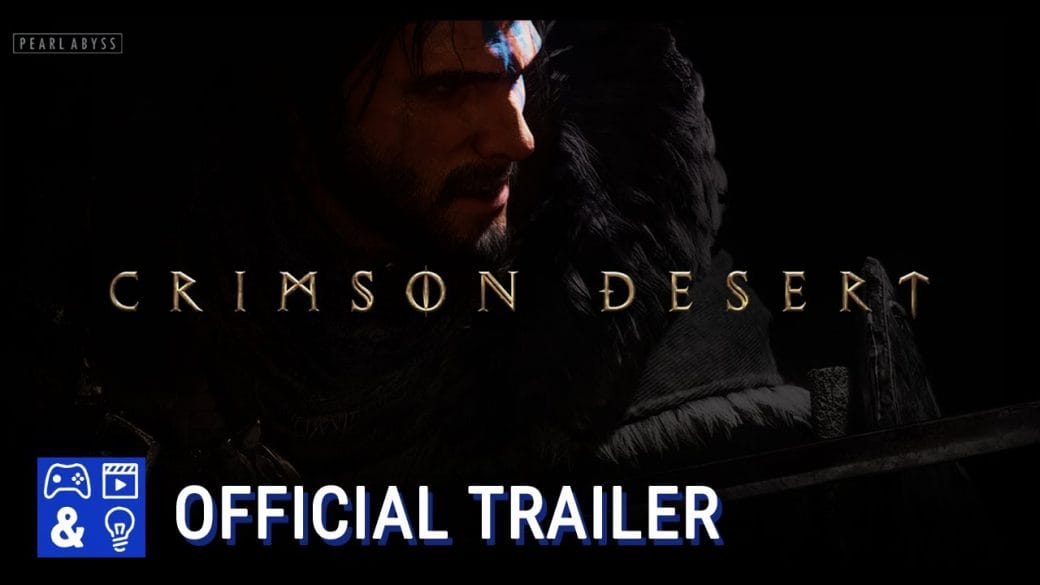 Crimson Desert When Can We Expect It On Our Solace? What Will Be Storyline And What Can We Look Forward To?

What new in Black Desert? Well, have a sweet tooth, because we have news on the latest release of the game series. This time the game came up with the name “Crimson Desert”, if you think there is the relation between the Black Desert and Crimson Desert then this is where your expectations go wrong. Well, as of the reports and words by the Pearl Abyss the game is not considered as a prequel of the game. 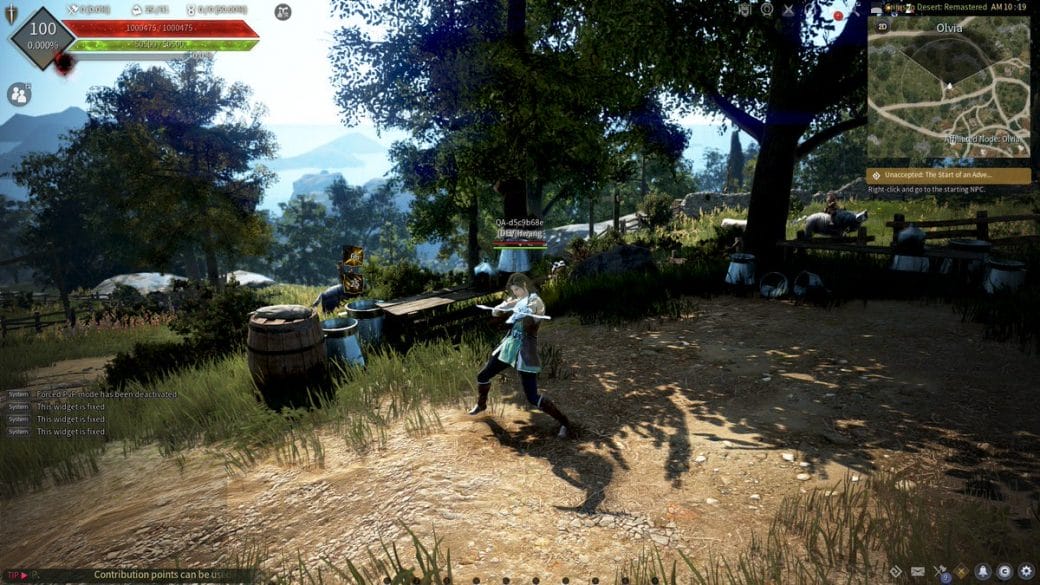 When Will The Game Roll Out?

Well, no more updates and more words about its release but hold you breathe because the game is coming with lots of twists and new faces. If it comes to some estimation of release then we can think the game will stream in 2022.

Storyline And Characters Of Crimson Desert

If it comes to the leading role this time, then Pearl Abyss unroll the new character Macduff, son of Martinus. Displaying him as the leader of a ragtag band who has all responsibilities to take over and many more. He does have a past, which is so painfully and he has no way to leave it behind. Well, we have new characters with old faces including too.

Pearl Abyss has few words over the game and here you see. “Crimson Desert tells the story of many different characters whose fates are entwined with the main character and his band of mercenaries.” 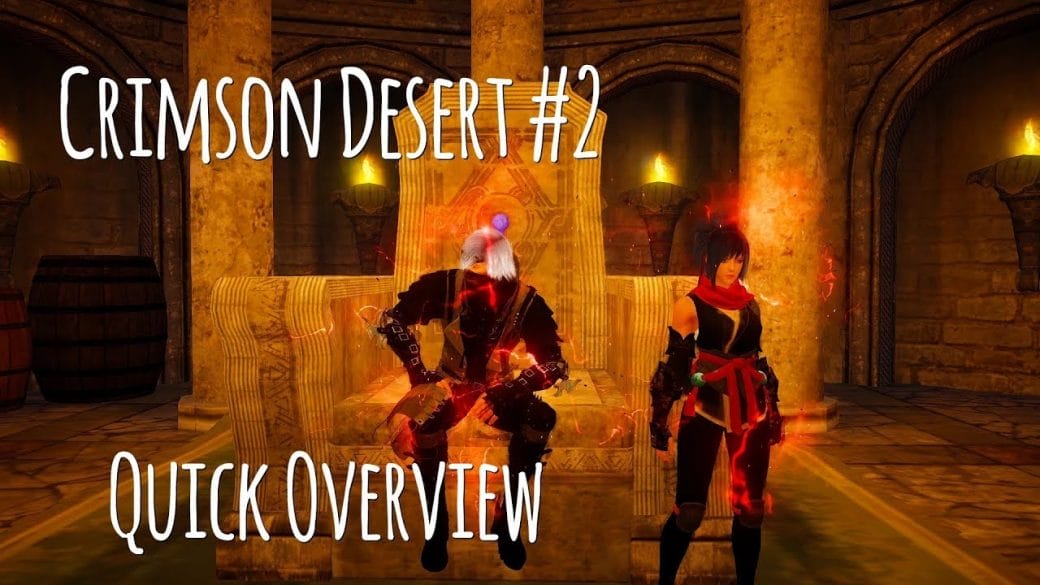 As, of now nothing left to say about the game, for more info stick on to our website. And we will keep you updated.